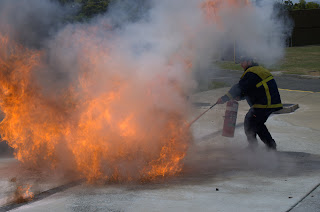 Over the seven days, subjects covered were; 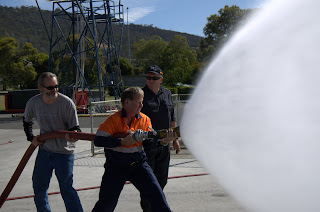 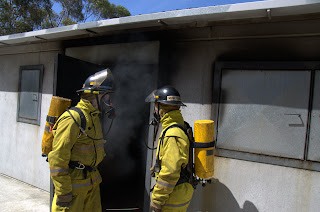 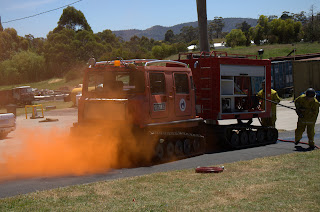 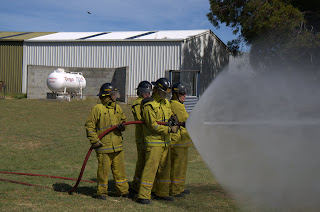 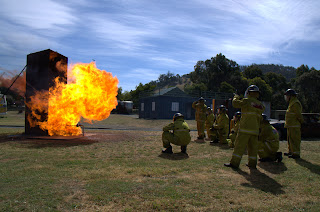 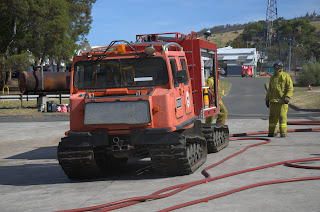 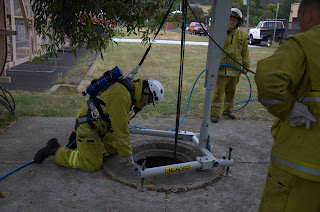 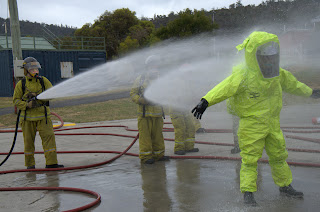 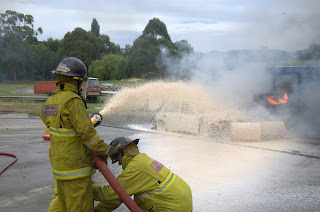 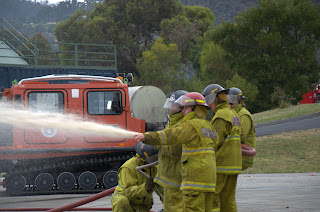 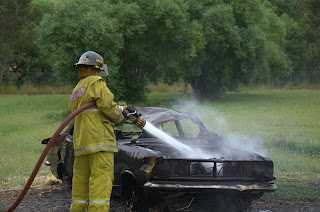 Highlights of the course were holding (trying to) the 63cm fire hose, removing victims from fire & smoke filled rooms using breathing apparatus,  boiling liquid gas fires and working as a team to fight fires and recover victims. The course was very demanding and hot hard work but also very rewarding. Some of us remained another day to do forensic investigation & management where we learnt to identify and preserve burnt bodies and to investigate the cause of fires. Both the instructors and facility were first class. Let’s hope we won’t have to use these skills down south, but fire remains one of our biggest threats in Antarctica. 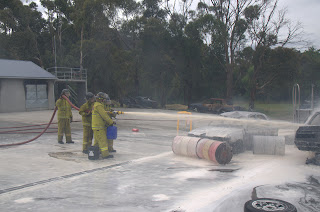