For three days I was sent to Melbourne for training at the Australian Radiation Protection and Nuclear Safety Agency. This is the Commonwealth Governments nuclear testing and safety agency and one of their tasks is to uphold the nuclear test ban treaty by monitoring for nuclear explosions or radiation leaks by a variety of methods including seismic, air sampling, hydro acoustic and infra-sound. 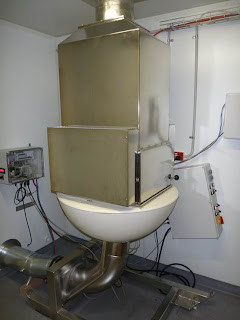 At Mawson there are seismic and air sampling stations and one of my duties each day will be to screen the air samples for radionuclide particulates using a germanium high resolution gamma spectrometry detector. By examining the gamma ray activity of particular radionuclides in a sample, it is possible to determine what the material is, where it came from, where it was processed and who was using it before it was released to the atmosphere. 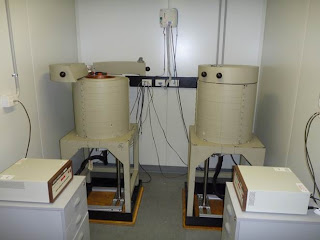 All sampling test results and material is sent to the Comprehensive Test Ban Treaty Organization (CTBTO), an international organization headquarted in Vienna, Austria. 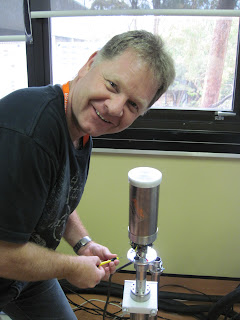 Just imagine if I wake up bored one morning and decide to put the smoke detector in the gamma spectrometry detector…….ha ha, bet that would make a few people shit themselves and cause a fury of activity. As trained professionals we don’t joke about these things. 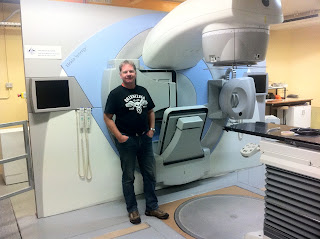 On the last hour of training we got taken on a tour of the facility and got to meet a real nice nutty professor who gave us a tour of his two linear particle accelerators, both old and new. He was so passionate about his work and his machines and wanted to explain how every part worked. It’s nice to meet a genius using his powers for the good of mankind. If this bloke ever flipped out he would be the ultimate doctor evil toiling away under six feet of radiation shielding concrete deep down in the basement. 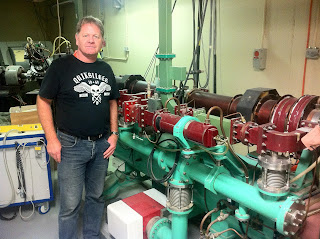 Another interesting thing we saw was the radio frequency test chamber. We kept hassling them to show us some glowing green fuel rods but they reckon they didn't have any. 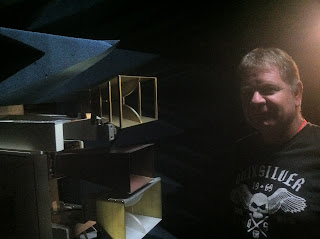