This morning I woke up at 5am and when I went up on the bridge I was amazed with the beautiful site of the Frames Mountains poking out of the snow white Antarctic plateau. Mawson region really is a beautiful place. As we got closer, we passed huge grounded ice bergs and many Islands. The approach is through a submerged fiord gouged out by glaciers and the ship had to weave around submerged sea mounts in 400m of water reaching up to the surface.

As we got closer the mountains gradually disappeared below the immense ice plateau and Mawson station gradually came into view and what a great site and great moment it was. The wind was very low but Horse shoe harbour was still iced over so we couldn’t enter and moor up. The captain gently backed the ship up to the fixed ice and gave it full throttle but it did nothing to move the thick fast ice. The captain then turned the ship around and drove into the fixed ice several times only 20m or so from the water’s edge and smashed out what he could. Right next to the ship was a Weddell seal sleeping on the ice which didn’t even wake up as his ice floe drifted out of the harbour. The ship then waited out of the harbour as there was still too much ice to moor up, while the aviation guy’s got the helicopters ready and the ship’s crew lowered all three boats into the water.


We were told we would be lifted off by helicopter about 10am and to get ready in our polar immersion suits but this quickly turned into hurry up and wait and it was not until about 19:00 by the time we lifted off for our wonderful 40 second helicopter ride to the beach making a rock star entry to Mawson station. We strolled up to the red shed (accommodation & recreation), were given a temporary room, got some inductions out of the way and then went to the bar for a long awaited beer. The bar at Mawson is very interesting with lots of memorabilia and old photos everywhere and it didn't take long to find a photo of Bill in the station group photo of 1960. There is also lots of memorabilia from the huskies that used to be at Mawson. It was great to sleep in a comfortable bed that wasn't moving and I slept really well. 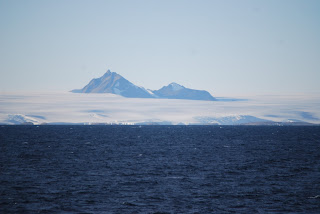 The Frames mountains come into view 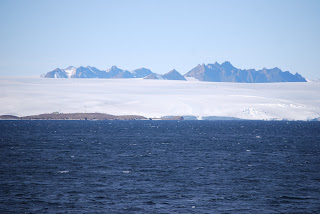 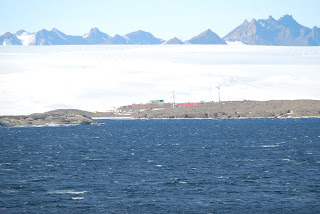 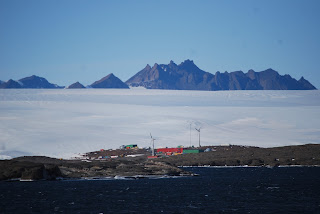 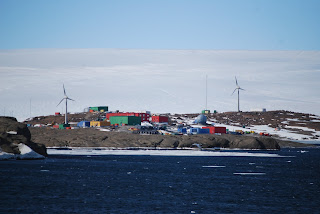 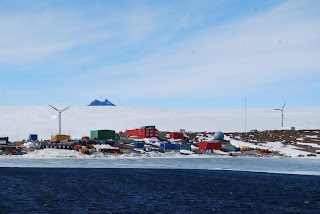 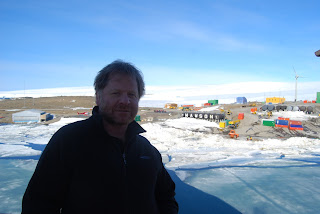 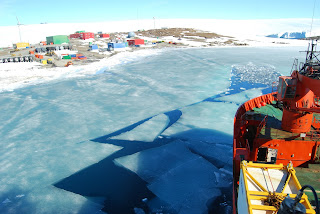 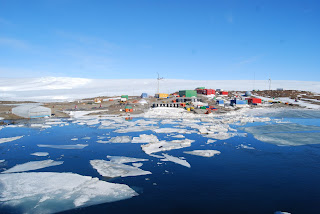 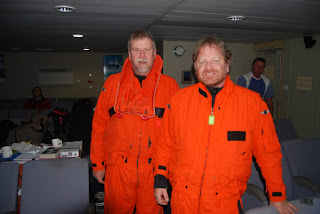 Me and the Lloyd in immersion suits 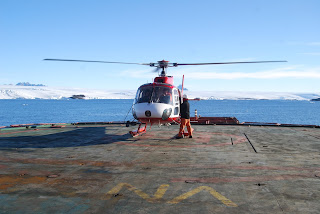 Our helicopter has arrived 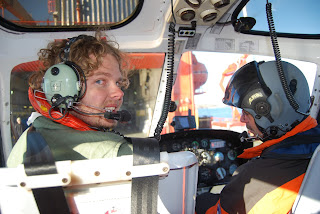 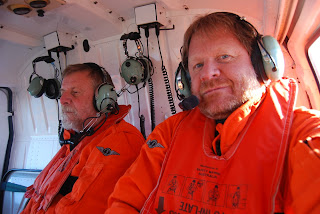 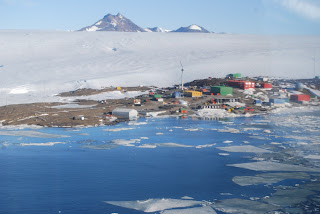 Mawson Station from the air 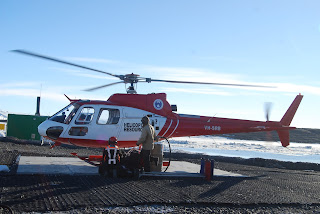 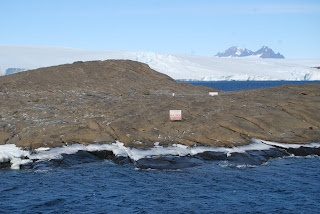 It's HOME, it's MAWSON 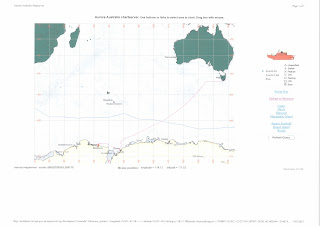