Today was a nice day without wind so I decided to go for a long walk out on east bay around the ice cliffs and grounded ice bergs. I was really hoping to organise a trip some where this weekend but there was just too many things going on and late nights etc, but some times it's really nice to just get away on your own for a while.

I started of taking a self portrait next to the ice cliff and just as the camera went off the cliff snapped and I nearly jumped out of my pants, he was telling me to back off. The sun was below the horizon and even though it was dark the lighting was quite interesting. I didn't get back till well after dark and it was nice to walk back using my head torch as to tend to see lots of interesting things close up.

After another one of Keldyns great diners (Portuguese chicken) we watched a documentary on the tour de France. 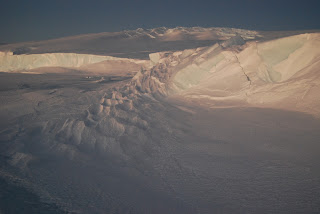 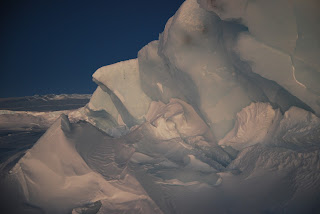 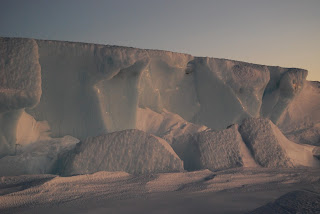 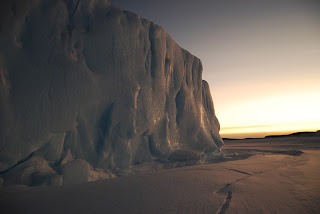 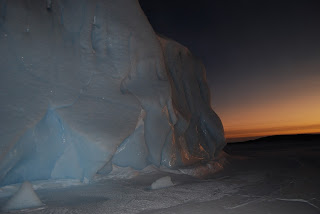 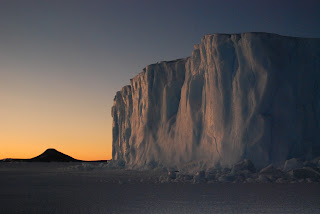 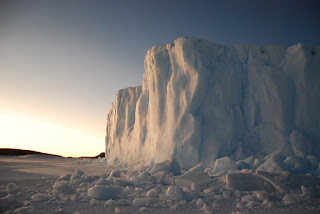 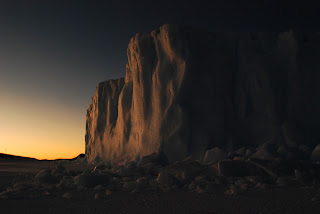 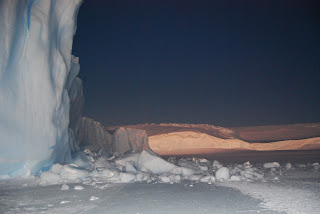 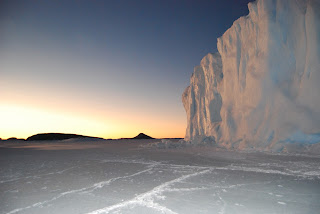 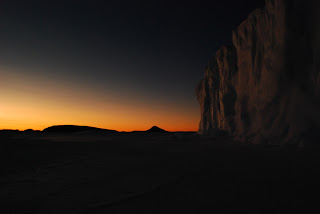 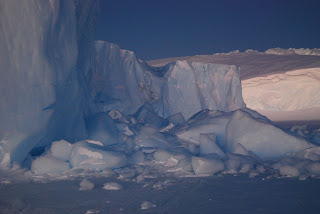 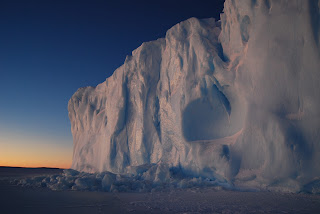 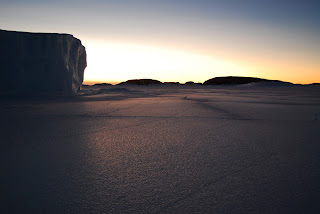 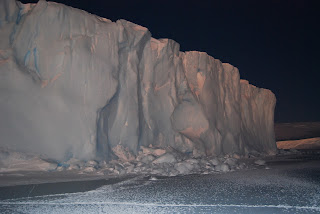 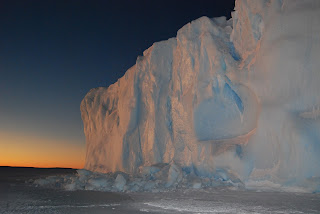 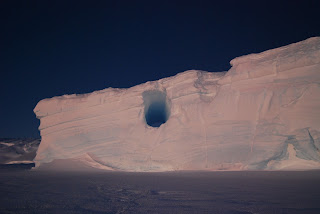 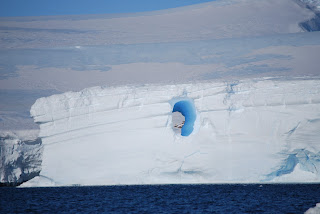 Remember this not long ago? 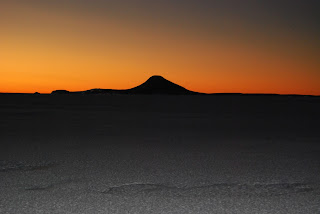 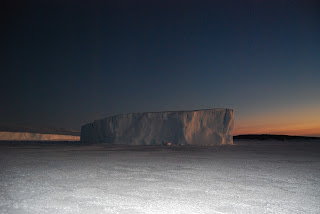 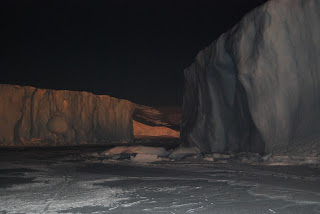 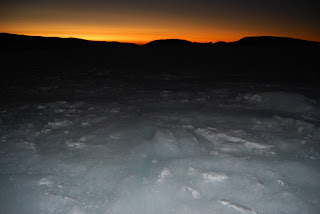 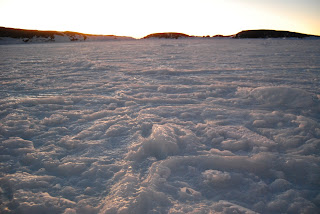