This morning we had a video link up with Kingston and all the other stations to listen to the director and a few others babble on having their 5 minutes of fame. It was sooo boring that most of us fell sleep. This buggered the whole morning.

In the afternoon I worked hard to finish the blue Hag and when I drove it outside to test the systems, the VHF antenna was faulty. I spent quite a bit of time working on it but in the end it was too cold and eventually I had to move it back into the green store where I left it in disgust. I organized with the help of a few others to move the three new printers into their new locations. The foreign movie tonight was quite good "The movie of the century" from the Netherlands: Turks fruit (Turkish delight) and the debrief session afterwards went on till the wee hours of the morning. 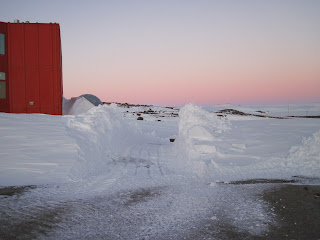 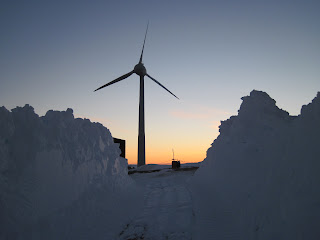 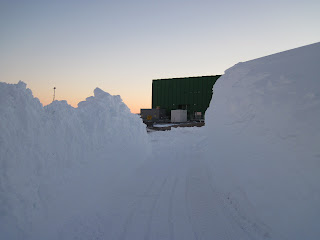 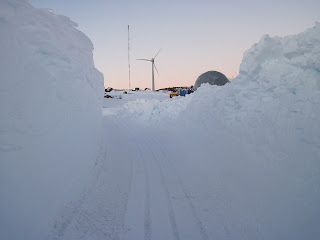 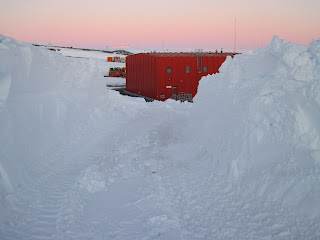 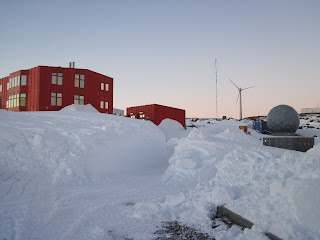 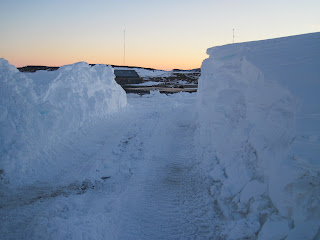