Once again I had a sleepless night and woke up very tired. Early this morning we cleared the actual ice edge, and we took this opportunity to slow the ship down and do some trawling for Krill. For many years the AAD has been running a Krill research project that is designed to focus on obtaining life history information that can be used in managing the Krill fishery, which is the largest Antarctic fishery. These studies will enable scientists to gain key information on the impact of climate change on key aspects of Krill biology and ecology. The trawling we did this morning did result in us collecting just over 50 live Krill, that’s individual krill and not tons of krill. It’s just as well we are not fishing for a living.

The krill are now being cared for in one of the ship’s laboratories which has been set up as an aquarium for the Krill. Back in Hobart they will then be transferred to a larger aquarium at the AADs Head Office in Kingston.

Once the trawling was finished and equipment packed away, we commenced our long transit back to Hobart. We have over 2660nm to go now in a direct straight line from our current position to Hobart and at our current speed of sixteen knots that should have us arriving at Hobart sometime around the seventeenth of April. We have a large number of birds following our progress at the moment, most of them being Antarctic petrels and we continue to sight minke and wright whales.

I’ve had a headache since waking up this morning and I guess it’s because I’m tired and also caused by the swell. That means people will be getting sick shortly and remaining in their cabins. I had a quick chat to I bloke in Slovakia who I have been talking to all year, the propagation is not very good today. 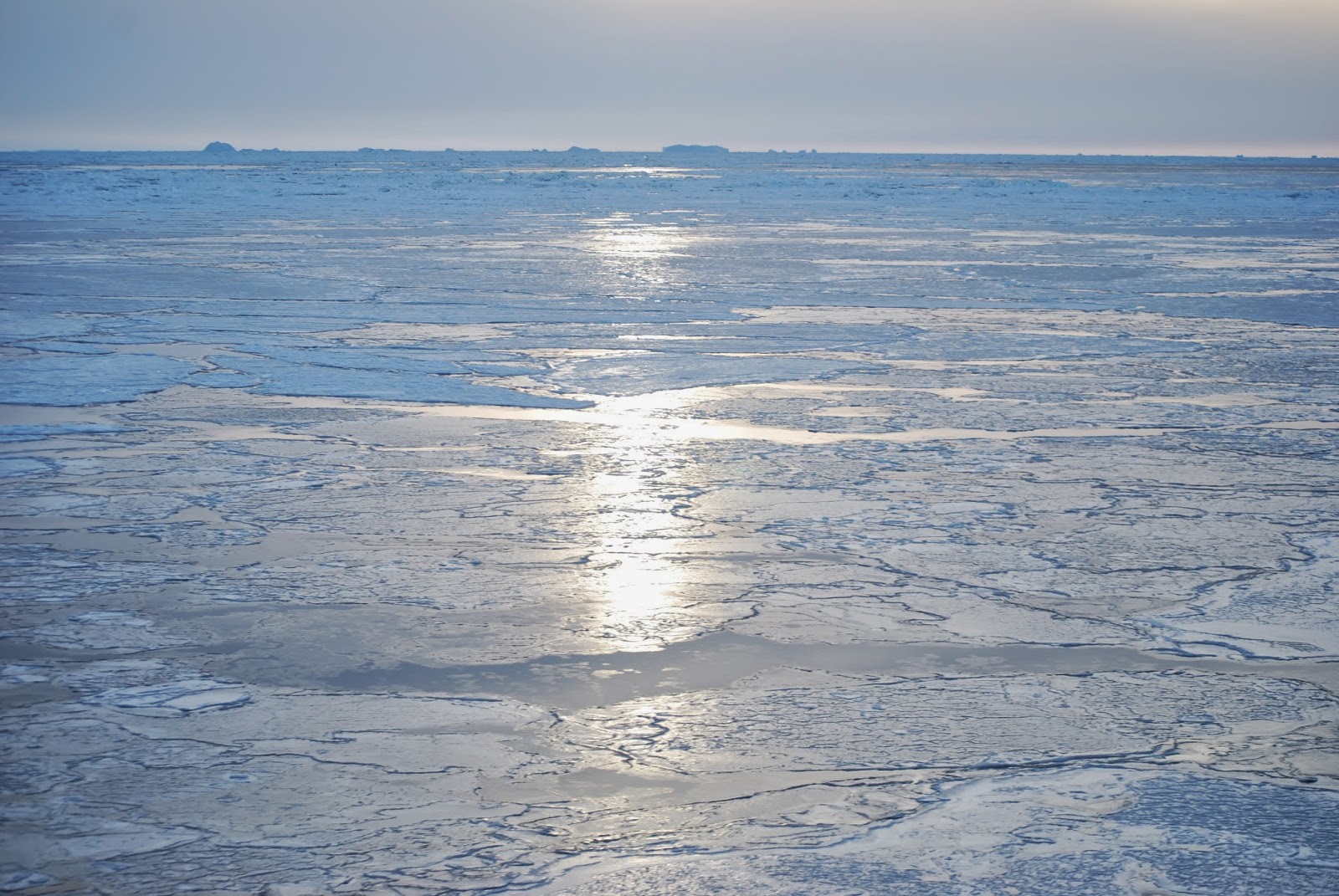 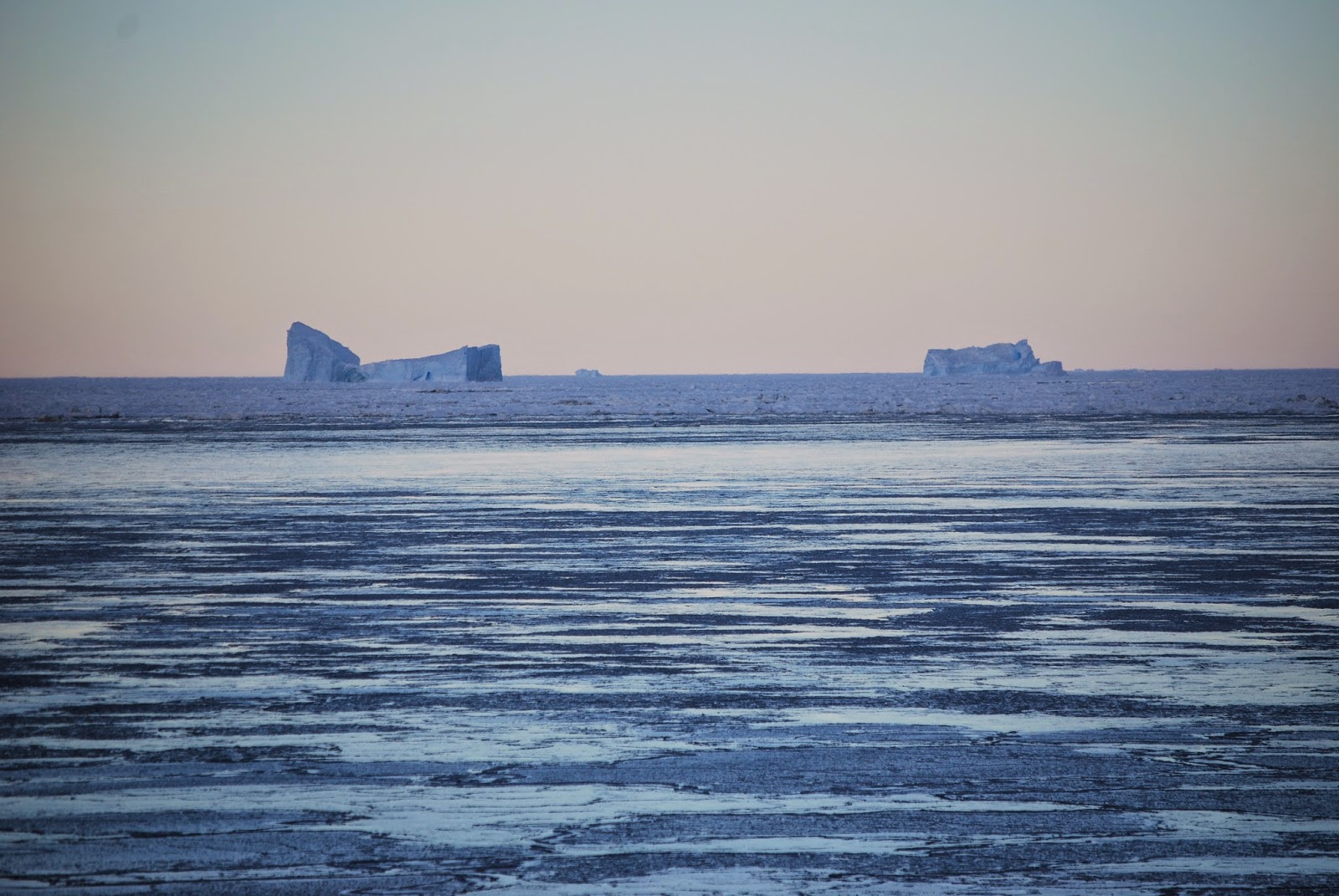 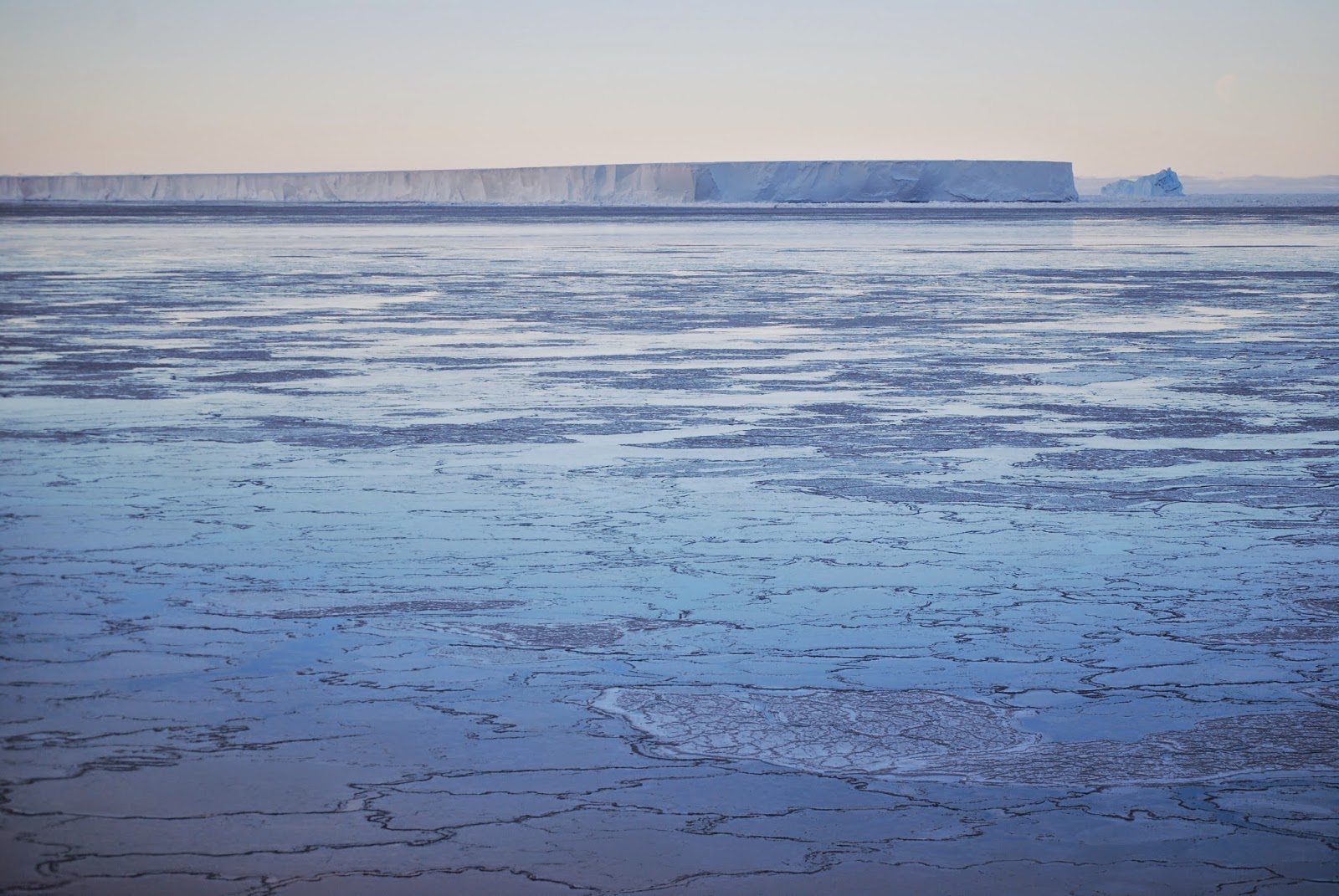 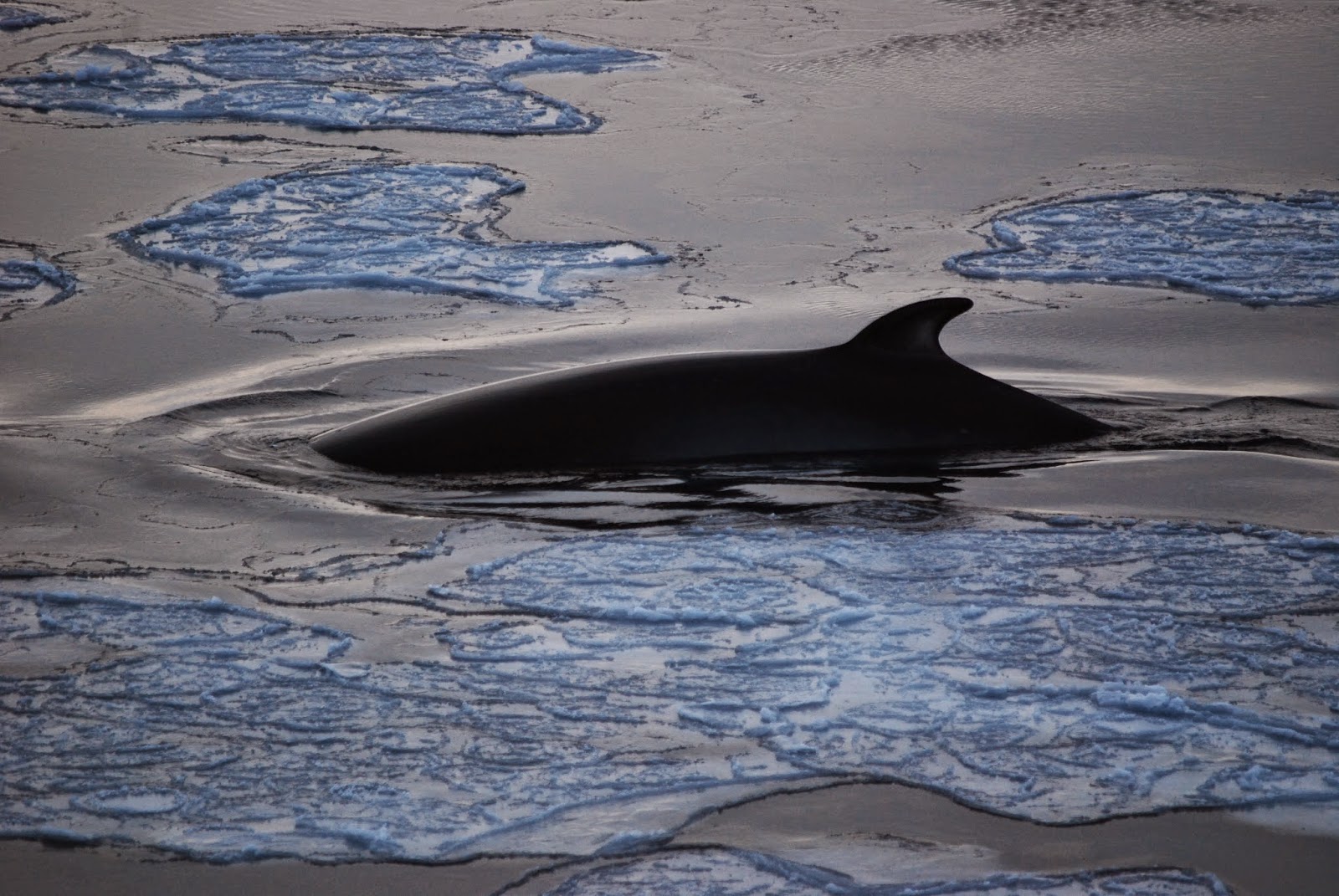 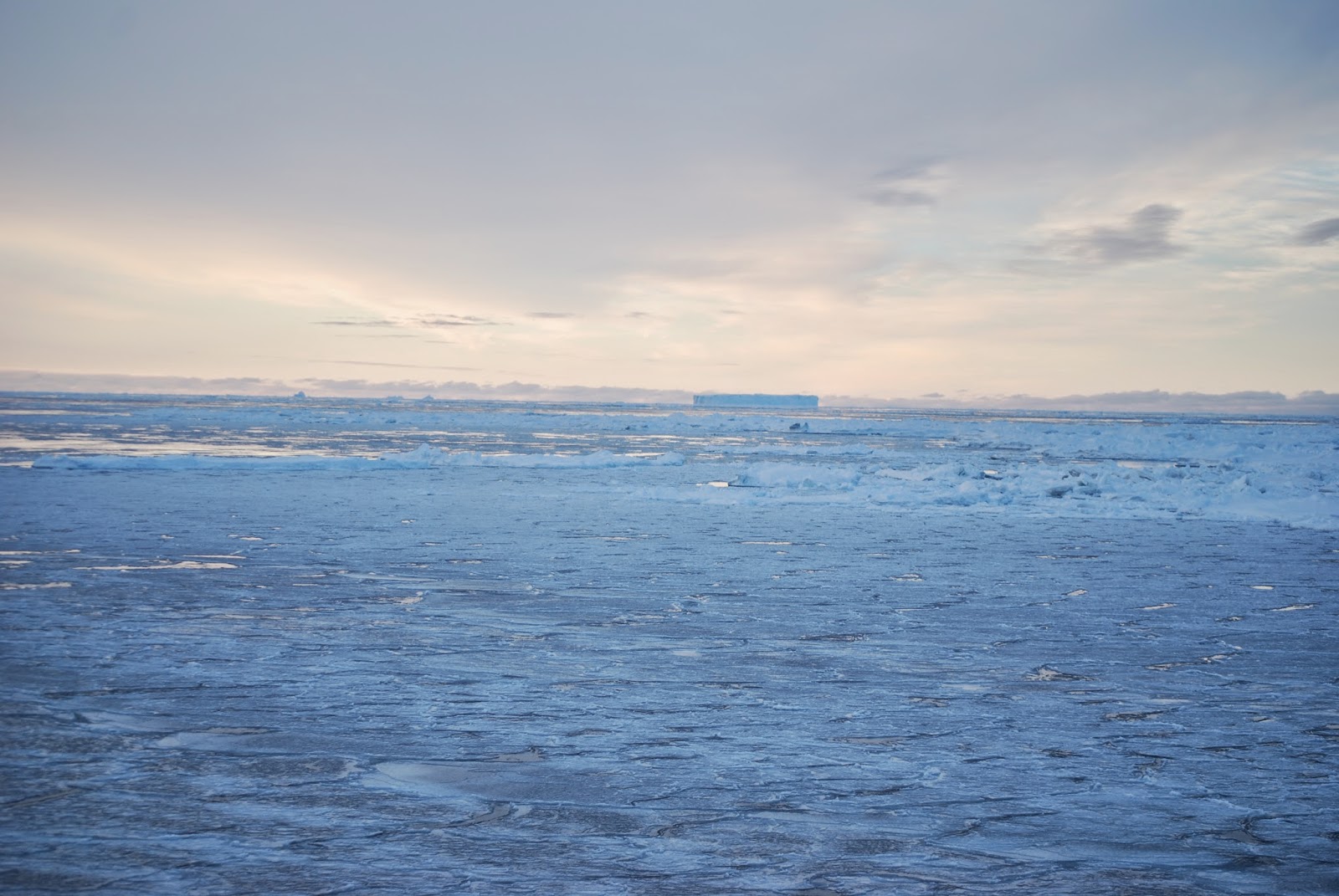