WEATHER CONDITIONS: Overcast with the odd rain shower this morning, clearing in the afternoon. West to north westerly winds around 30 knots

Conditions remained pretty ordinary throughout the night. I went to sleep about ten thirty and woke up thinking I had managed to get a good night’s sleep only to discover it was only one thirty. Lucky I managed to get back to sleep after a while. By morning conditions were slightly better and are improving as the day goes on, so it’s nice not to be rolling around as much as we were.

We completed the last of our time zone changes overnight, I forgot though and missed out on lunch. Once we cleared the ice pack, we’ve had to make six time zone changes on the way home, advancing our clocks forward one hour every second evening. So we are now on Australian Eastern Standard time, any wonder I’m confused.

Today all expeditioners had to return all their Antarctic clothing and kit, as it is no longer required given the balmy temperatures we now have. Once this equipment is back at AAD Head Office, it will be checked to make sure it’s still OK, fully laundered and then re-issued to expeditioners heading south during the 2015 Antarctic summer season.

With the final time zone change having occurred and the return of our Antarctic clothing it’s obvious we must be getting close to Hobart now. We have an ETA (Estimated Time of Arrival) at Macquarie No. 3 Wharf Hobart of 1000hrs on Saturday 19 April 2014. Hopefully Hobart puts on a nice autumn day for our trip back up the Derwent River.

Conditions on the radio were quite good today and I made quite a few calls across Australia on 10m including two mobile stations. I have had a few US stations chasing me on 20m, but conditions weren’t so good today on that band. 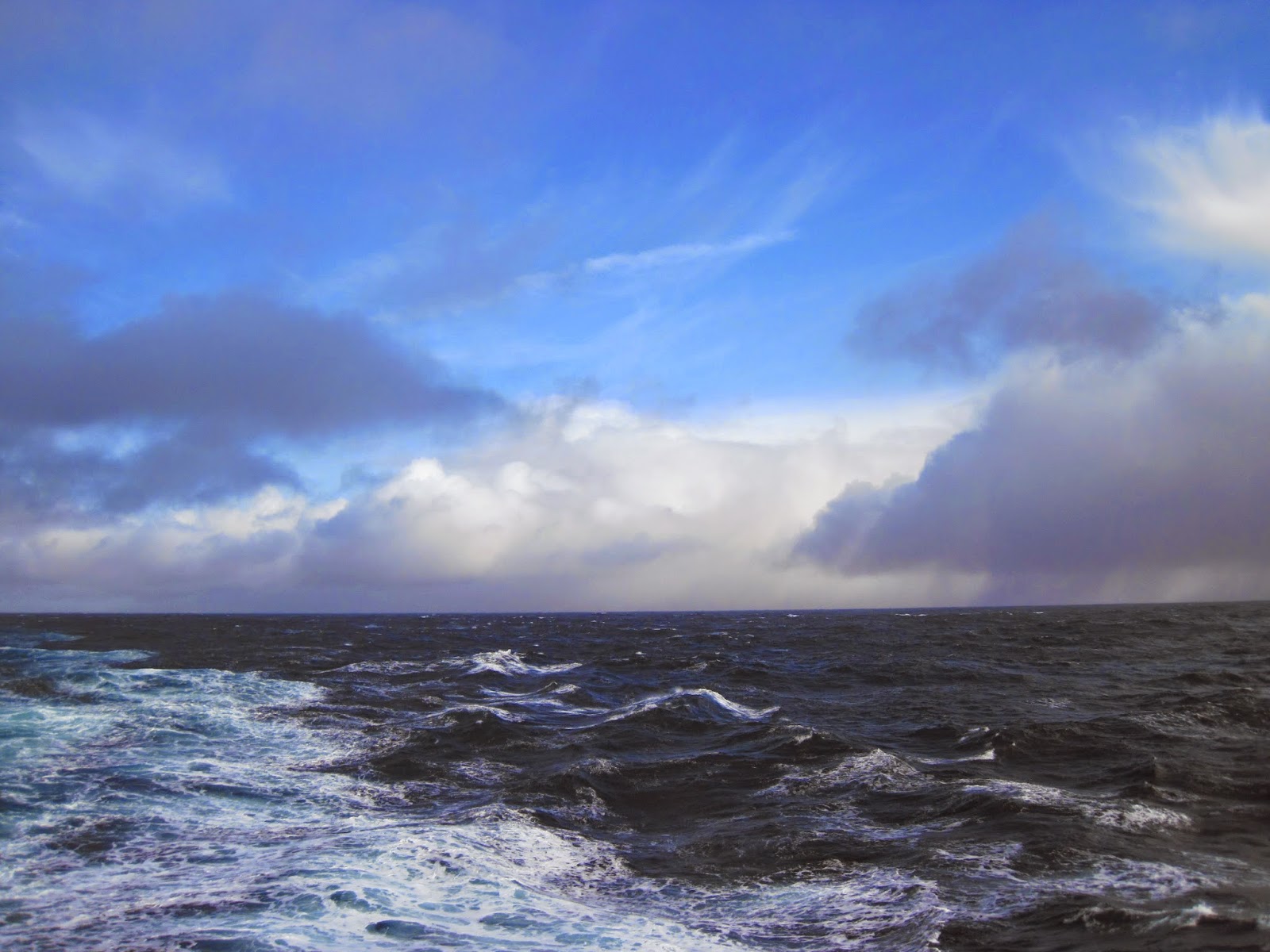 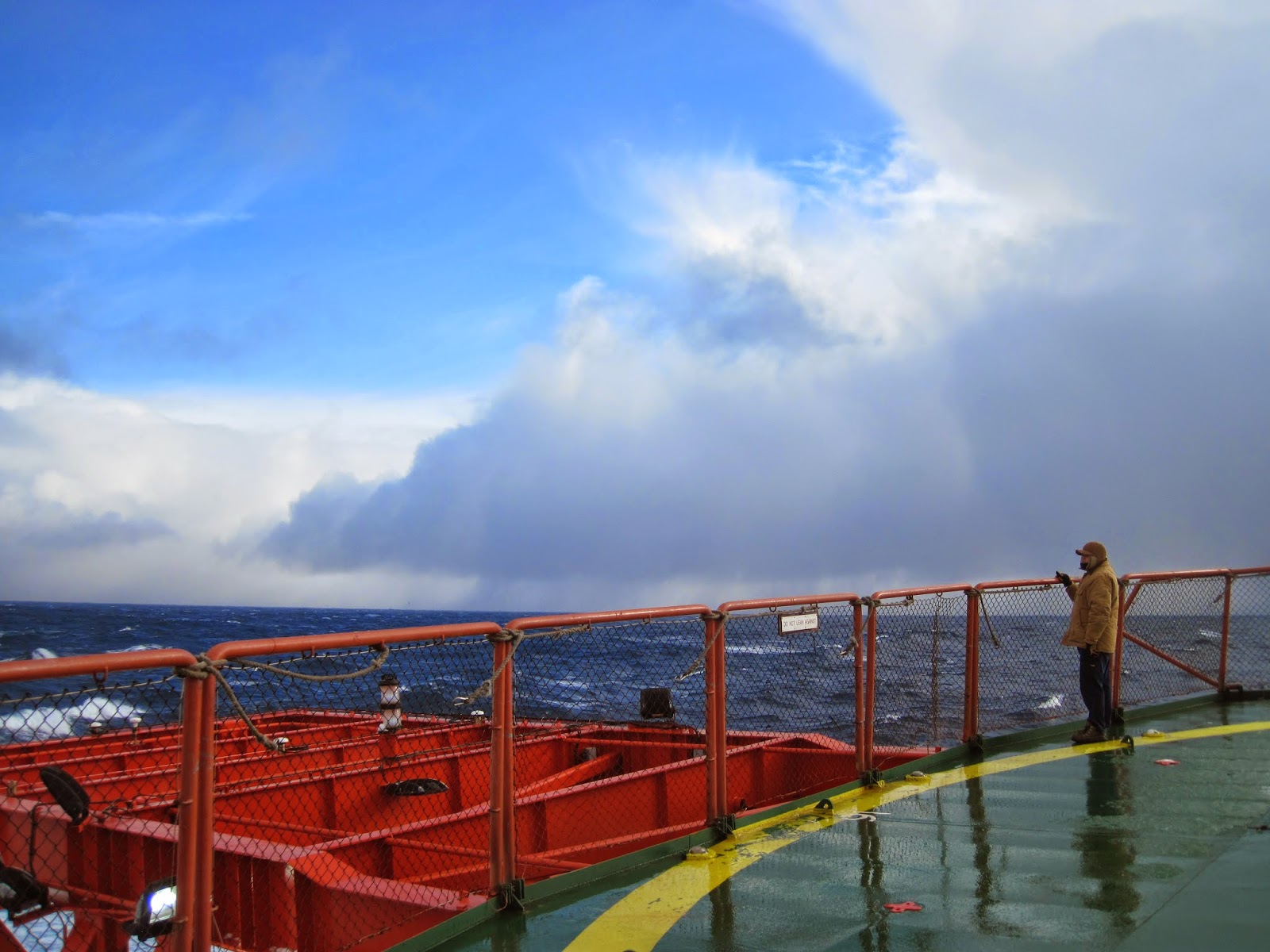