We are now eight days into the voyage and I can’t help thinking how horrible it would be if the ship struck a berg and sank, and we had to abandon ship to the life boats. It would take at least the same time for a rescue ship to reach us and by then if you weren’t dead from hypothermia or sea sickness you would be wishing you were. I’ve heard it said many times that going to Antarctica represents “analogs” of going to the moon. Less than 300,000 people have ever set foot on Antarctica in 100 years since it was discovered from Earths population of seven billion people. The journey is extremely dangerous and far from routine. Once there we will be given enough food and fuel for a year to survive and then abandoned to the elements with only our nowise and skills and hopefully a well-built station to keep us from perishing. Oh yeah, sounds great doesn’t it !!


Today we have passed numerous ice bergs, both large and small including lots of bergie bits and plenty of growlers. Night times are more interesting now as we have to use search lights to look for growlers and bergie bits that don’t pick up on the radar so we can try and avoid hitting them. Some of the ocean sculptured shapes are amazing and some are a beautiful blue colour and others striped. Rumour has it Davey Jones AKA King Neptune might pay us a visit today.

With a gut full of prawns, I was just standing on the bridge looking at ice bergs all around us and bergie bits everywhere thinking I’m actually getting paid for this. Some of the bergs have different textures and colour's I think because they have rolled over. They are all different and you never get sick of looking at them and photographing them. Some have birds sitting on them and they all have large waves crashing over them like a rugged coast line. We are now constantly surrounded by bergs and we are all getting excited as they get closer to our path.


Well King Neptune and all his fishy friends turned up right on time dressed in all their finery. All those crossing the 60th parallel for the first time were called upon to kneel in front of him where he proceeded to take the piss out of you, then his wife presented a rotten salmon for you to kiss as an offering, after this the salmon was opened up and sat on your head for a photo, then the guts rubbed all over your face and through your hair. Finally several of his slimy helpers tipped buckets of foul smelling goo all over you, down your clothing and rubbed all through your hair and face. It was so bad I immediately started dry reaching. We had to remain like this till all first timers had been initiated. If that wasn’t bad enough, I puked three times in the shower and had to try and push my half eaten prawns, carrots & pees down the plug hole. No matter how many times I washed my hair I can still smell the shit. Anyway, it was all good fun and I’ve got my certificate to prove it to go with my equator crossing certificate. (That’s another story) As we will be flat out doing the Davis re-supply on Australia day, we are going to celebrate Australia day this afternoon with a couple of cold beers in the bar. You bloody beauty !!


We had a great night, all together celebrating with 1.5% beer, but I got stuck into the cask wine and got pissed with three glasses. (Not) All up it was a great day, and then I got some sad news.


The man who inspired me to take this course I’m heading now.


A man with a great spirit of adventure.


A man with great courage.


A man who taught me a lot.


A man with strength, conviction and stature, liked by his peers and respected by many;


This man was my step father, BILL KELLAS RIP Bill 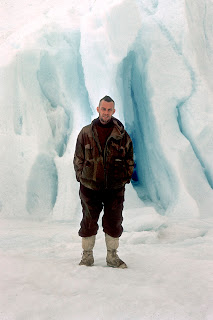 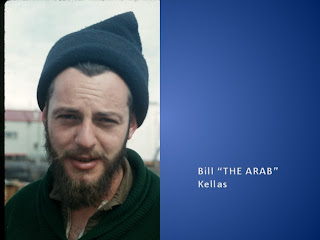 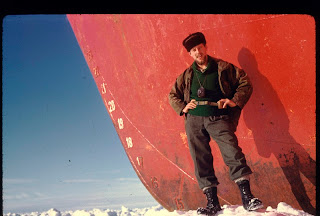 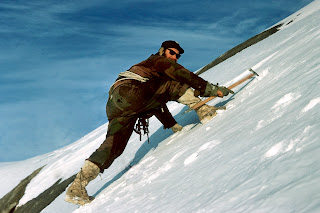 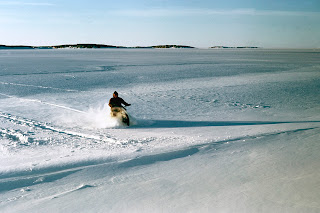 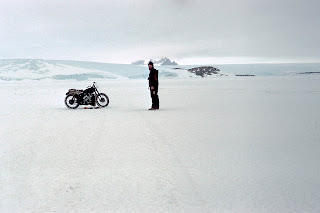