Today I slept in and woke up late. There was no wind at all and for some reason I felt all motivated and creative so I worked on my Blog for a few hours. I had planned to go fishing today but because I hadn’t got my shit together in time I just chipped away on my Blog then decided to go and get a bite to eat. It looked so good outside without any wind at all and I felt ashamed for wasting the day, so I went and found Keldyn and asked if he wanted to go for a walk out on the sea ice. Seems he was lacing motivation also and it was just the thing we both needed.

He was up for it and within half an hour we were heading over towards west arm where a huge ice fall occurred about two weeks ago. A huge piece of ice had broken off the plateau and smashed down through the then 500mm sea ice. The sea ice was smashed to smithereens for a large area and a lot of the plateau ice went under the sea ice and punched back up through it, causing total devastation. It must have been awesome to see it happen and this is just a tiny pin prick of what is happening every hour of every day down here. After a couple of hours exploring the carnage (from the regulation safe distance of course), we headed back to the station via west arm. Walking back through Horse Shoe Harbour the station looked a magnificent site in the dark with all the lights on. It really is a fragile existence in this frozen magnificent desolation.

Afterwards I did some washing and went back to writing up my Blog. It was a good feeling to be finally getting on top of it once again. I mustn’t let it get so far behind again. By this time it was about eight o’clock so I just heated up a can of soup for dinner and the scraps in the fridge looked disgusting. After dinner I made up a cheese and nut platter for the guy’s up in the bar and watched a movie called judges which wasn’t too bad for sci-fi. 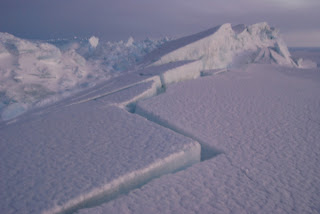 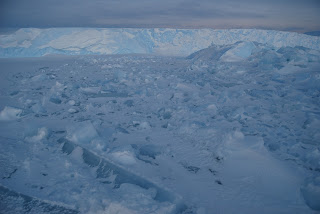 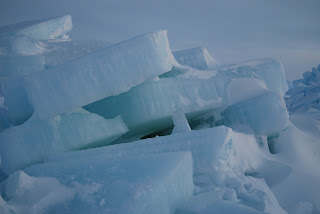 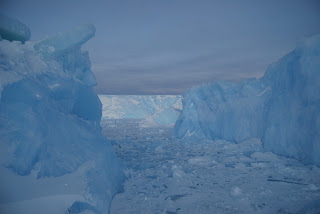 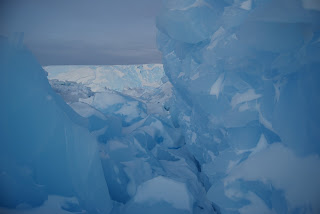 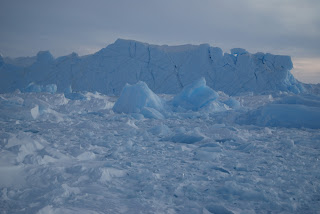 On 24 May the minimum temperature dropped to -27.8 c. The lowest temperature for the year so far.

The previous lowest reading was -26.2 c dating back to 11 May of this year.

The lowest ever minimum temperature recorded at Mawson for May was -34.5 which happened on 26 May 2012. 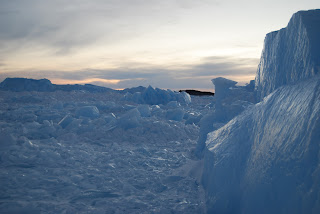 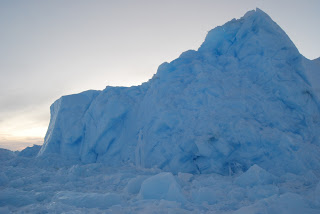 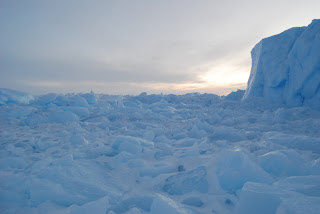 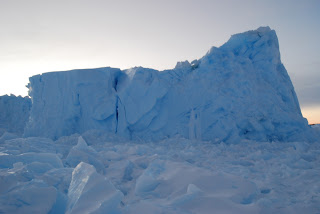 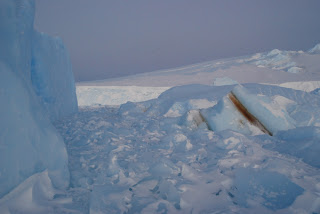 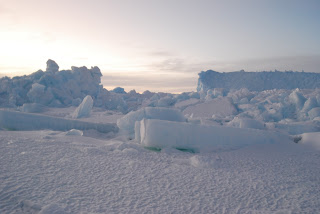