This morning I had a nice sleep in and after breakfast I vacuumed and mopped out the three cold porches then cleaned my shower and toilet. It's so clean now it seems a shame to sit on it.

After lunch I went for a long walk around East arm as there was no wind and it was a beautiful day. It was nice to get out and enjoy a bit of time on my own. About 4pm I went to the ham shack and worked a large EU pile up on 10m which was a lot of fun. After I had finished and was messing about I noticed my amplifier was dead and upon checking it I found the fuse had blown. It’s a real odd type fuse and I’m worried we won’t have one down here; I am also concerned what caused it to blow?

Word has got around now and it seems like everybody in Europe and the USA with a huge hundred thousand dollar plus station is chasing me for a moon bounce contact now starting with Bo SM7FJE in Sweden, the emails are rolling in. I think I have it sussed now and it will become a lot easier in the future.

Well it’s late and finally my Blog is back up to date once again. For those interested so far I have written forty three thousand nine hundred and sixty two words........ENJOY 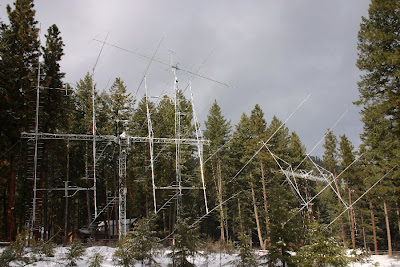 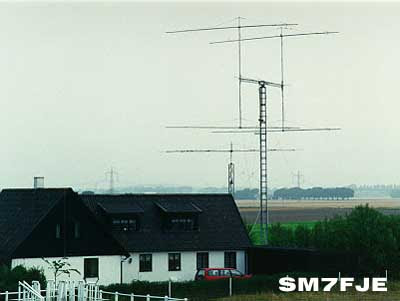 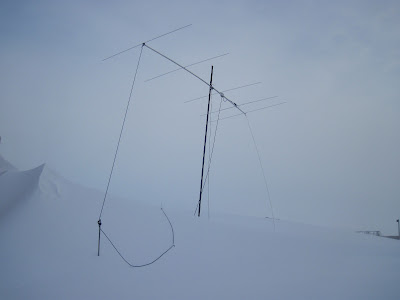