Again the weather was perfect today, -28c and no wind. I could quite easy get used to this weather. I spent the morning processing emails about my monthly report. After smoko, Peter L, Cliff and I went for a recce out to Bechevaise Island to check things out for some upcoming work out there. Peter has to remove the white googlie which is to be RTA’d while I have to replace the junction box and all the electronics that contains the battery charger and radio transmitter for all the communications back to the station. Bechevaise Island camp is used by biologists to study Adélie penguins during the summer and is quite a large camp containing four huts. After we had sussed it out and taken many photos it was time to head back to the station. Later I processed some of the tide gauge photos ready to be laminated and after work I had a spa and read my book for a while.

With the weather so good I tried to organise a trip to climb Rumdoodle with John for the weekend but last minute he called it off till next week so Keldyn can go. I just hope the weather holds out. After dinner we watched “The hangover” and “The hangover 2” which was a good laugh. 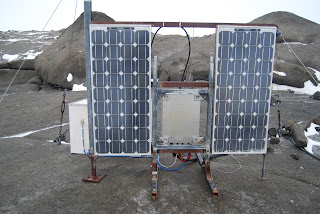 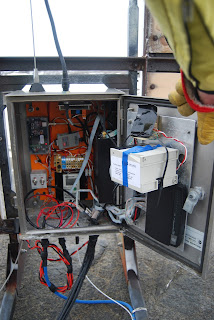 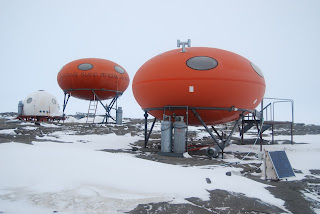 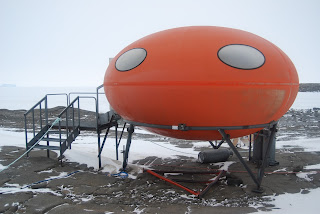 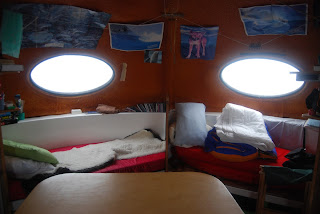 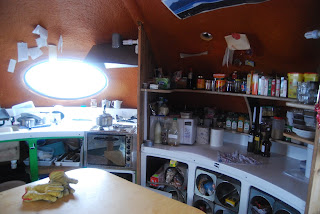 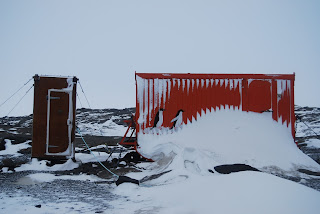