This morning was a very cold and overcast day with no wind and minus twenty six degrees so I decided after lunch I would try and install the plug into tide gauge base that Chris and Jeremy made yesterday before silt or sea creatures get into the hole. I got all the gear ready in the morning and after lunch Jeremy and I headed out onto the sea ice. We had to drill three new holes as the previous holes had frozen solid. One hole was for Jeremy’s camera, one for the pole cam and the other used to lower the plug into position. 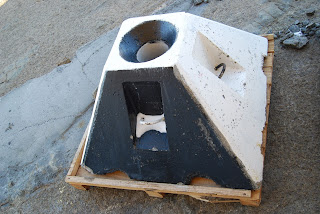 The mission went like clockwork and we had the job done in less than thirty minutes. We stayed for another hour to get more underwater footage and then packed up and I took everything back to the workshop and cleaned up. Just before dinner Jeremy and I down loaded our underwater footage and was amazed to see a seal had come by to investigate all the noise and activity and it swam up to the camera several times without us even knowing it at the time. 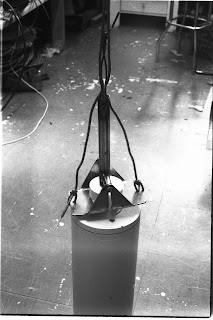 After dinner at the peoples night Luc showed a interesting movie and some photos of a NASA balloon flight in Alice Springs he was involved with and Jeremy and I showed underwater footage of raising the tide gauge and of lowering the plug into place. Cookie showed a film on Aboriginal land rights in the Northern Territory. 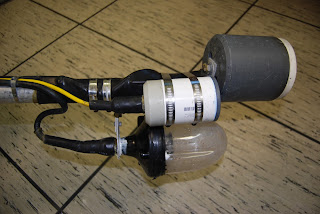 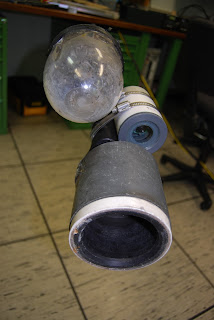