Again blue sky, 30+ knots, snow melting & dusty with radiant heat. If only the wind would go away this would be awesome weather. I had a bad headache today and felt a bit off colour. The water was off for the first time when I went to have a shower so I had to have one after smoko. I have to do stock take and reordering before the end of this month so I have to start cracking. It's a mongrel job and I'm hoping Chris will give me a hand to get through it.

I took a break from stocktaking in the afternoon to have a go at a moon bounce contact with both N7NW & K7CW in the USA. I still haven't managed to get a signal into the USA and I wasn't about to today either. The full moon looked spectacular as it rose up above the plateau and it would have been perfect watching my signals bounce off it on such a beautiful day, but it wasn't to be. Unfortunately as I was about to shut my transmitter down I noticed my 6m amplifier was dead. So now my final piece of equipment has blown up. I can't believe my luck, or bad luck I should say.

I stripped the amplifier down in disgust and found all four bias resistors were fried. All this time I must have been over driving it and it has finally said enough is enough. I just hope the two FET's are OK as if they are shot my moon bounce days are over and my 6m work has been reduced to bare foot.

I worked back late and wandered up for dinner feeling rather glum. After dinner I watched a documentary on five young black kids in New York who were wrongly convicted for rape in the late eighty's. It was a very sad story and they were released seven years later after a confession and a DNA match. The saddest bit is they are still waiting to be compensated ten years after being released. 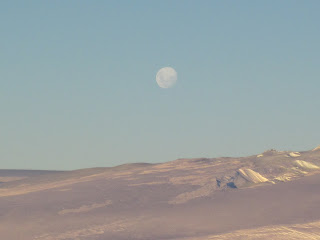 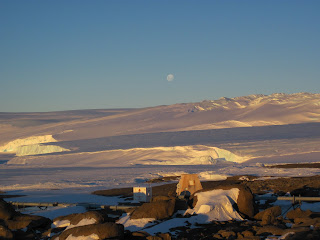