This morning I was up at 0630 to decide if we would go to Auster rookery today. The weather was pretty dodgy and I was going to call it off as the wind was nearly thirty knots. Luc was insistent it should drop and it could be completely different ninety kilometres up the coast. To go all that way to take photography you want to have blue sky and little wind but in the end we decided to give it a crack. We got our selves organised and at 0730 John, Luc, Keldyn and I headed off up to Auster in the blue Hag. Justin and Lloyd departed later on quad bikes.

It was quite a long trip out in the Hugglunds and nearly all the way was deep Sastrugi which we were running perpendicular with making for a very uncomfortable ride. The consolation was there were many fantastic ice bergs along the way with fantastic shapes and large caves to see. Along the way we saw quite a few Emperor penguins just wandering around. I guess they may have had access to the ocean through a tide crack or maybe they were just lost?

When we finally arrived Justin and Lloyd were already there. The birds have now formed one large group and there were lots of single stragglers just wandering about or sanding or laying around. As soon as they sore us they came wandering up towards us stopping about a meter away just to look at us. They are so funny; they will just stand there for ages. Some get bored and flap their flippers and wander off squawking. I slowly moved towards the main group to get photos of the chicks but as soon as you stop all the single stragglers just wander in forming a wall between you and the main group.

They are totally non aggressive but their caring instinct is to protect the eggs and chicks at all cost. Using my telephoto lens I was able to zoom in quite close and get some good shots of the chicks. Many of them were feeding regularly from the parent that hasn't eaten for several months and some chicks were more persistent and louder than others. I looked back at my camera case and tripod I left quite a distance behind and they were surrounded by curious birds.

For ages I just lied on my side or back and watched all the birds surrounding me. I had forgotten how tremendous this place is. Last time we had extreme temperatures around minus twenty five and it was difficult to take photos while this time it was a mild minus ten, blue sky and zero wind, perfect conditions and you couldn't ask for more.

We stayed for about three hours before we had to reluctantly drag our selves away to make the long trip home before dusk. I am told there are a few penguin biologists who want to close this rookery to everyone but themselves like most other breeding rookery's down here. That would be so selfish and such a crying shame if this were to happen as this rookery has been visited since its discovery around 1956 and the penguins are not phased at all from cautious well behaved visitors and you can tell the birds actually enjoy the visits as I think it is a distraction to their daily monotonous life during the breeding season. If the fun police take away many more privileges from the expeditioners who give up their lives and risk wintering for flag and country, then there will come a time when no one will want to apply for a job to come down here.

We departed the colony a little behind schedule around 1345 only to stop at Macey hut to drop of a generator. As rough as it was on the trip home I managed to sleep most of the way. I usually don't like to miss a thing but if I'm not driving the Hag I always tend to get a wobbly head on the trip home.

When we arrived on the station we unloaded and refuelled the Hag and headed on back to the red shed for a hot shower and a feed only to hear the Doc had had a bad fall from his quad and a SAR had to be initiated to recover him and take him back to the hospital for urgent medical treatment. The poor bugga had broken his nose and maybe his cheek bones as well but the x-rays confirmed everything else was all right. At seventy something I take my hat off to the guy as he runs rings around people half his age but this really knocked him around a bit. He looked terrible with a smashed nose and two black puffy eyes and I imagine every bone and muscle aching. It was a wakeup call for everybody and we are so lucky it wasn't worse than it was.

Get well quickly Lloyd as you are my favourite Doc !! 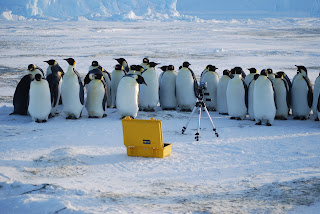 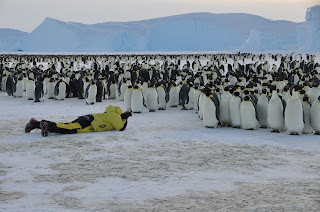 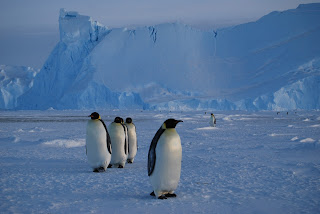 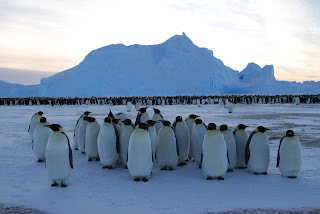 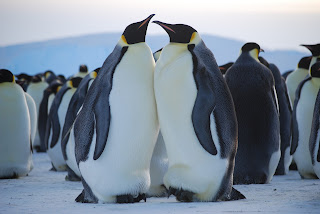 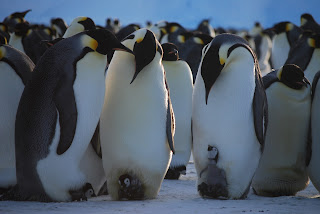 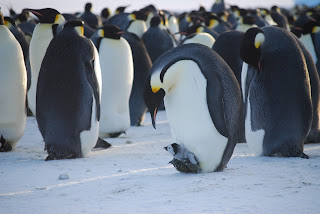 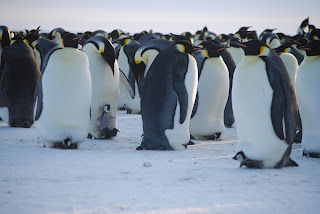 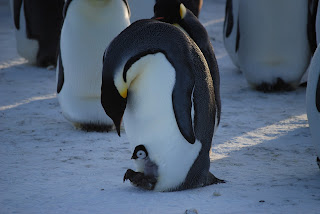 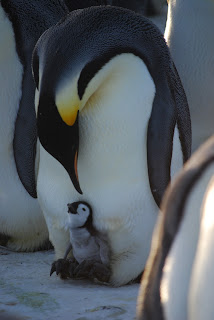 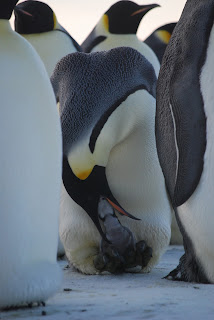 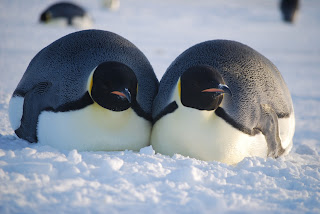 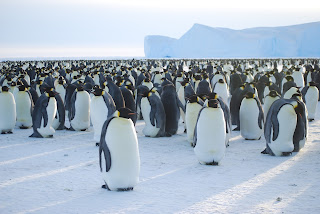 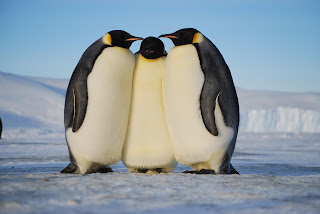 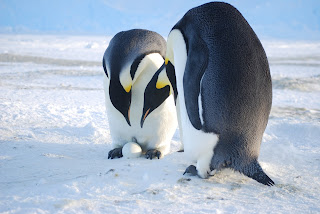 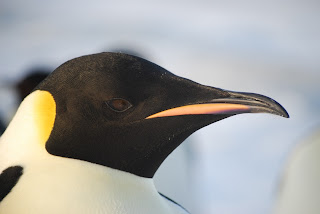 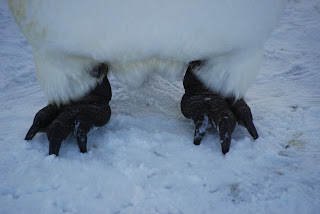 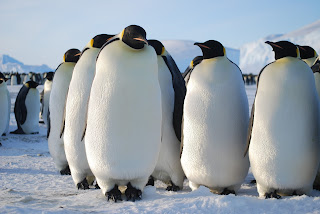 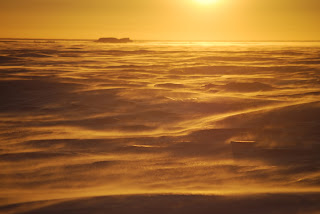 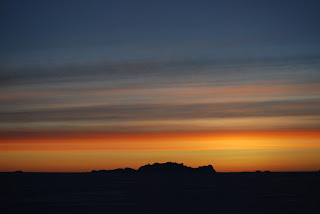