Today I was up at 0500 for an unsuccessful EME sked. It was blowing sixty knots all day and it was a real horrible sort of day. I worked very hard all day trying to get a heap of little things off my list. I RTA’ed the spare P2000 server chassis, located all the IPS equipment in the green store to be RTA’ed and located two spare marine antennas. In the late afternoon I took a load of fire extinguishers down to the hanger to put into a cadge palate and I decided to go for a bit of a walk along the sea ice where it has been melting away from the beach and I found all sorts of interesting things including an octopus and many giant sea spiders.

After dinner I went down to the transmitter building and as soon as I walked in I could hear the cracking sound of an electrical ark. It sounded like a spark plug going off every five seconds. I tracked it down to my antenna tuner and I quickly removed the cover to see a bright ark flashing over on the antenna switch. I removed the coaxial cable and the spark started to jump across the N-type connector on the cable. This was on the forty meter vertical tower antenna and the sixty knot dry wind was inducing so much static is was causing thousands of volts to appear on the antenna. You wouldn’t believe it if you never saw it happening. I removed the cable leaving a UHF connector where the feeder enters the building and it would charge up and about every ten minutes it would ark over with and extremely loud crack and bright flash scaring the shit out of me.

At 1900 I had another unsuccessful EME sked and I ended up staying in the transmitter hut working long distance till 1am. Some of the more memorable contacts were the Italian research station located at Terra Nova Bay in Antarctica, the Falkland Islands and my QSL manager Jon in the States. 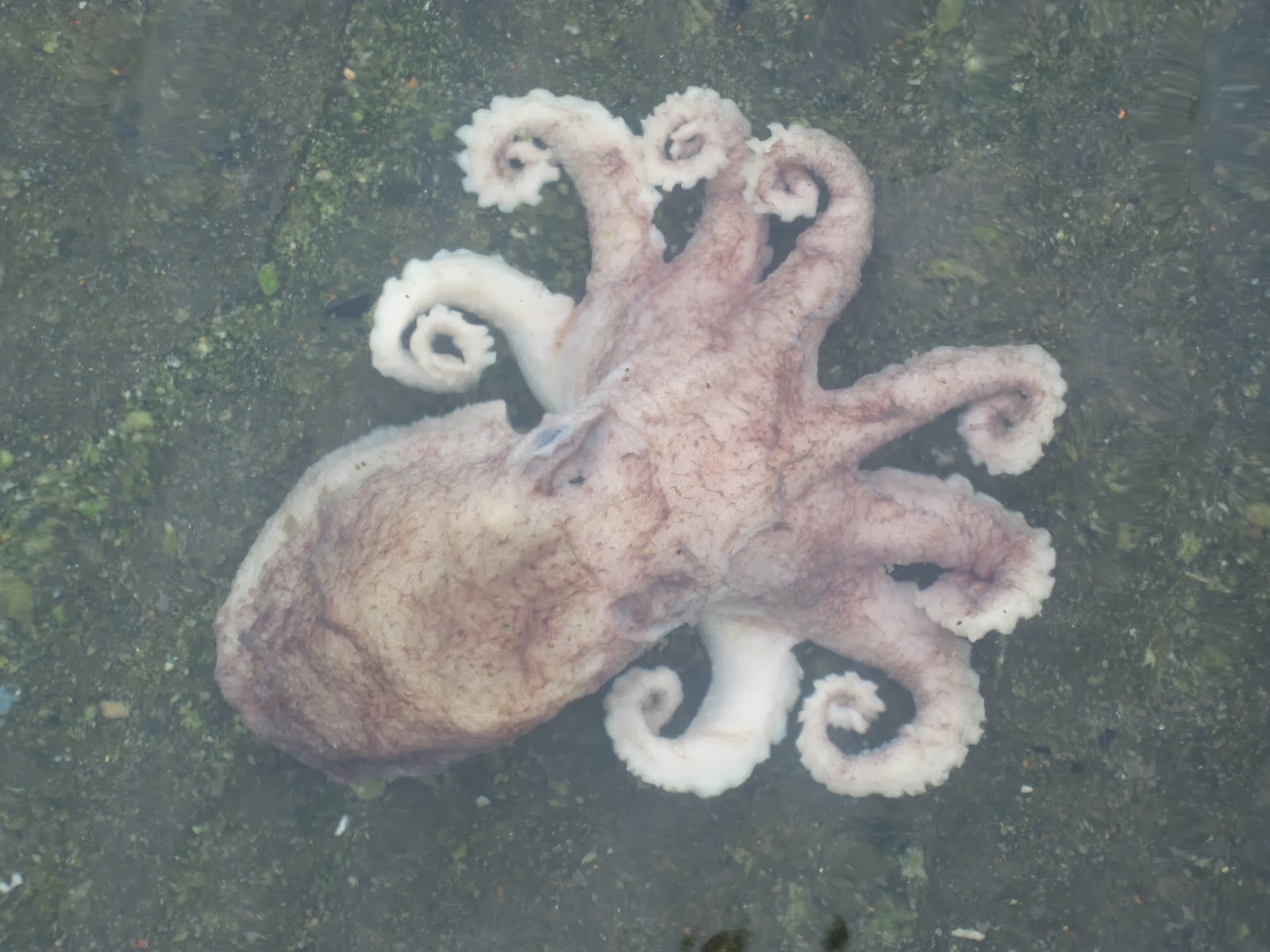 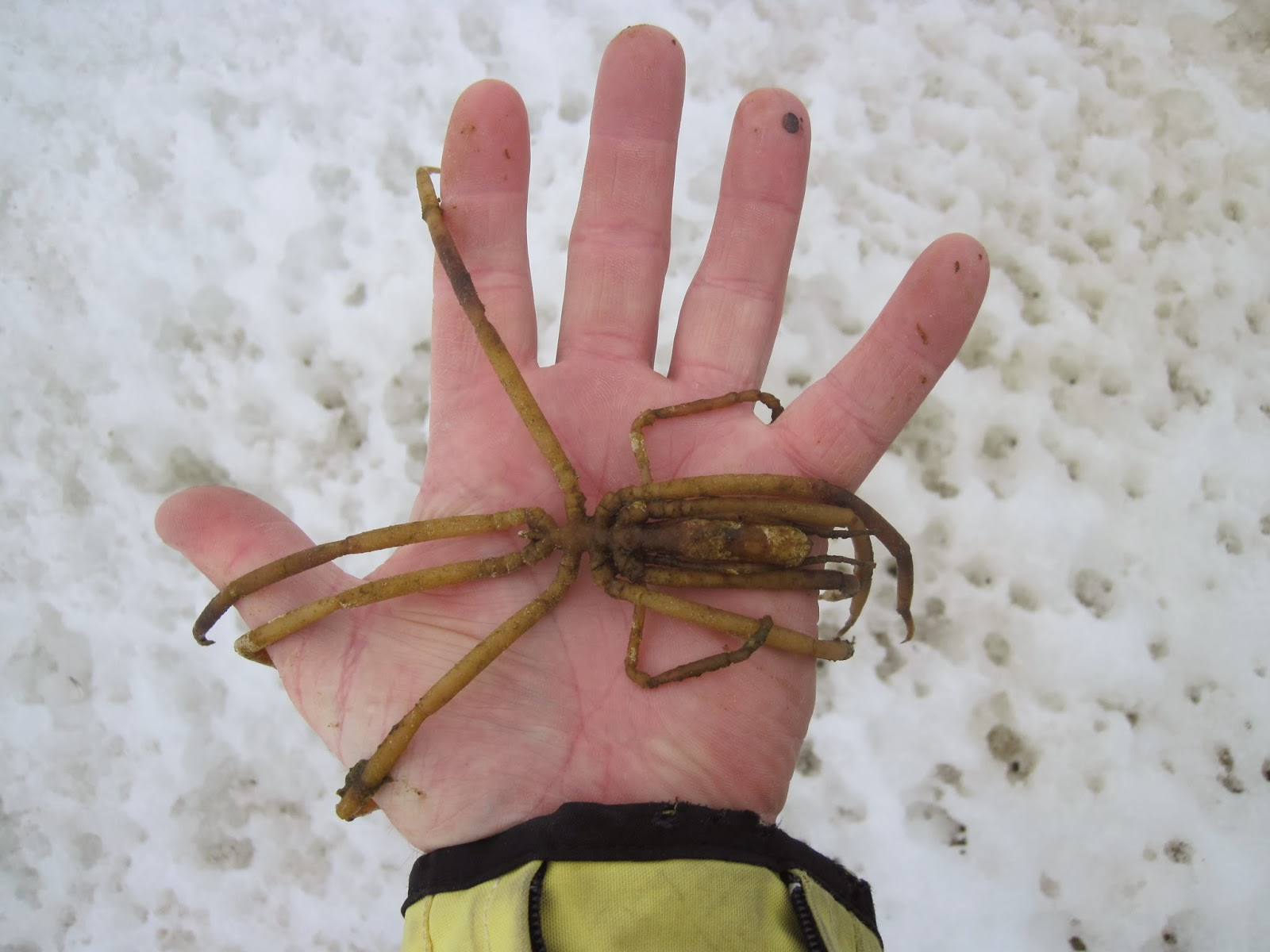 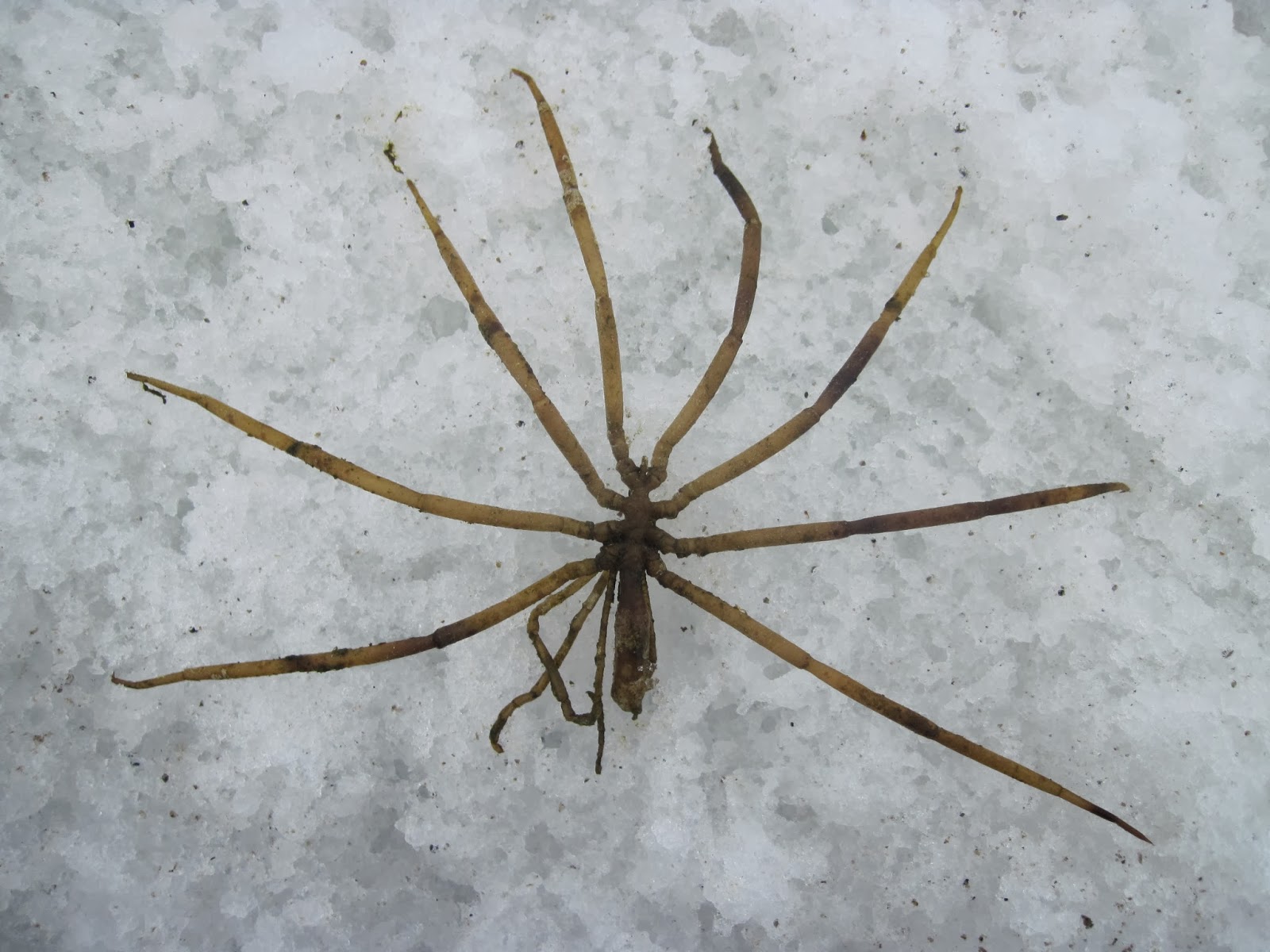 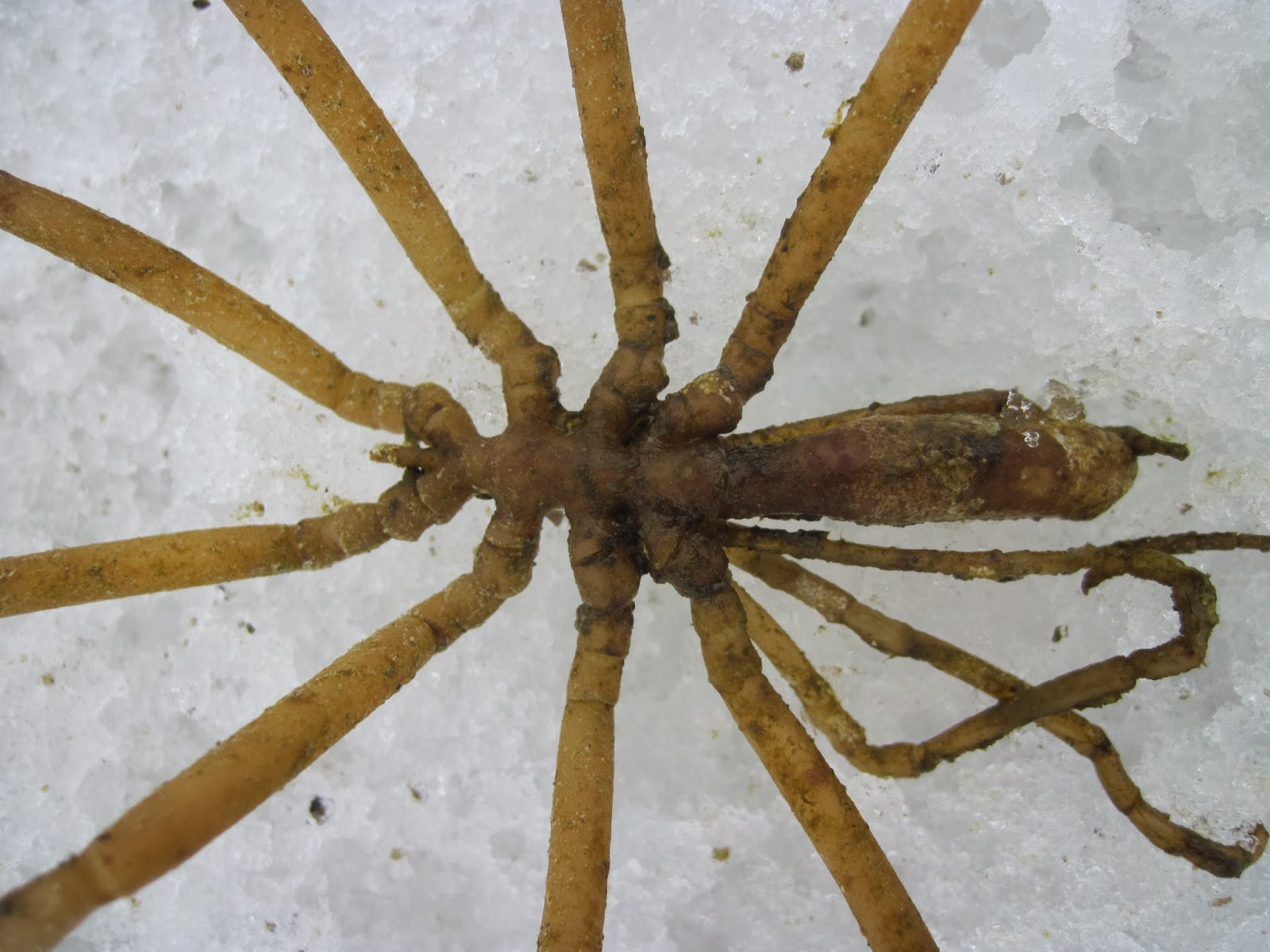