Today I went on a field trip to Mount Twintops with John, Terry, Ashley, Peter.L and Peter.W to assess the blue ice area west of Mount Twintop for suitable landing sites for wheeled aircraft. Once there, after providing a safe travel route from Mawson to Mount Twintop, we were to locate a 4 km landing site and establish an Accumulation/Ablation & Ice Strain Stake Network.

We departed Mawson at 0800 sharp and traveled via GWAMM to the plateau. It was very overcast and remained that way all day. The summer melt has re-frozen and conditions were good through to way-point F21. Close to F21 we veered off the cane line to view a freeze dried seal lying out in the open. It was perfectly preserved and still had all its whiskers. Whether it got lost in a blizzard and crawled the forty kilometers here from the coast or it was dog food that either fell off the back of a trailer/sled or a food cache for the dogs is a mystery as there were no bullet holes obvious but there was damage to its front flippers.

Some large crevasses were sighted west of the route, between way-points TWT05 and TWT06. Old canes and the occasional drum were also seen. From way-point TWT07 onwards the route was predominantly on blue ice. We arrived at way-point TWT12 (blue ice) at 1430 in the afternoon tired after the slow bumpy noisy ride. Travel time from Mawson was 6hrs 30.

We then spent time looking around the area adjacent to way-point TWT12, looking for the flattest 4km strip of blue ice we could find which was not all that easy from the ground, in less than ideal visibility, with fair/poor surface definition. Having found what we considered to be the best site we marked the end and mid-points with canes.

Camp was made on snow on the north western end of Mount Twintop, just above a small melt lake. After the evening meal we all went for a walk. While all the others climbed the peaks of Mount Twintop, I went for a walk up the western wind scour where I found a pair of very old crampons half buried in the blue ice. The wind scour didn’t go too far and when I came back out I followed the rest of the guys in climbing the peaks of Mount Twintop. Along the way we discovered an old food cache of butter and biscuits hidden under a large boulder near an old camp site. It was an easy climb and we all met at the highest summit at 1480 meters where a two drum trig point had collapsed. The drums had the names of many old expeditioners scratched into them and I immediately recognised the name of my old friend I used to work with in Papua New Guinea back in the eighties who was here in 1976. If you are reading this John Tibits please send me an email as I would love to catch up. At the base of the drum was a jar with a piece of paper with names of dozens of people who had climbed this peak dating back to the early seventies.

It was cold out here at this altitude and my face and hair was all covered in ice. Mount Twintop is basically the last land form on the edge of the vast polar plateau that stretches all the way to the South Pole. By the time we got back to our camp I was buggered. There was a really nice sunset taking place and after taking a few photos I crawled into my tent and snuggled up into my fart sack for the night. During the night I had to sleep with both my pee bottle and water bottle to stop them freezing solid and I was worried about getting then mixed up in the dark. I had needn’t bothered as when I got up at three am for a pee it was still daylight outside. This was quite a complex operation inside the tiny tent and my head kept hitting the roof of the tent dislodging all the hoarfrost and raining down onto me and my bedding. I slept well although a little cold as I decided only to use one sleeping bag and it got down to minus12c with a strong 20 knot wind blowing all night causing the tent to flap around. I woke regularly and there was ice all over my beard and the hoarfrost kept raining down all night every time I would move. 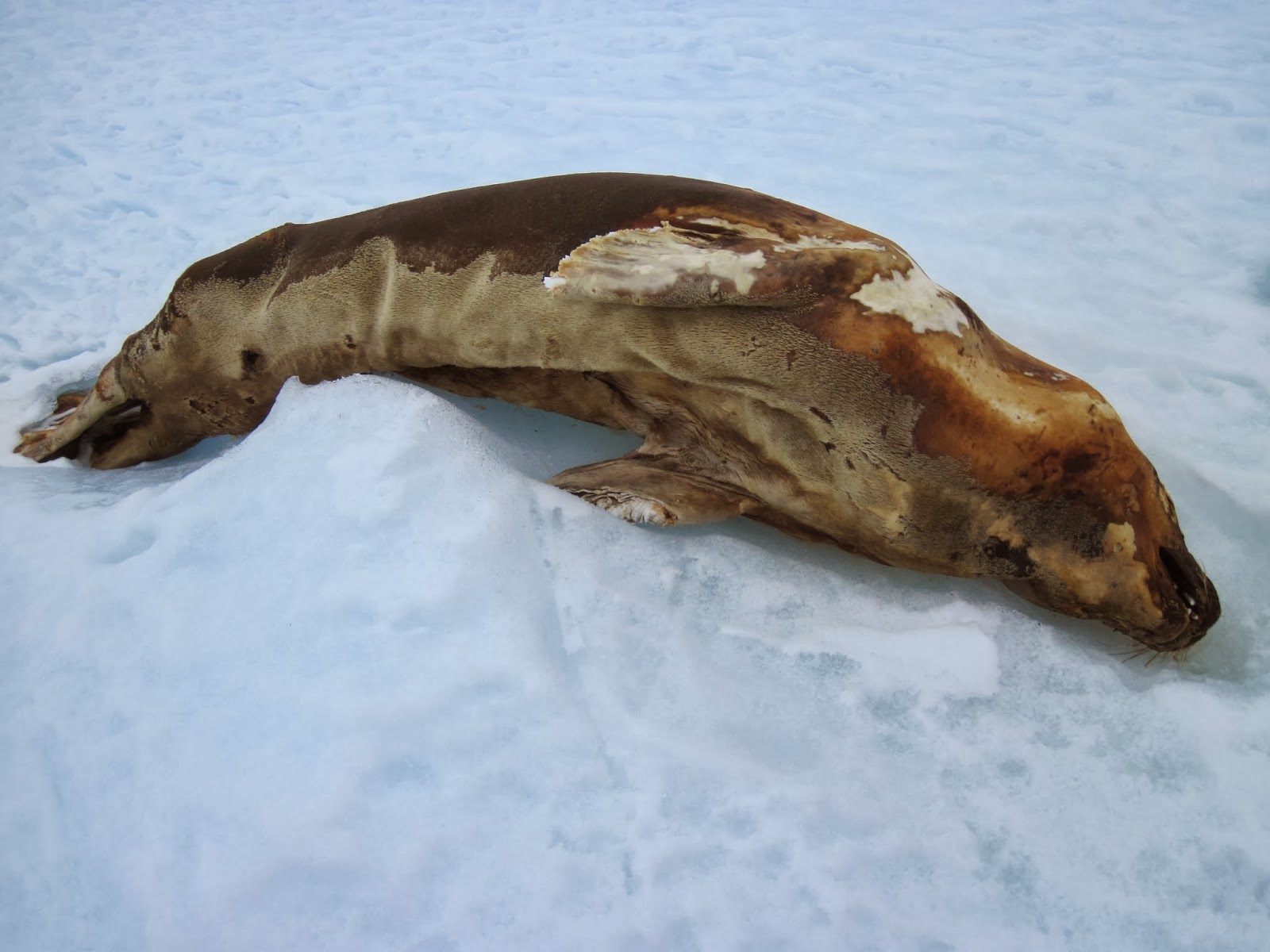 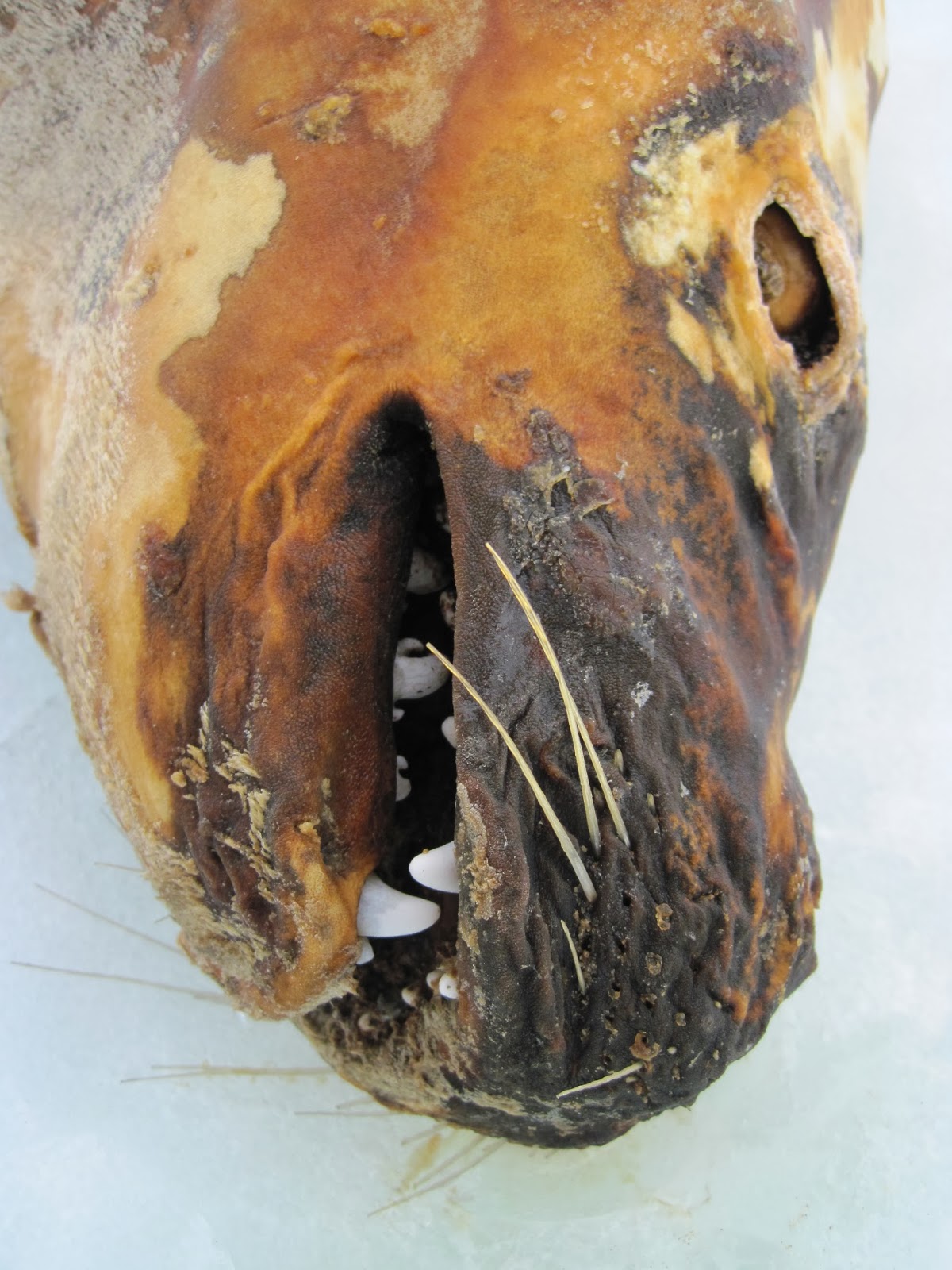 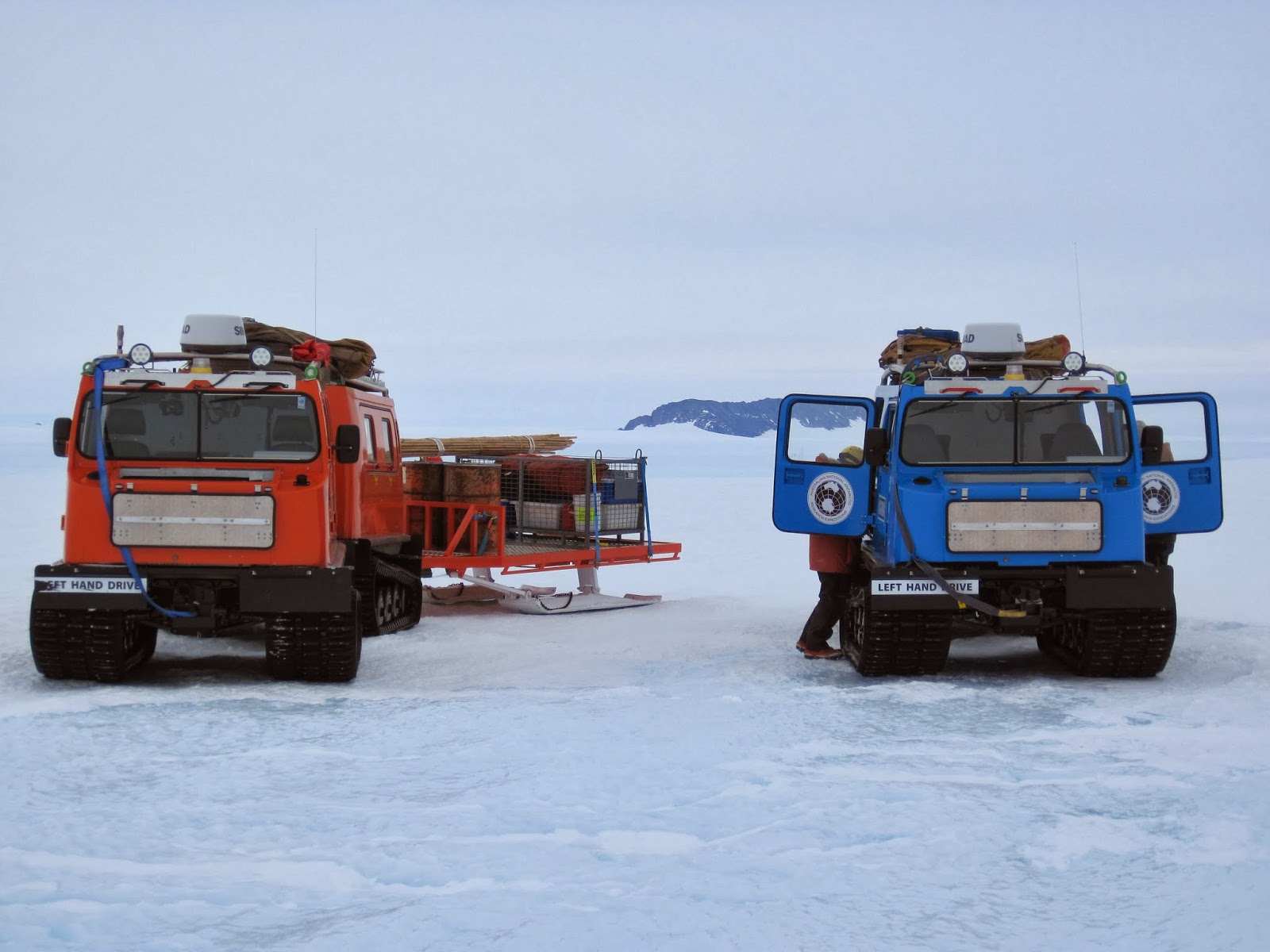 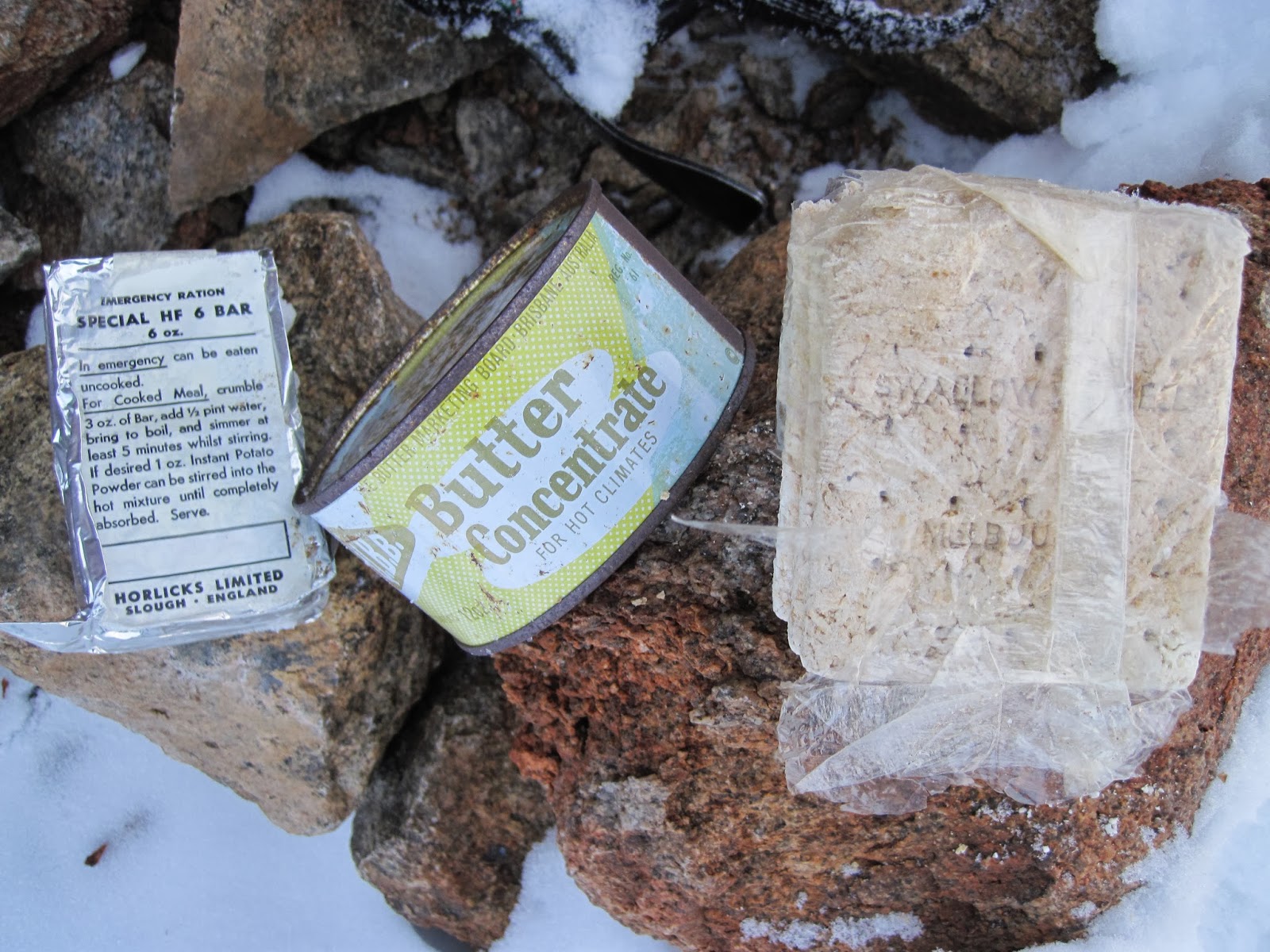 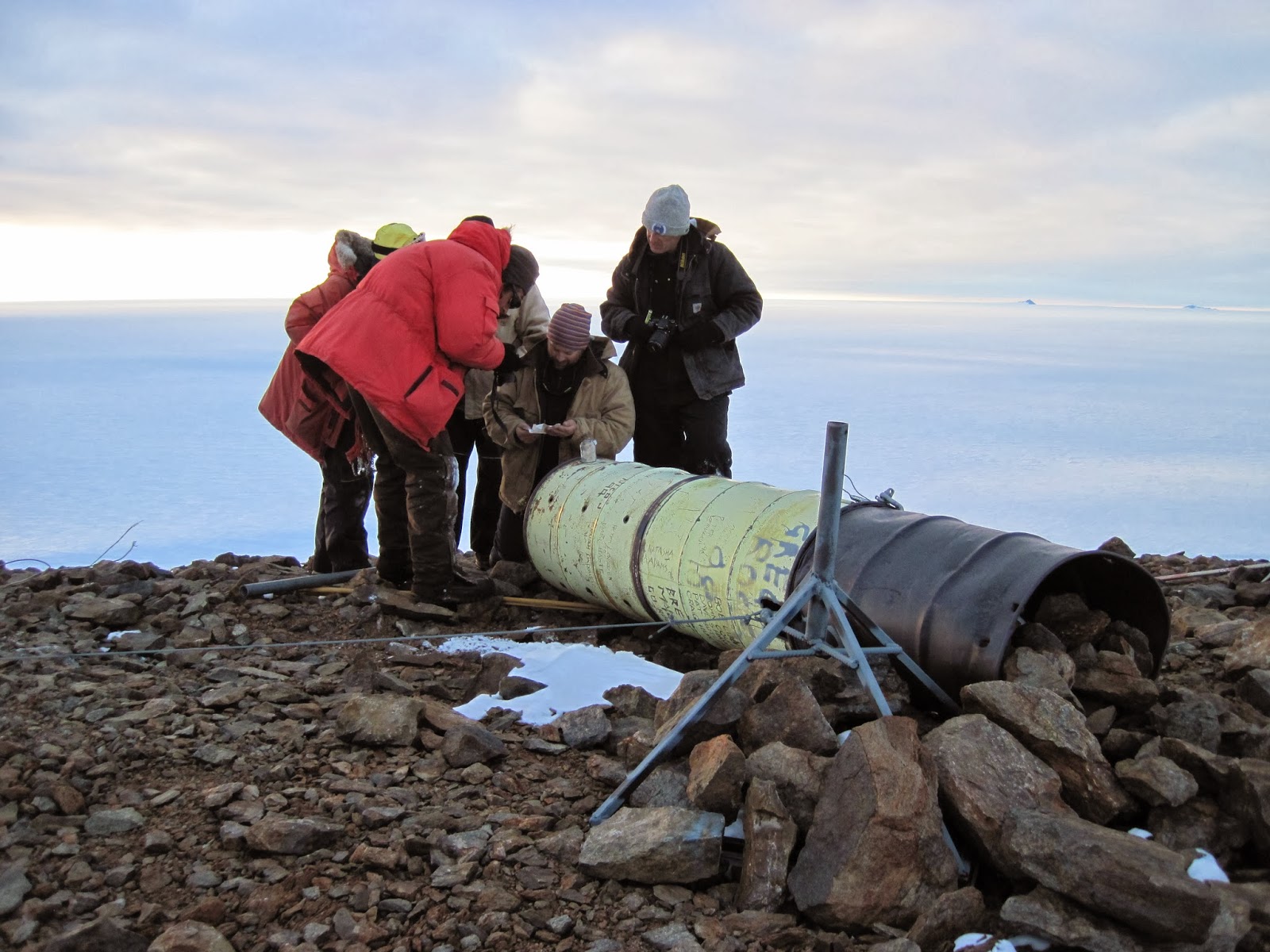 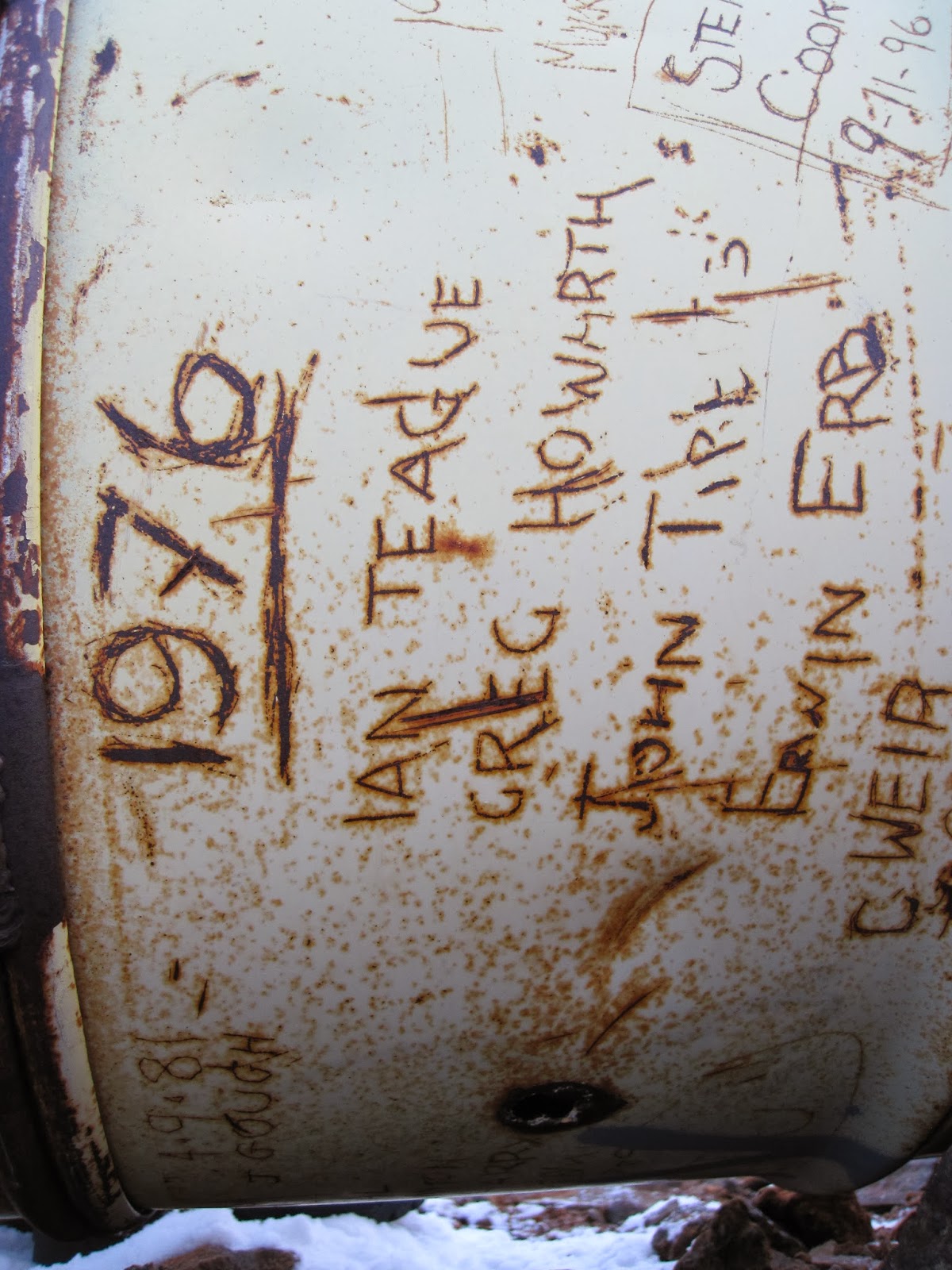 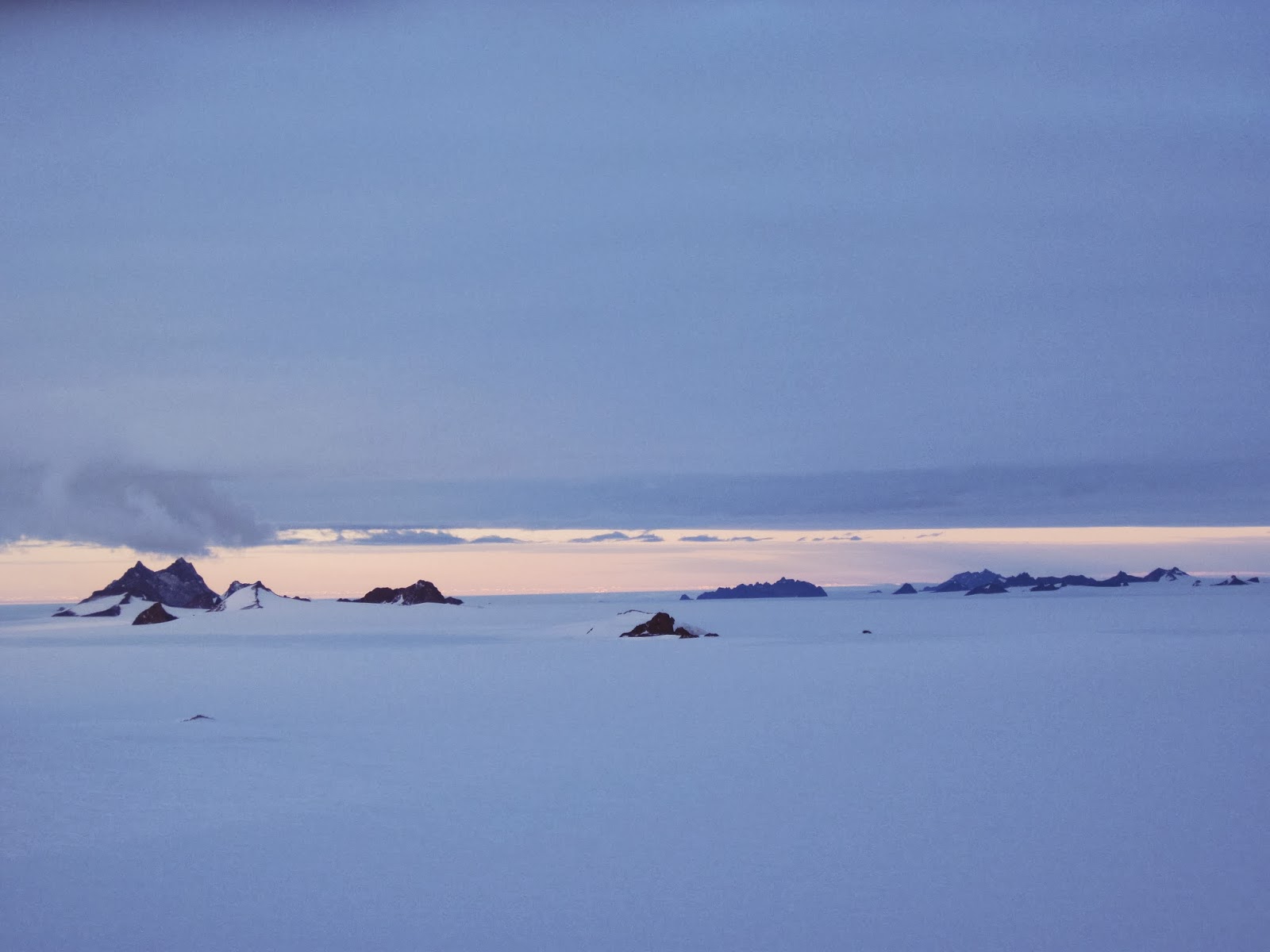 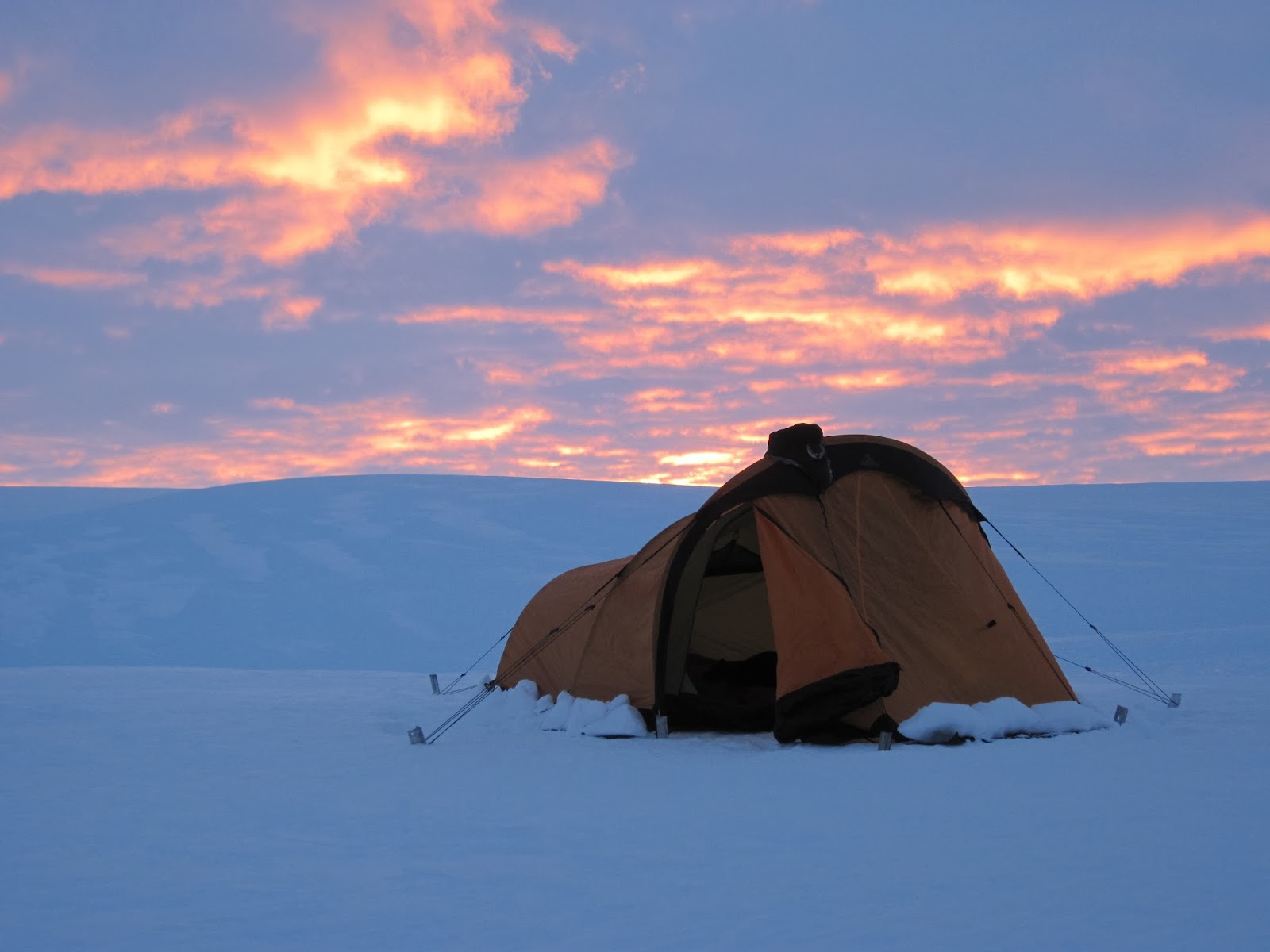