You’ve heard of the movie “The hangover” right?

Well they have just released the third movie in the series and it was filmed at Mawson and unwittingly I became the staring actor. I woke up and opened one eye to look at the clock not knowing if it was am or pm. I knew I had to do the ARPANSA filter change but I just wasn't up to it so I rolled over and went back to sleep. I did this a few times until the realisation of having the whole world relying on me to test for radioactive fallout from an atomic explosion became unbearable. I switched the light on and was shocked to see the mess my room was in. The chair was lying on its side, clothes all over the place, tissues all over the desk and my water bottle lying on the floor; it looked like a crime scene. Eventually I managed to drag myself out of bed and I reached for my bath robe. Putting it on I noticed some dried chunder and thought to myself hmm that’s not good.

I entered my bathroom and all looked good except when I opened the toilet lid and noticed a few splatter marks. I thought to myself at least I had good aiming. I stood under the shower for ages trying to remember what happened last night? All I could recall was drinking Vodka while watching the band entertain us. I remembered taking photos of them but my camera was missing. I also remember Jeff getting the bongo drums and inviting me up on stage to play. That would explain my sore, bruised and swollen hands but not the bleeding cut on my knee and hairs burnt off my hand and arm? I forced myself to get dressed and headed out to the ARPANSA laboratory. At the cold porch there was a note from Richard telling me he had already done it for me; thanks Rich, so I went back to my room to collect my washing to put on and I took some cloths from the drying room back to my room. While putting my cloths away I became dizzy and hot and sweaty so I decided it was best just to go back to sleep.

I woke up a couple of hours later feeling slightly better but still none the wiser. I took a look at my email and there was one from Darron saying the video of last night was on the server. This was my chance to find all the missing pieces of the jigsaw puzzle. Sure enough there I was up playing with the band and over time things got a little out of hand and I eventually became the entertainment. How embarrassing. On the film there was no count down so I assumed I must have gone to bed early and missed it? I went out to the mess to get something to eat and a coffee and Keldyn was laughing at me saying I was so funny last night playing bongos on his head and later at the fireworks saying how disappointed I was because I only got a red hand flare and not a rocket flare? Ha? Don’t remember that? Next thing Steve and Paul come it and started laughing. I said sorry guys, someone must have spiked my drink, Steve said that’s alright mate you were the life of the party. Great, getting worse, so I decided to hide in my room and hope everybody forgets what happened last night. Then Keldyn posted a film letting off the fireworks and here I am winging because I didn't get a rocket flare. At least someone had the sense to keep me away from high explosives although at one stage it looked like a flare was going to hit the explosives hut and another the fuel farm.

So that was it, New Years Eve at Mawson 2013. At least this year can only get better. I spent a productive day sorting out all my movies, documentaries, music and TV shows on all my external hard drives. 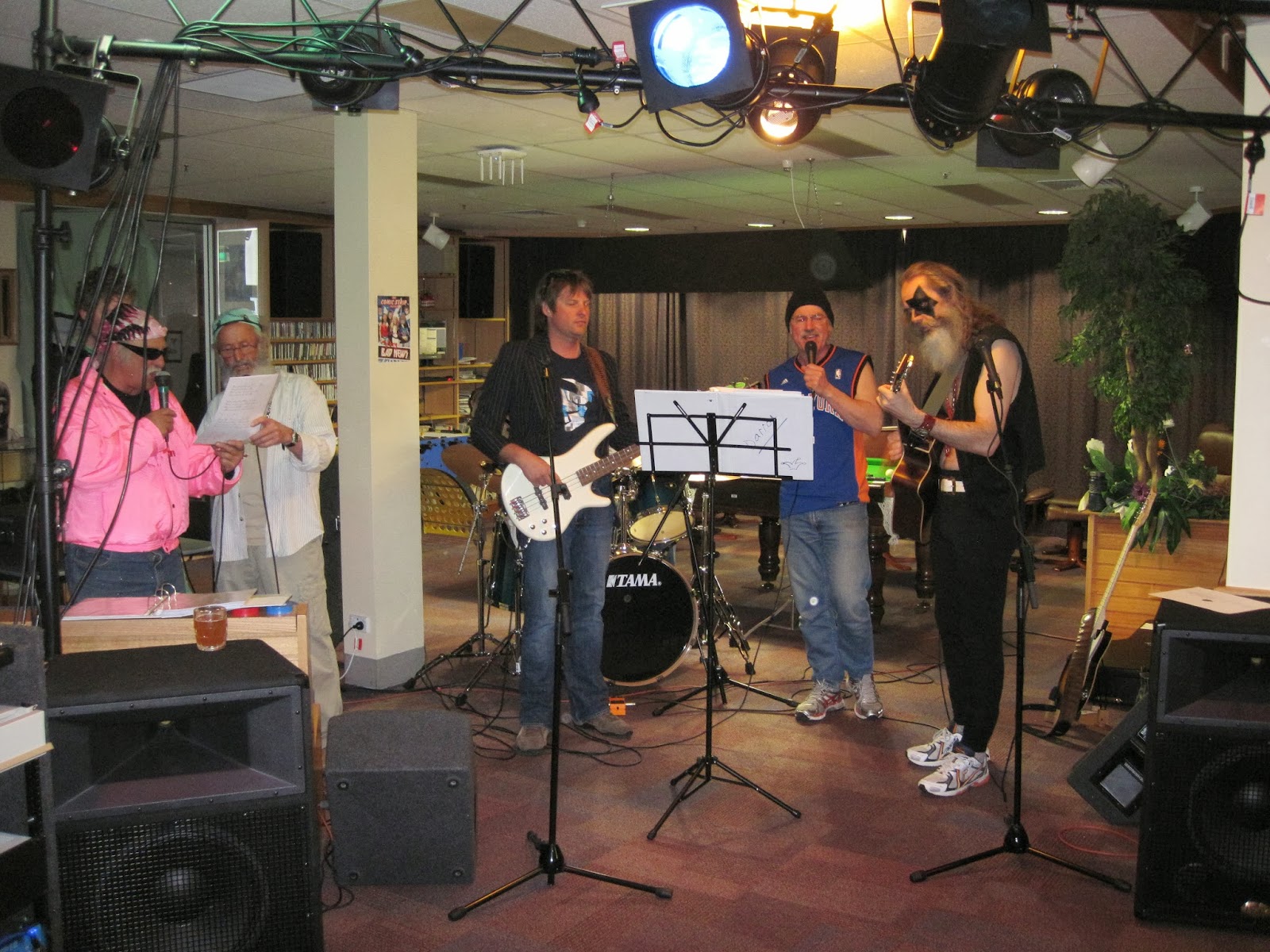 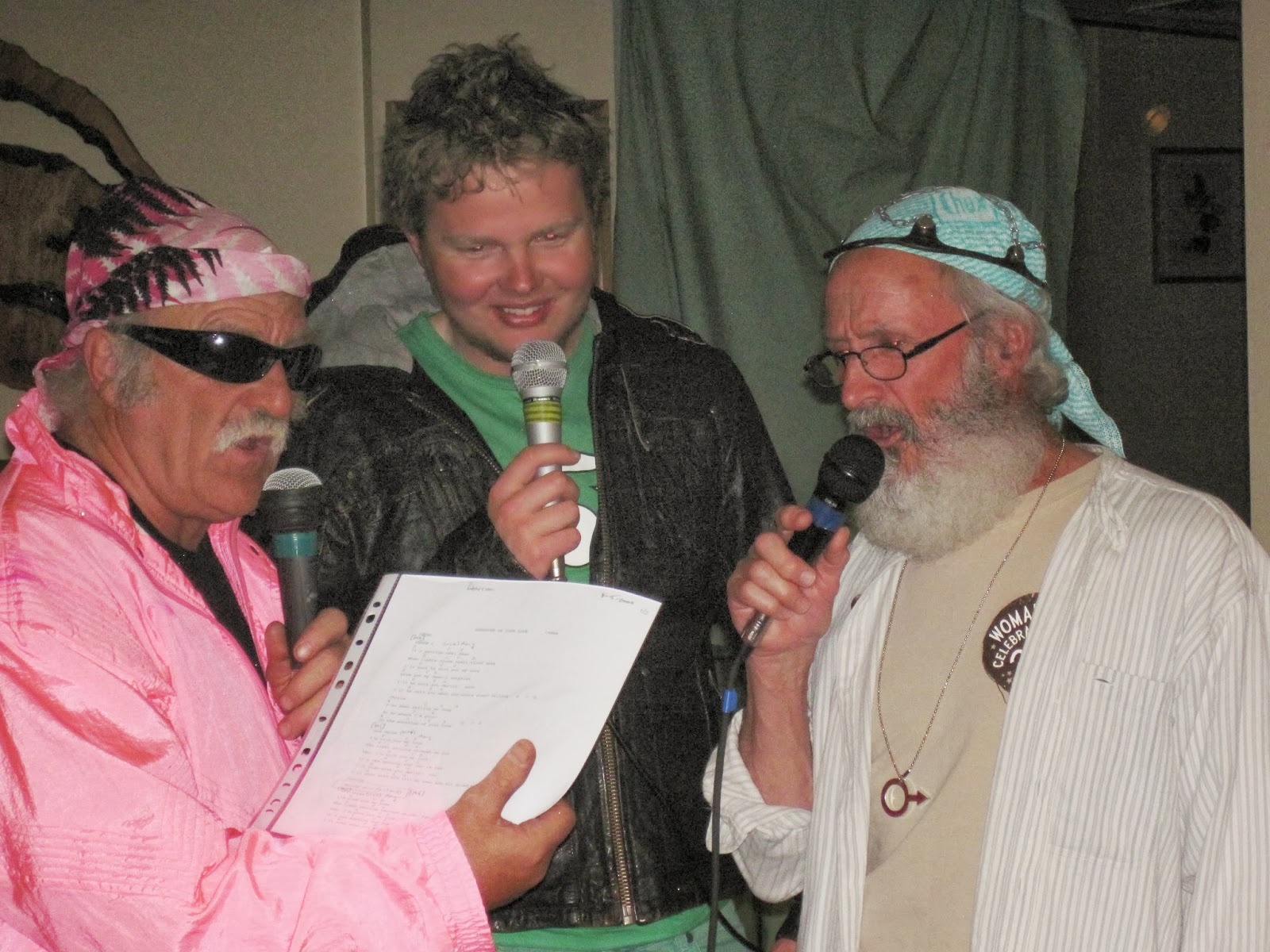 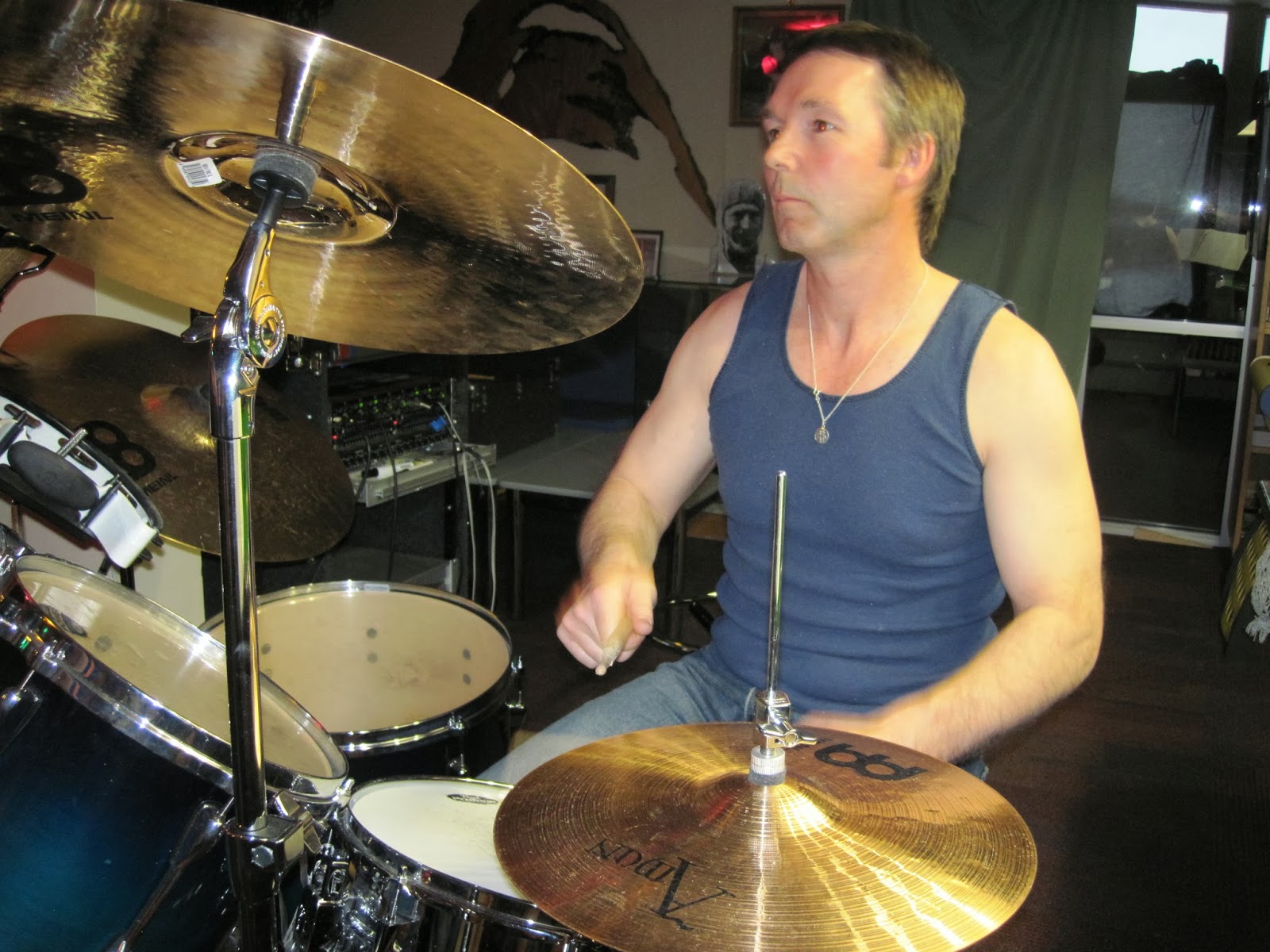 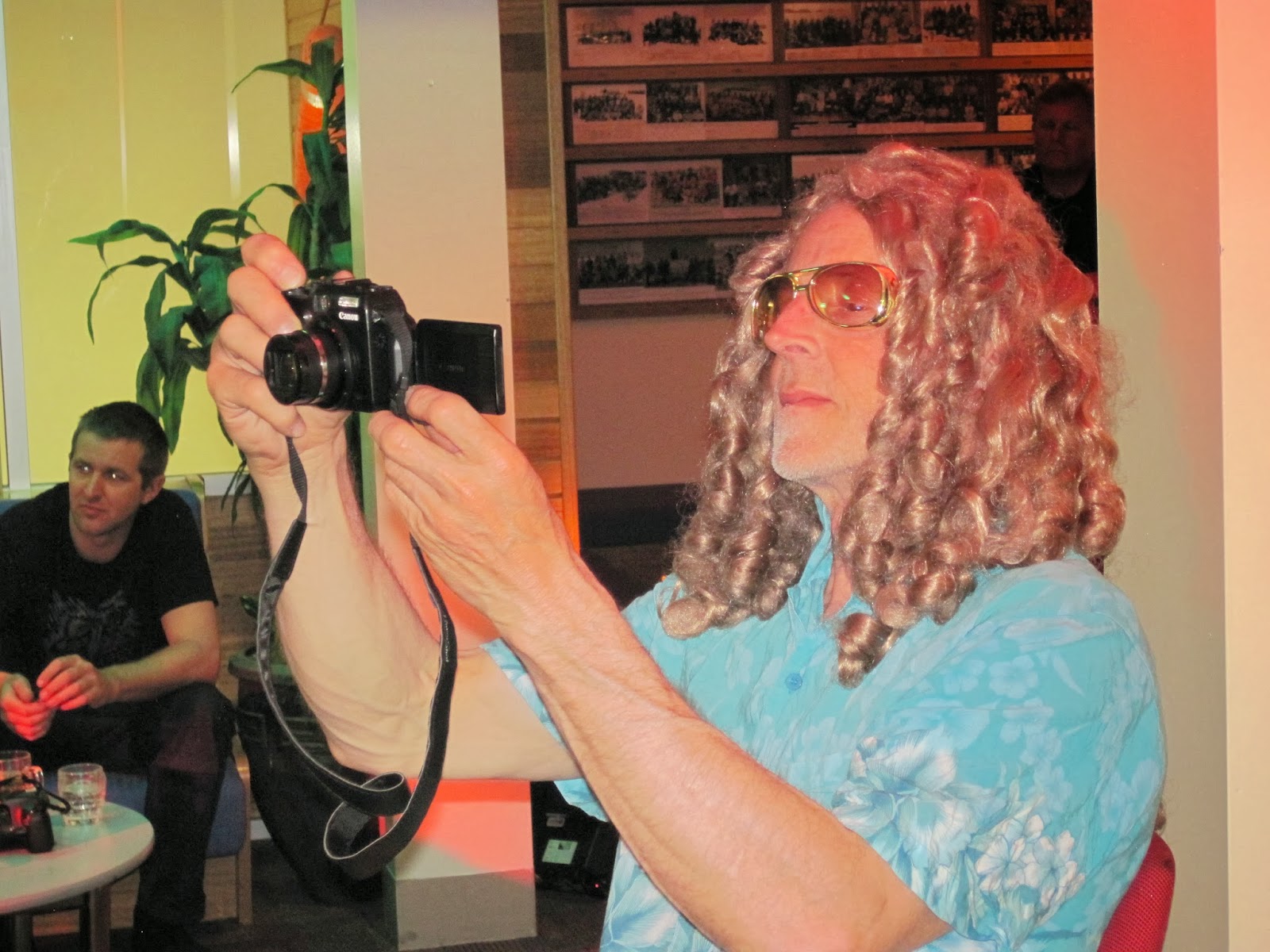