The blizzard is over and we are back to a twenty knot katabatic. I did the ARPANSA filter change and the building was up to twenty six degrees because I had the rim and infra red heaters on, so I had to leave the door open as the detector had heated up ten degrees and could fail at any time. After, I went back to the red shed for some breakfast, a shower and I did a bit of work on by blog and read the news. Luc gave me a call to see if I wanted to watch a documentary he was just about to put on, so after I put on a load of washing I went up to the cinema and I didn't come out till ten thirty that night. 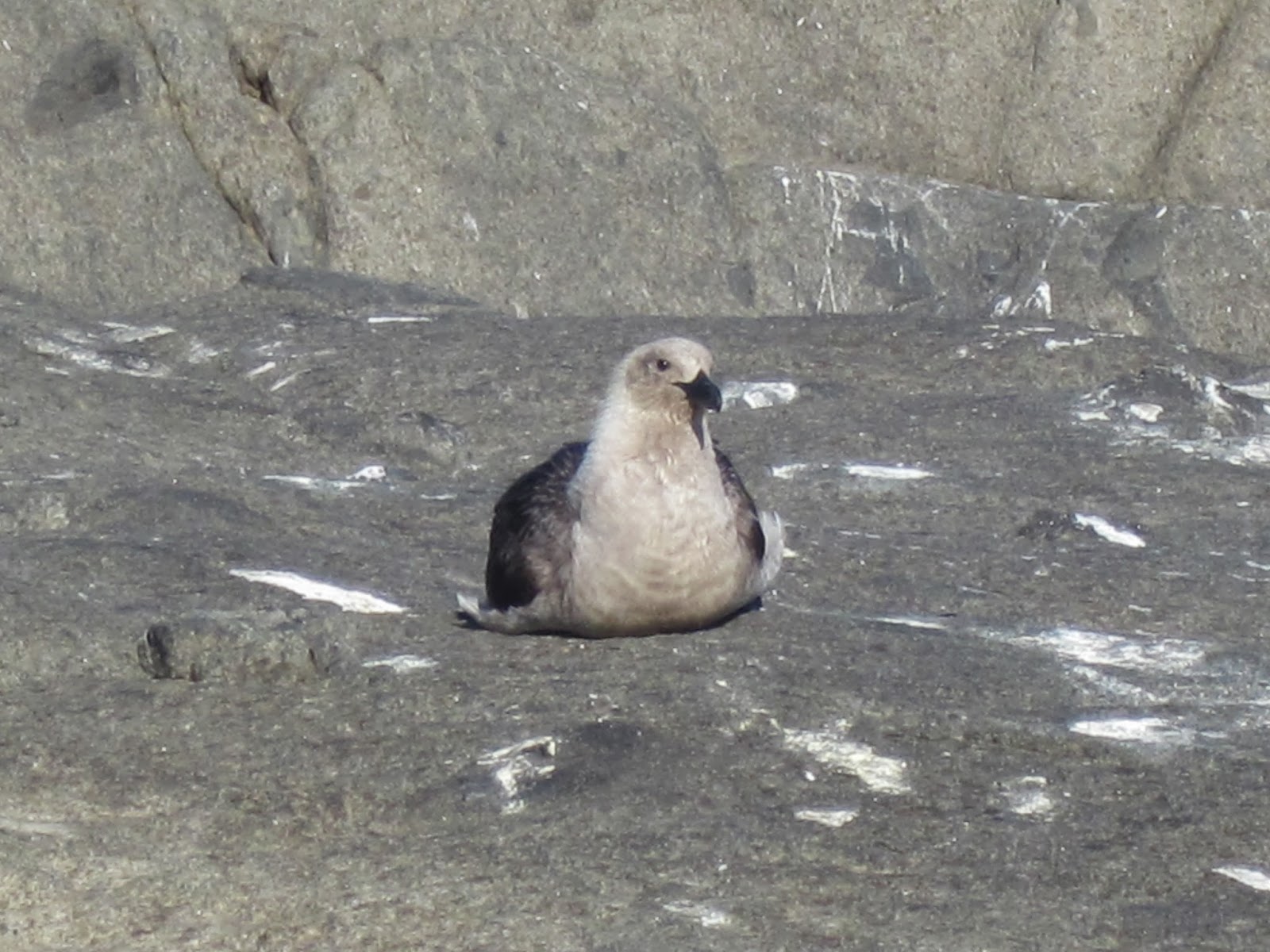 Even the Skua chicks have died and the birds are starving
Posted by Craig Hayhow at 21:23