This morning it was still blowing about fifty five knots all day. Last night the Aurora Australis left Davis station to see if it can get through the sea ice to Mawson, but the latest sea ice satellite photos show that not much has changed. As it was blowing so hard, I decided to spend the day down in Biscoe hut installing a Cisco switch, IP telephone and a new UPS. I also removed the TV we used for the 60th celebration and a faulty UPS. Later back in the workshop I installed a new battery in the faulty UPS. At five o'clock I had a sked with Clifford in Sydney using Olivia and later I worked many European stations on 10m. 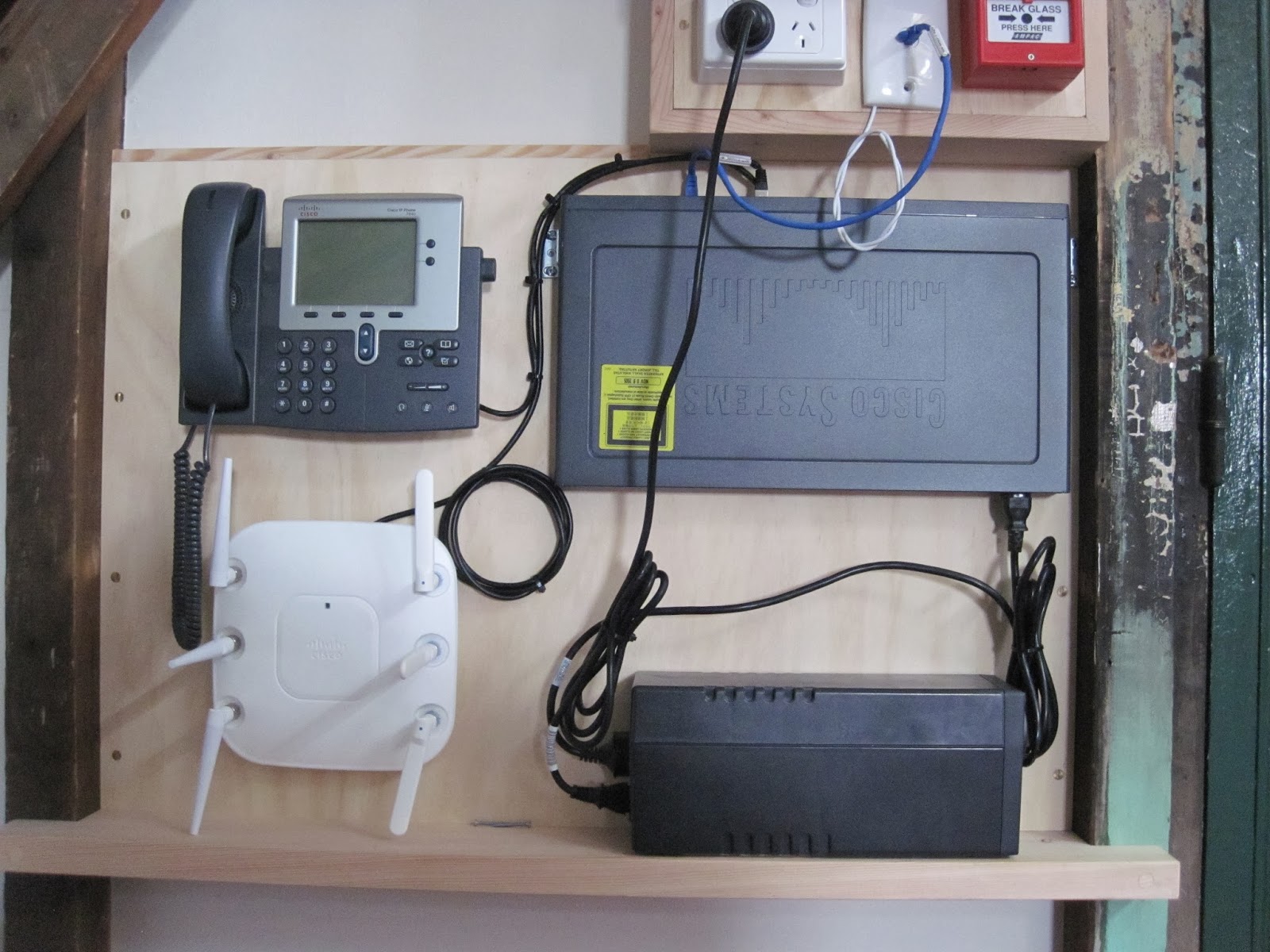 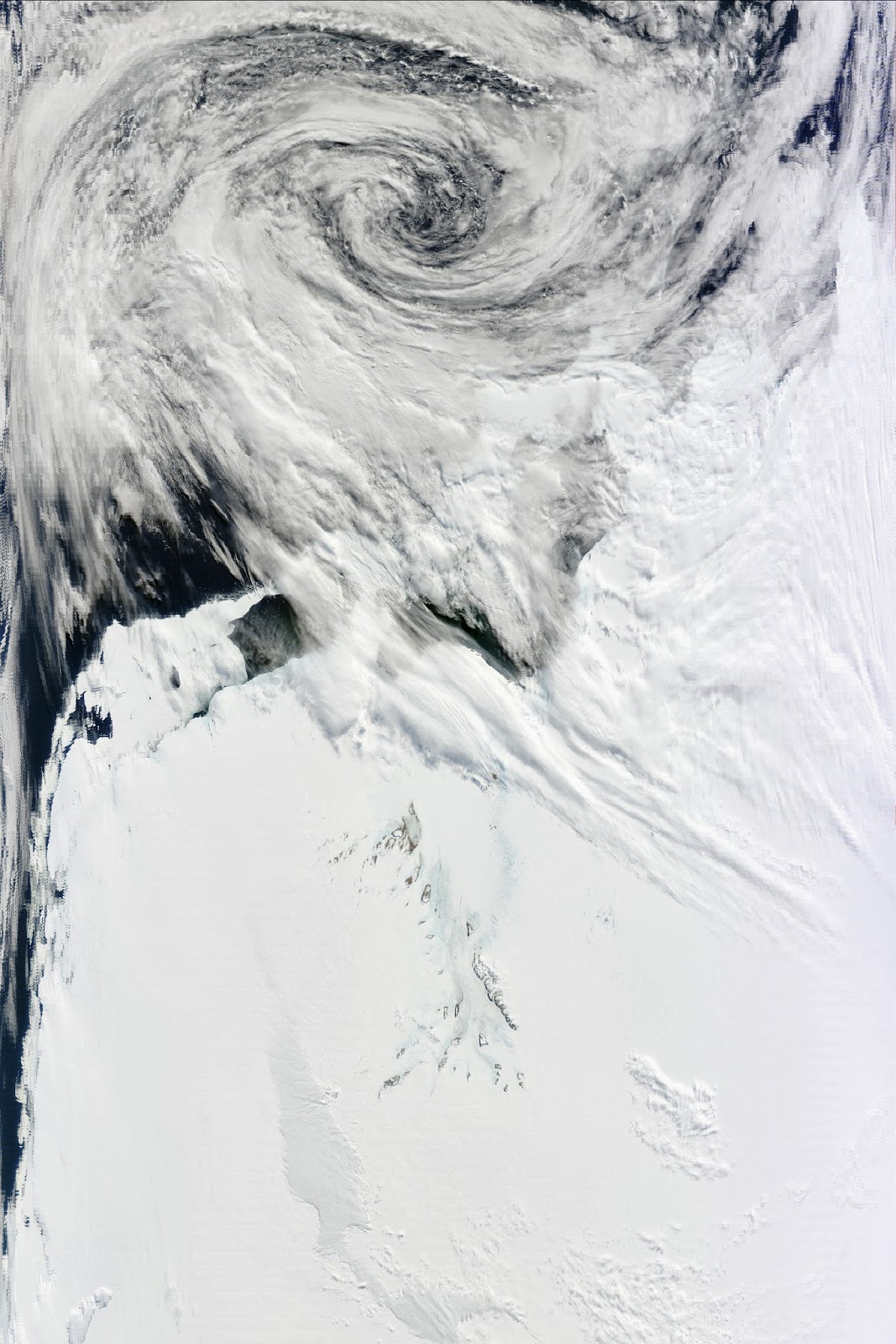 This is the massive storm that has just passed over us. Anywhere else you would have to evacuate 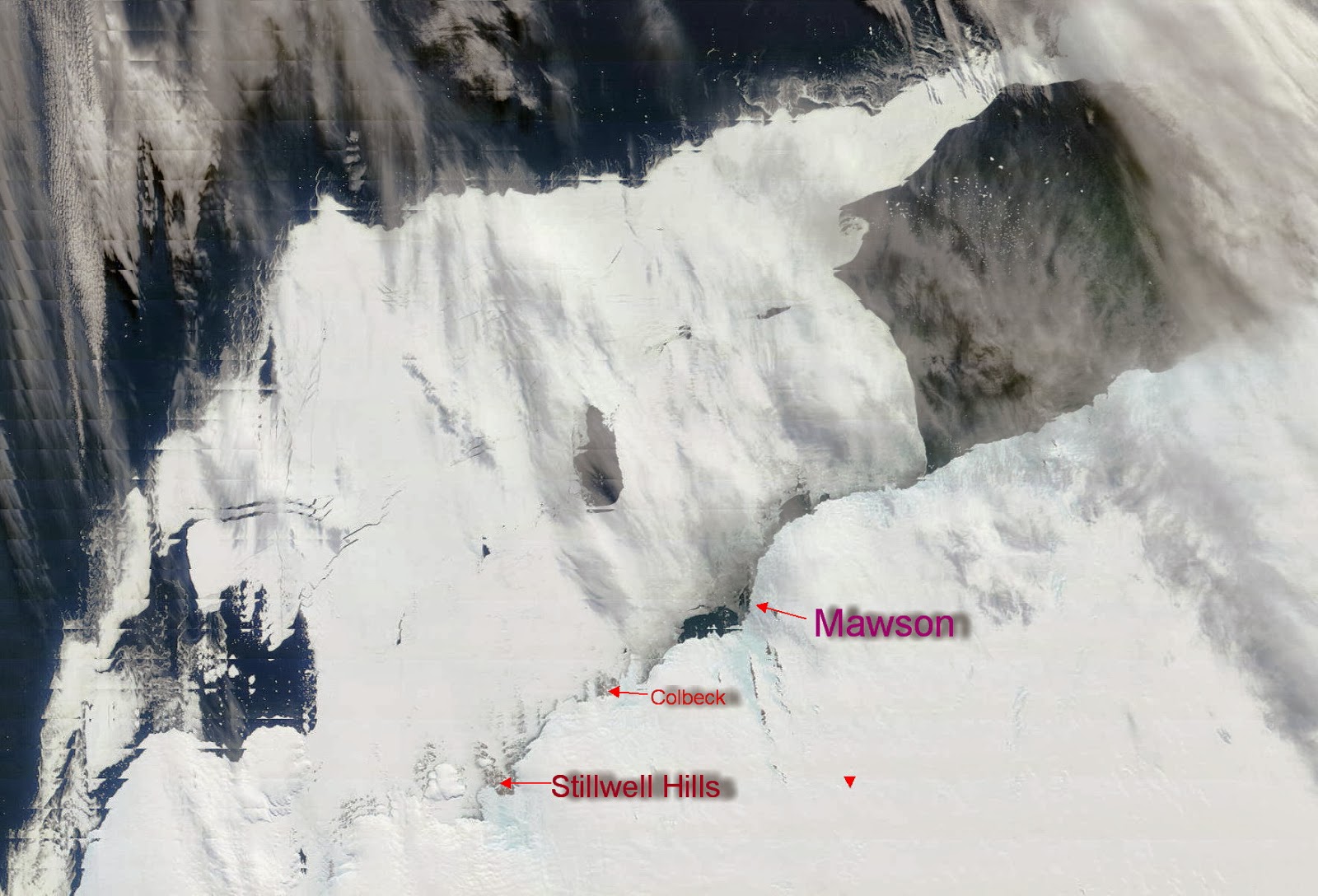