This morning I wasn't feeling very well so I stayed in bed till nine thirty and got up to go to the Monday meeting. I had a rotten headache all day. Geoff and I were going to go for a last ride up to Mt Henderson but the Katabatic was blowing hard and the temperature was below twenty so we decided to give it a miss.

We unpacked all our UPE (Unaccompanied personal effects) from the container today and packed it all in cadge pallets ready to be flown off. I spent a bit of time packing the last of my UPE and moving things into my temporary room that I will have to move into sometime this week and just generally getting things organised for resupply.

This afternoon the wind died off to nothing so I decided to install the new web camera on the roof of the operations building. It was about minus fifteen and I knew it was going to be a difficult job to do in the cold. I struggled with the eight nuts, bolts and washers and managed to install the camera without too much fuss. Then I had to cut the cable, feed the cable through to the camera and install a new RJ45 connector on the cable. I struggled for ages with numb frozen fingers and eventually got the connector with the eight wires in the correct order and crimped in place only to discover to my horror I had forgot to feed the cable through the gland first, so I had to cut it off and start all over again.

My fingers where freezing and not working properly and no matter how I struggled I just couldn't do it. I tried and tried and next minute the wind came up to twenty knots from the North West and with bare hands and no hat I was freezing up in no time. I persisted and tried and tried again and again until finally I got the tiny wires into the tiny holes in the correct order and crimped the connector on. By now I was frozen to the core and my fingers were extremely painful, so I packed up and went back inside the office to warm up. Thankfully the camera was working okay and I don’t have to go back up there again. After dinner I had a nice long shower to thaw myself out again. I pity the new guys who will be limited to a two minute shower.

The restoration of Biscoe hut is now complete after a fire nearly destroyed it several years ago. Over summer the connecting rooms between Biscoe and Weddell were relined and painted. Weddell hut is now the hobbies hut. The heating has been turned off so I can't imagine anyone working in there this year. 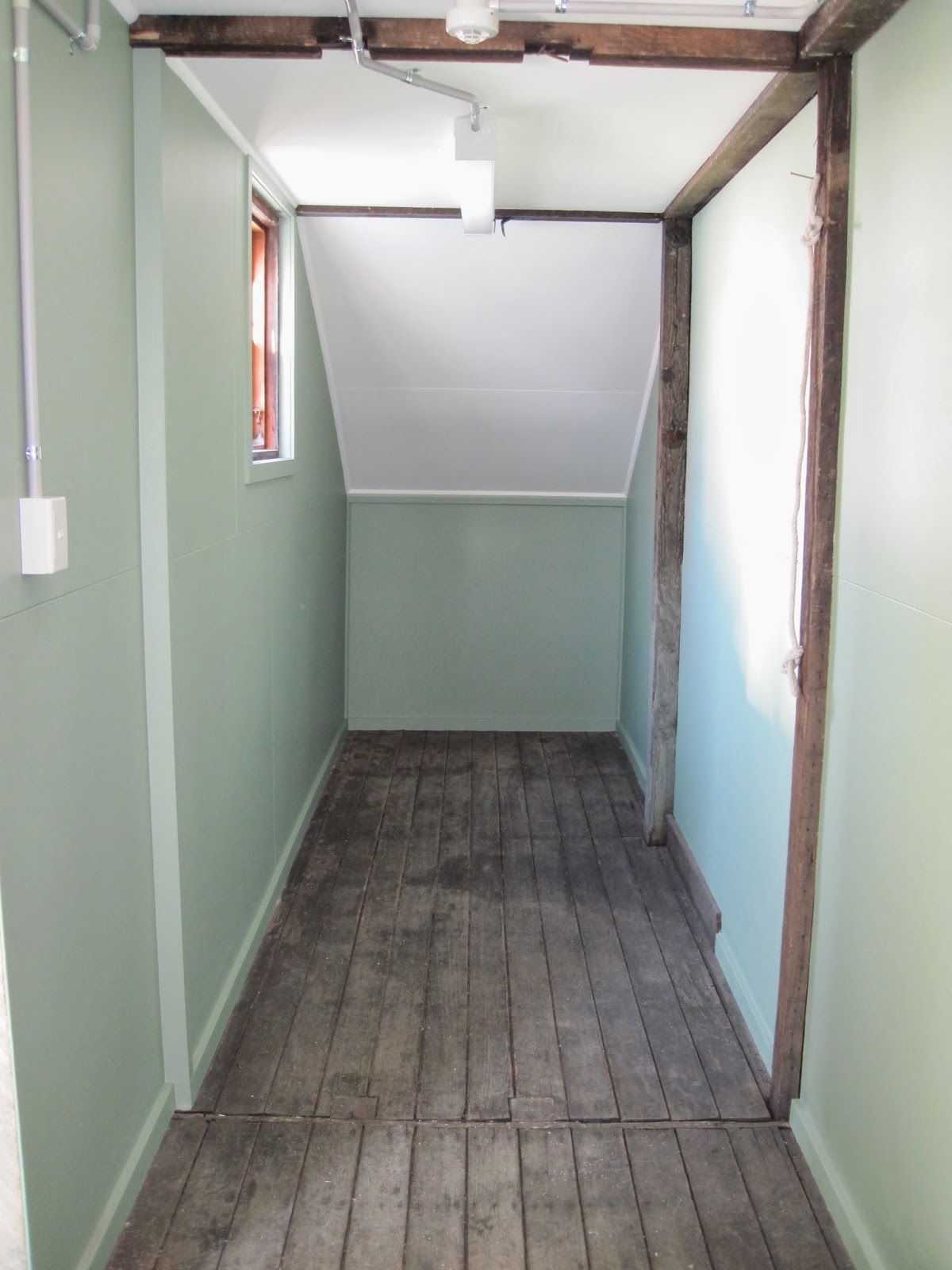 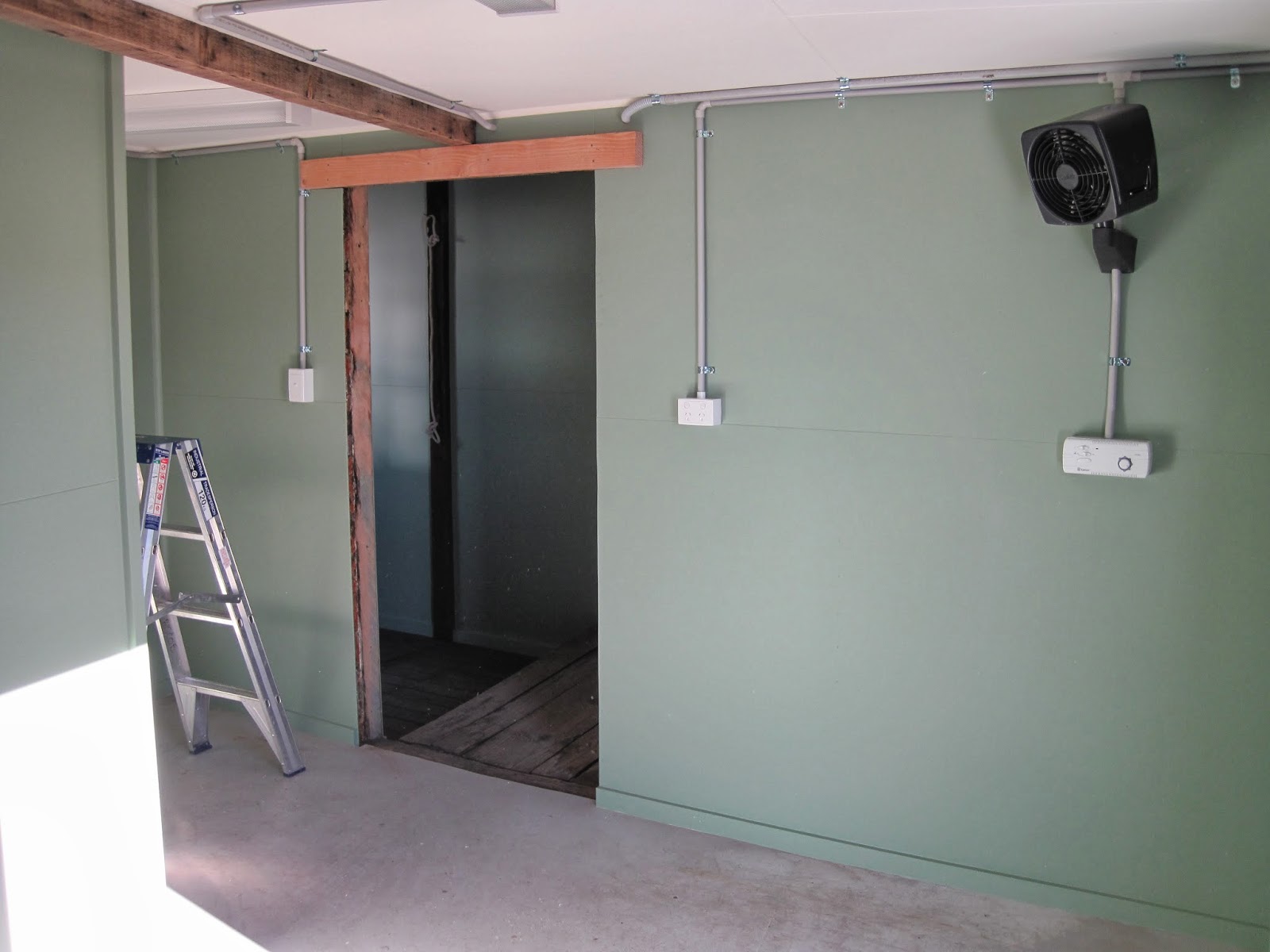 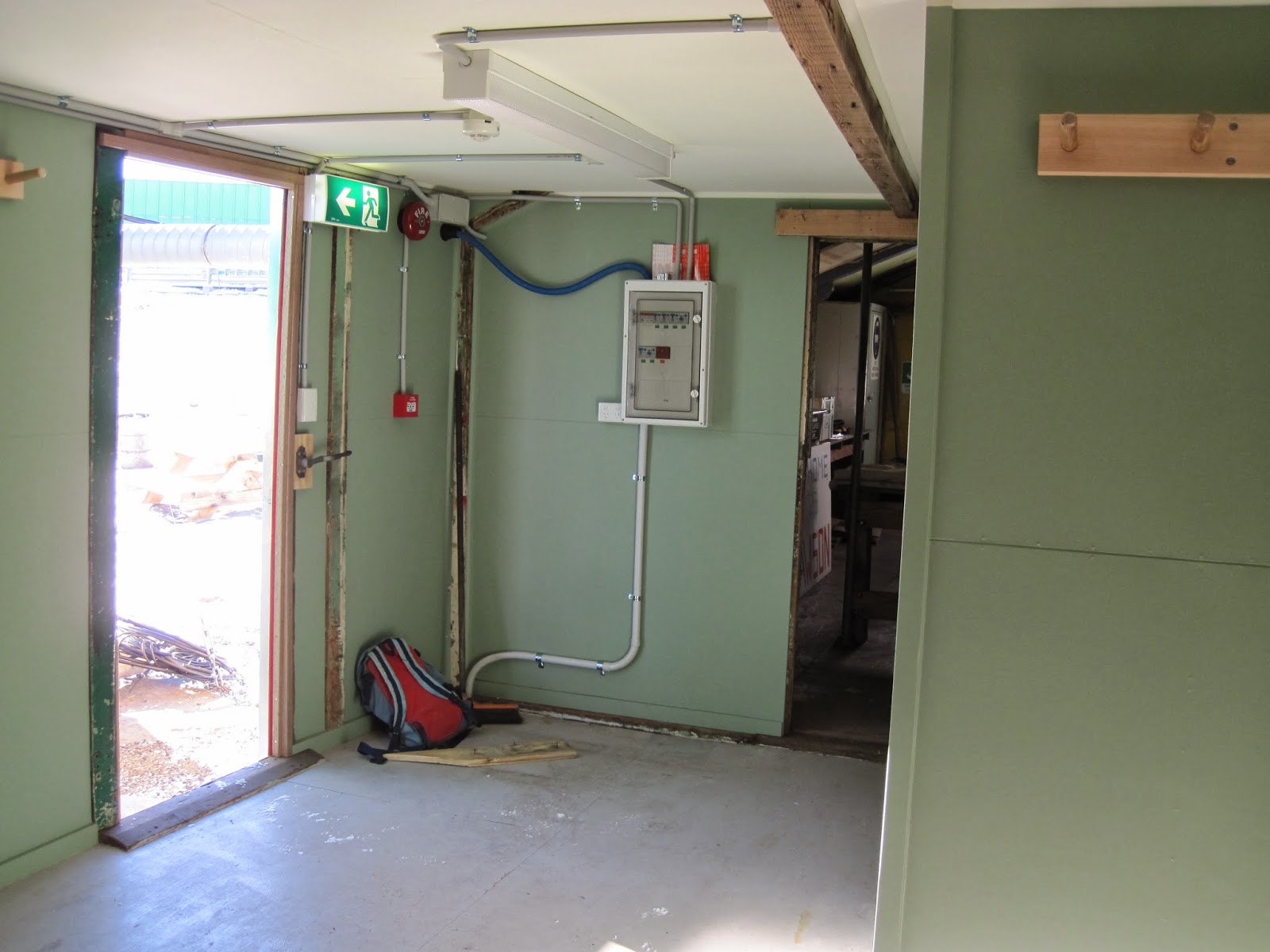 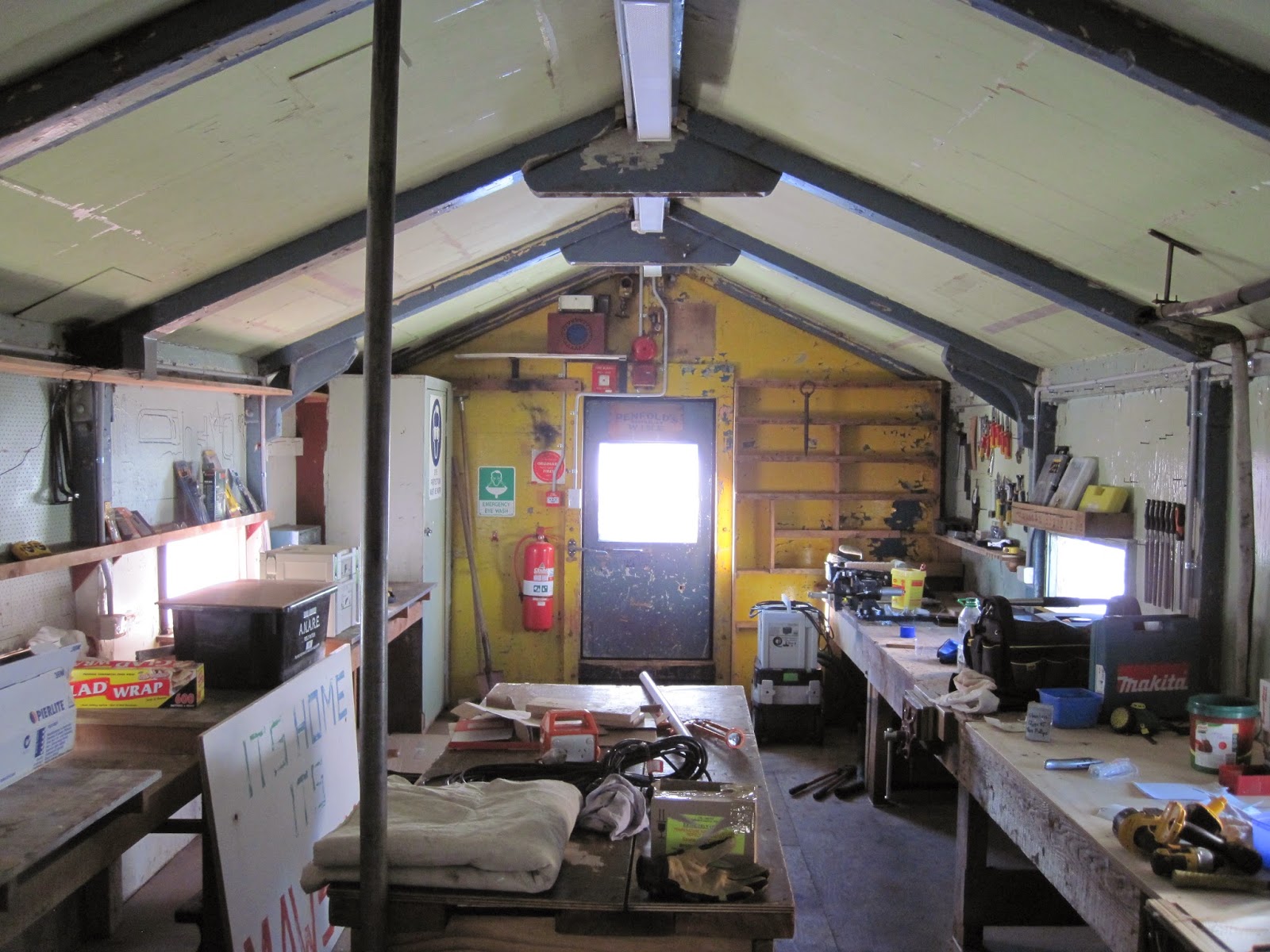