For my Saturday duties today I had to do the gash run on my which took me quite a while. All the kitchen waste stored in the sea container had me dry reaching while I was loading it all in the ute and again while I was unloading it in Warren. While down at Warren I saw a seal and we had a bit of a chat while he swam about around the sea ice. When I got back to the red shed poor old Steve was on his hands and knees scrubbing the floor in the foyer with a scrubbing brush. It was his sixtieth birthday today. What sort of mongrel would do that to someone on their sixtieth birthday? I would have given him the day off.

Mid afternoon I went down to the transmitter building but conditions were not so good, but I still managed to make a few contacts. After dinner a birthday cake was presented to Steve and we celebrated his birthday up in Klub Katabatic. When they put on Footrot Flats (Steve is a Kiwi); Luc, Geoff and I made our way to the cinema to watch a few docco’s. 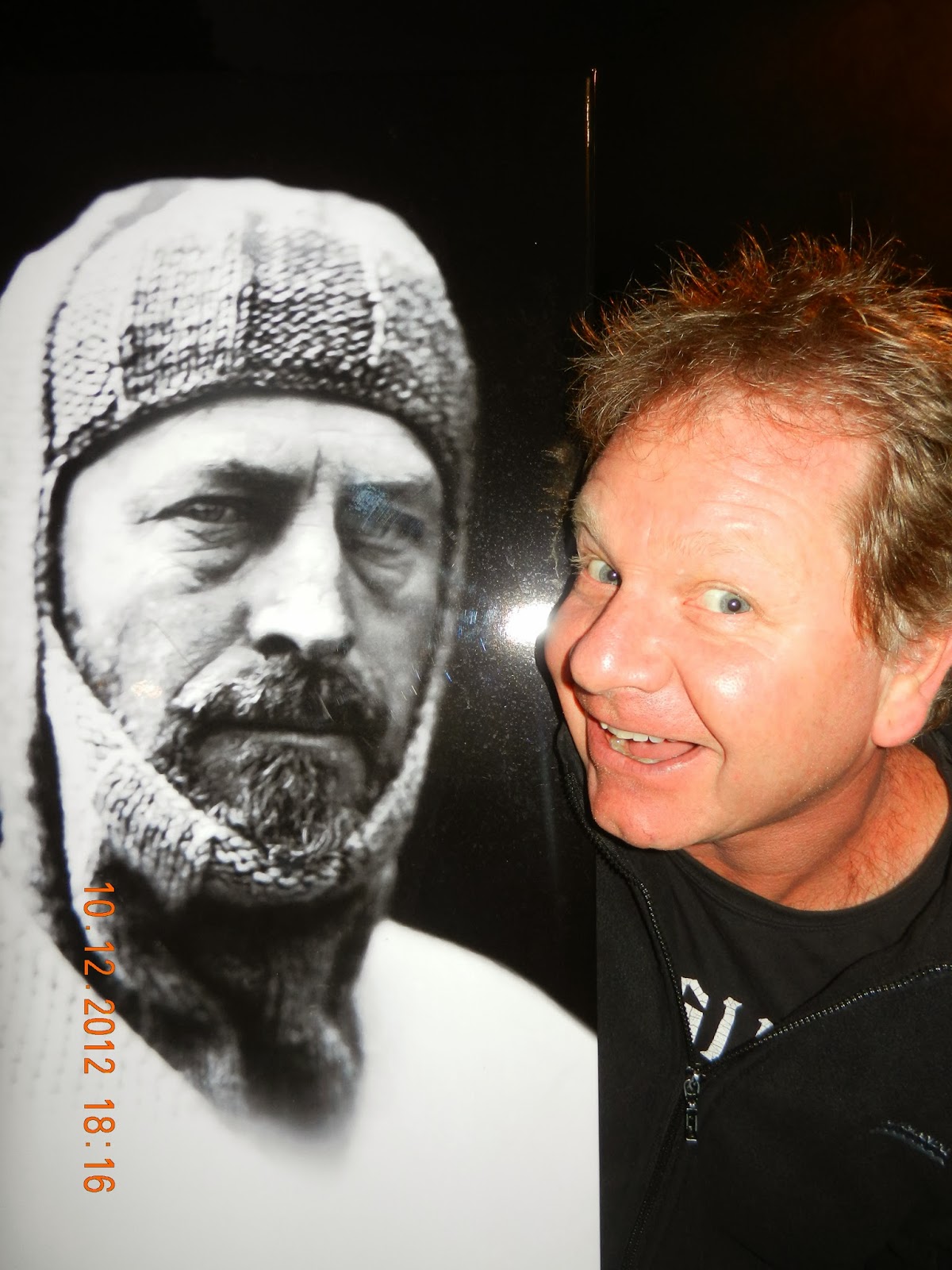 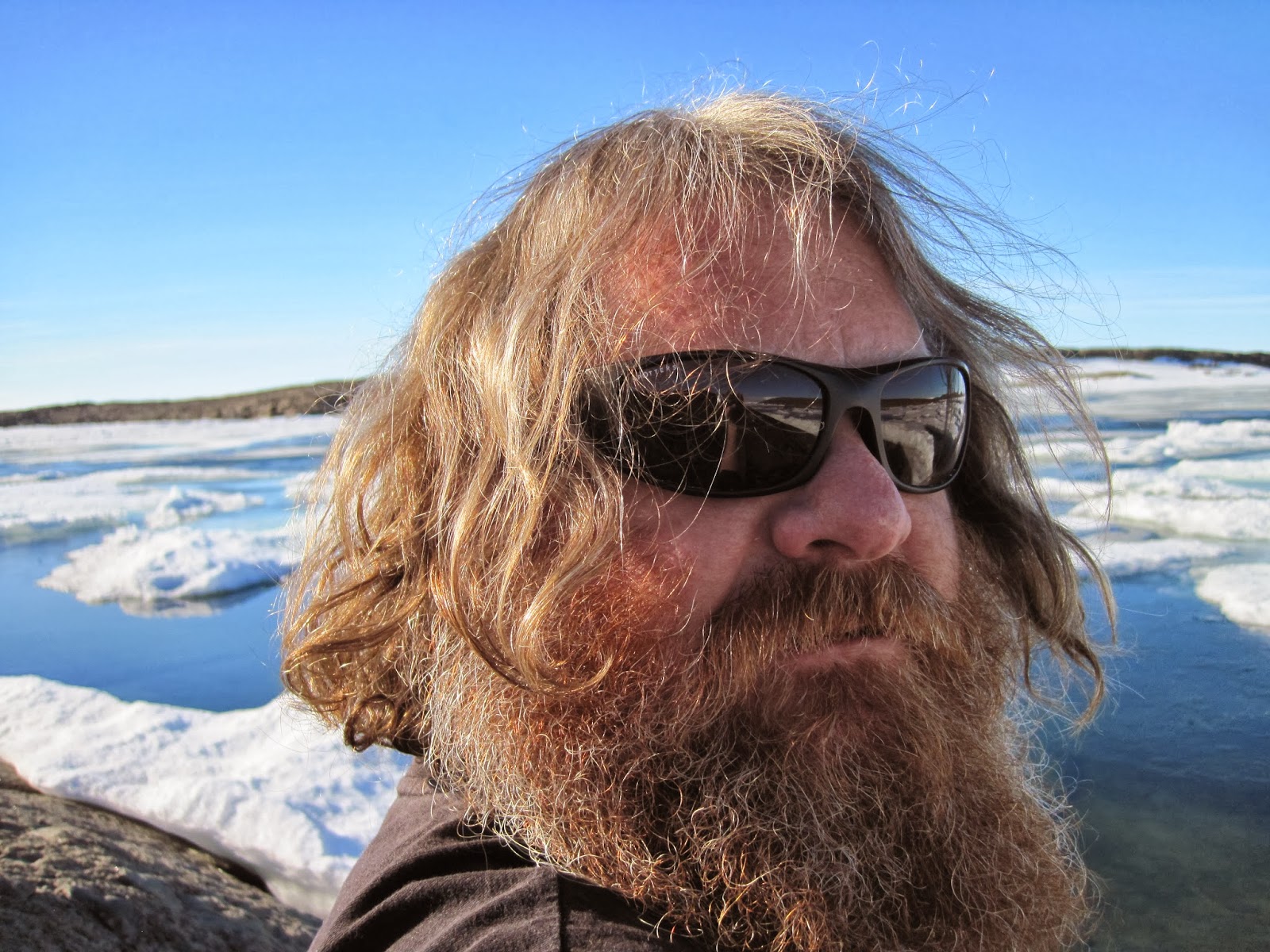 Homeless beggar or castaway?
Posted by Craig Hayhow at 11:28