Well today was a big day, we received our fifteenth thousand litre delivery of ASB which is the minimum needed combined with what is already here on station to run the station till November. After this the flight delivered cargo and food all day as well as some more fuel. It was a very busy day with thirty three flights in total. I think the fuel was increased to about twenty two thousand litres too. In the morning I had to do a fire team handover and after this my team got taken off the fire roster. After lunch Richard and I ran through the final handover for the new guys and in the afternoon we were pretty much redundant and it was a strange lonely feeling. Richard had to go for a fitness session on the running machine to get a bit of time out while I went off for a walk on my own.

I watched an Adélie Penguin appear from nowhere walking across the harbour so I went down to meet up with him. I caught up with him at the wharf and he was sitting on the sea ice asleep. I had a bit of a chat with him but he wasn't very talkative so I said goodbye and headed off for a walk up to Cos-ray. It was an awesome day for this time of year, no wind, 1/8th okta’s of cloud and only about minus eight degrees. It was like bloody summer. I laid on the smooth glacial worn rocks and listened to the west bay ice cliffs cracking for while and also took a few photos before wandering back to the red shed for dinner.

After dinner we had an official handover ceremony where I received my Antarctic service medal which I am so proud off. It means so much to me and is going strain in the pool room. After the ceremony we got stuck into the booze as there will be no flights tomorrow due to the weather forecast. It was a good night but we are all left with this empty feeling of not being required any more. I will enjoy a sleep in tomorrow without a care in the world, but like all the others I feel my time is done here and it’s now time to move on. 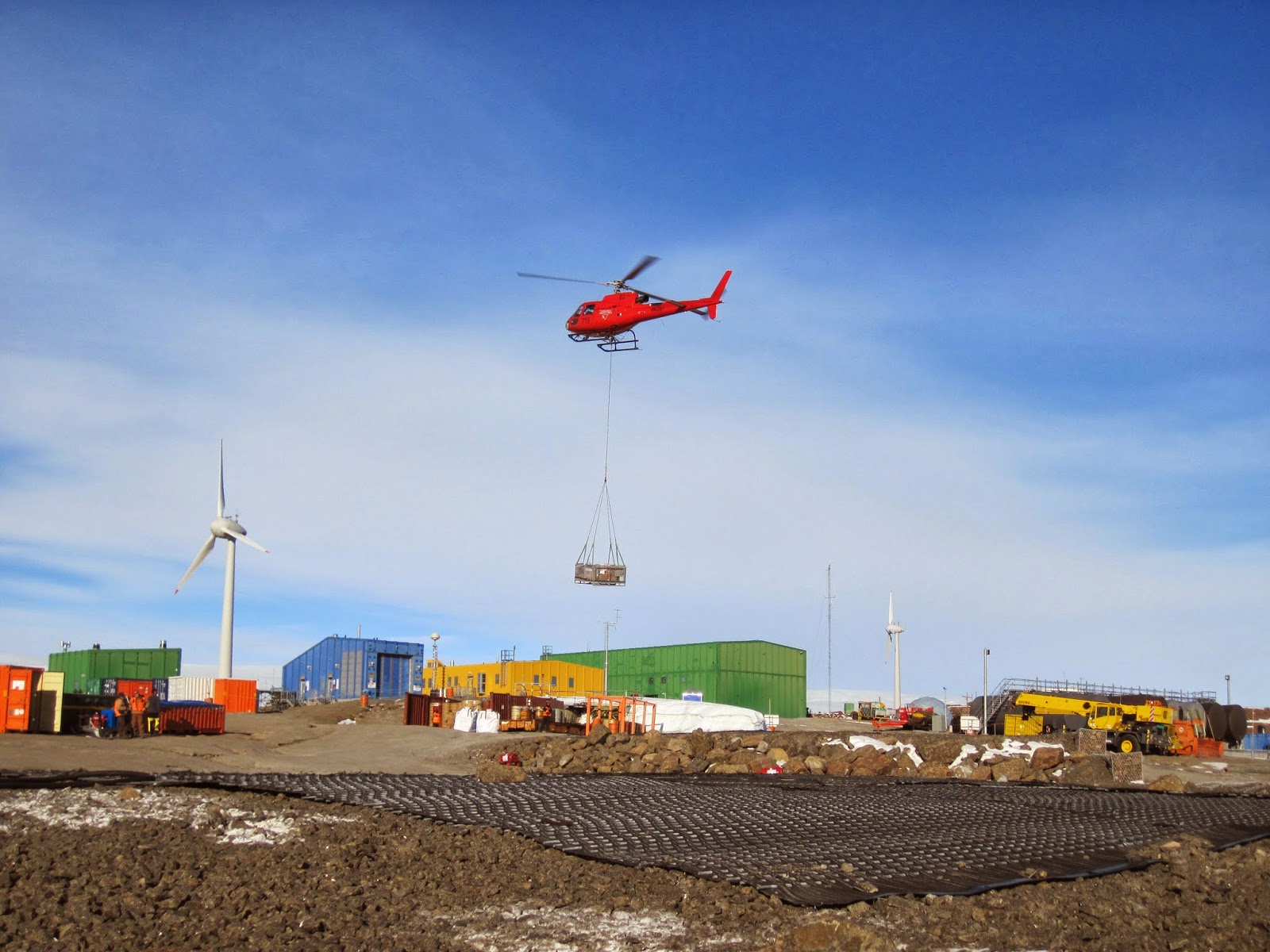 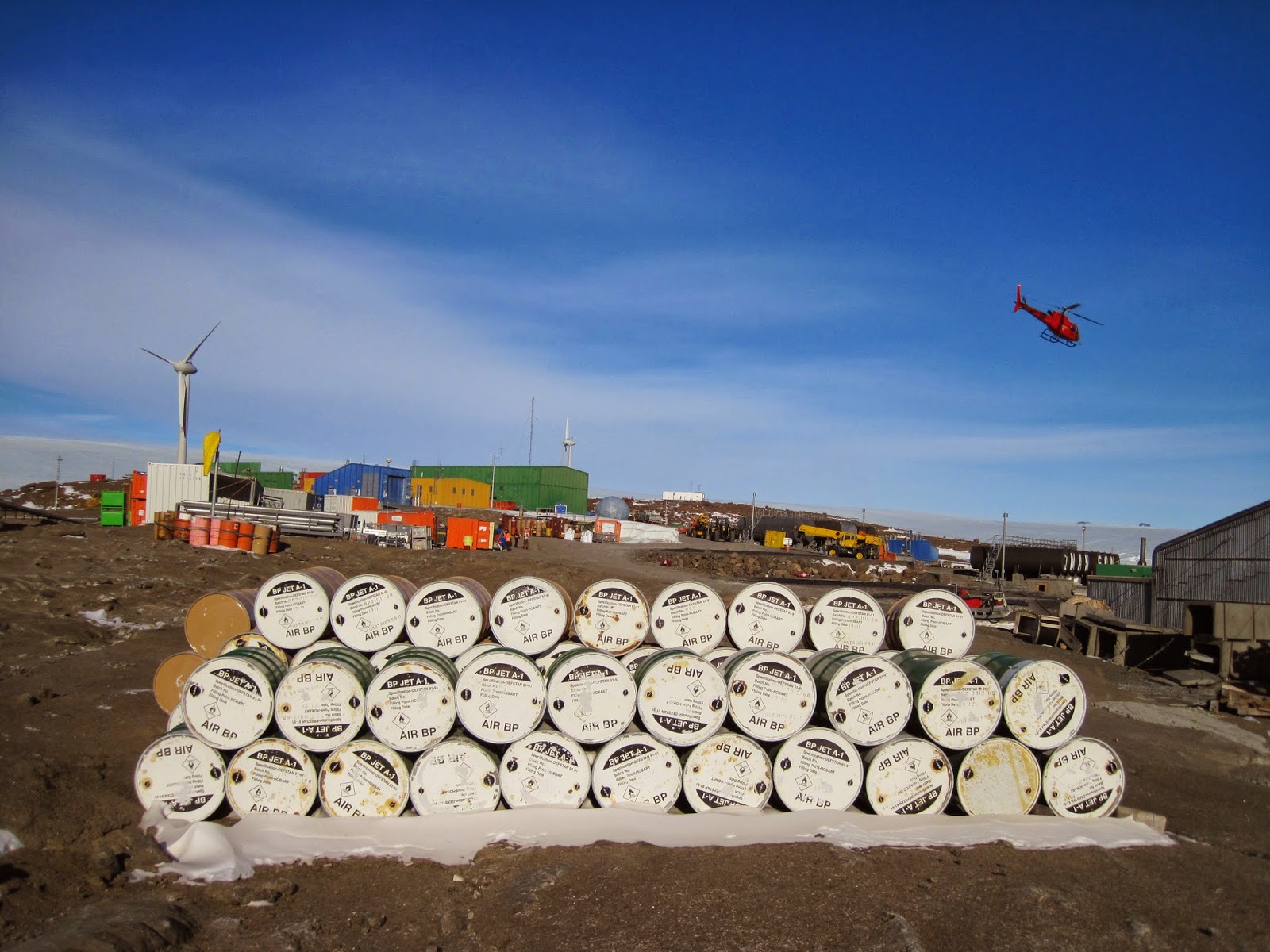 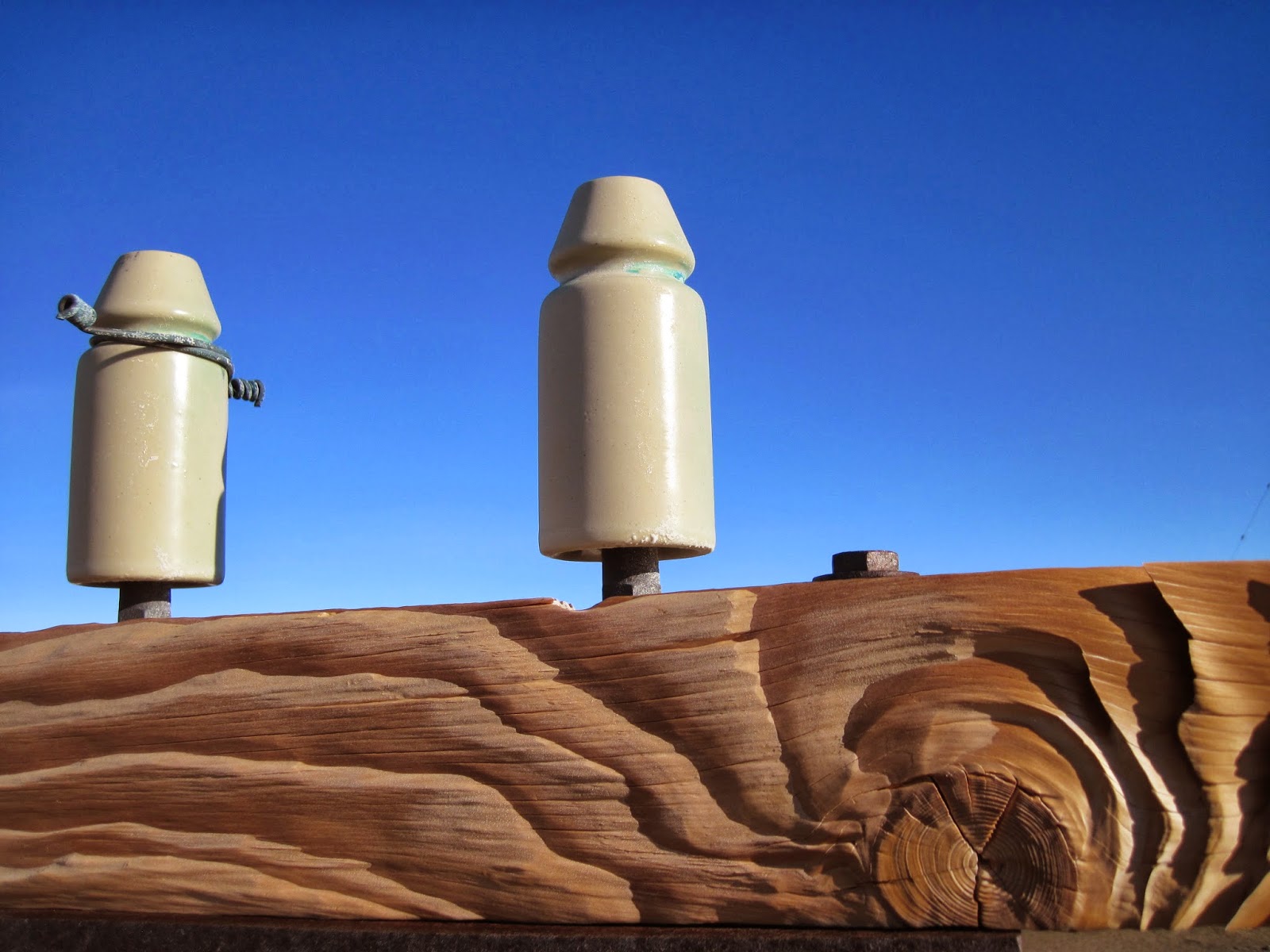 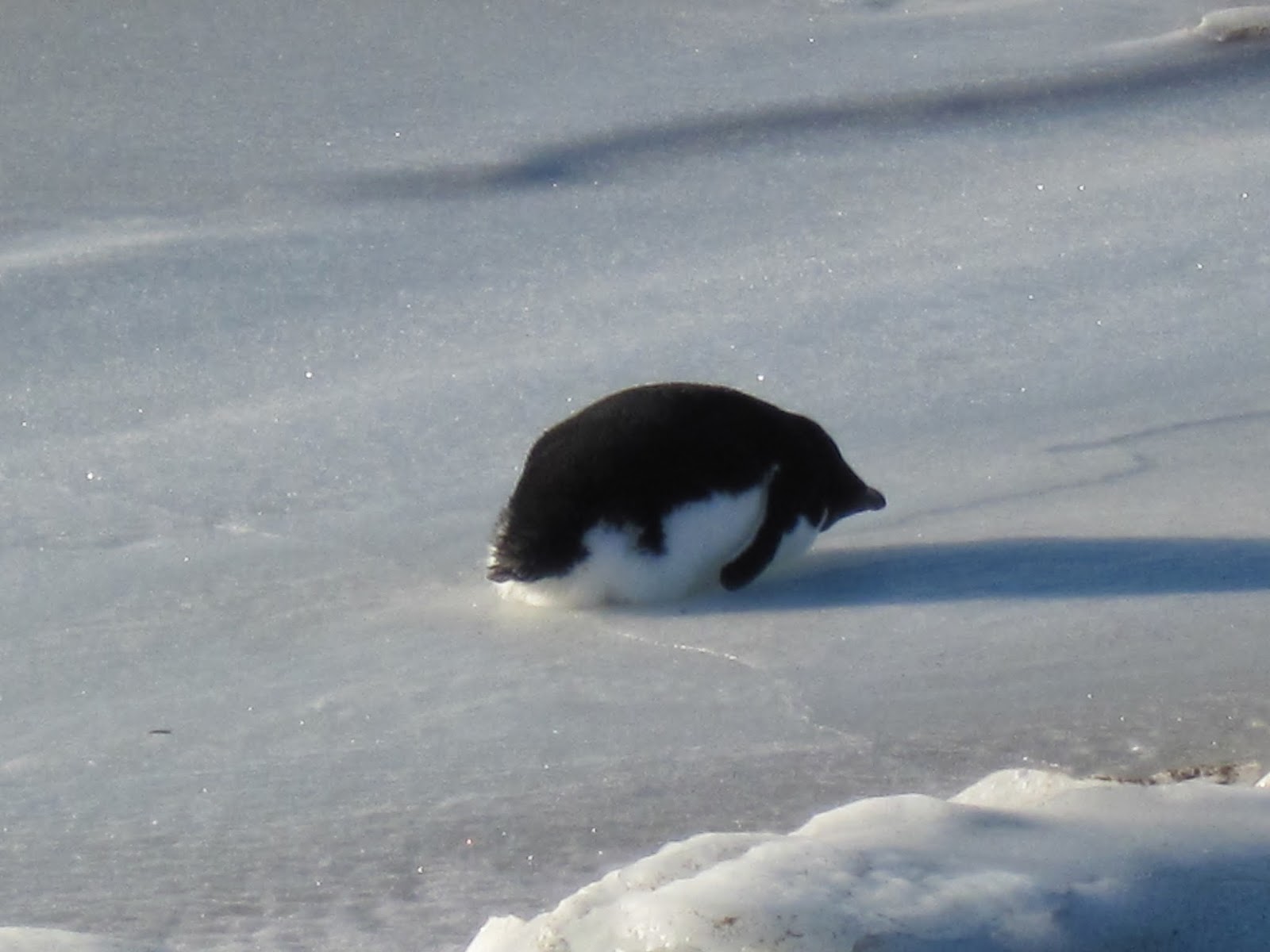 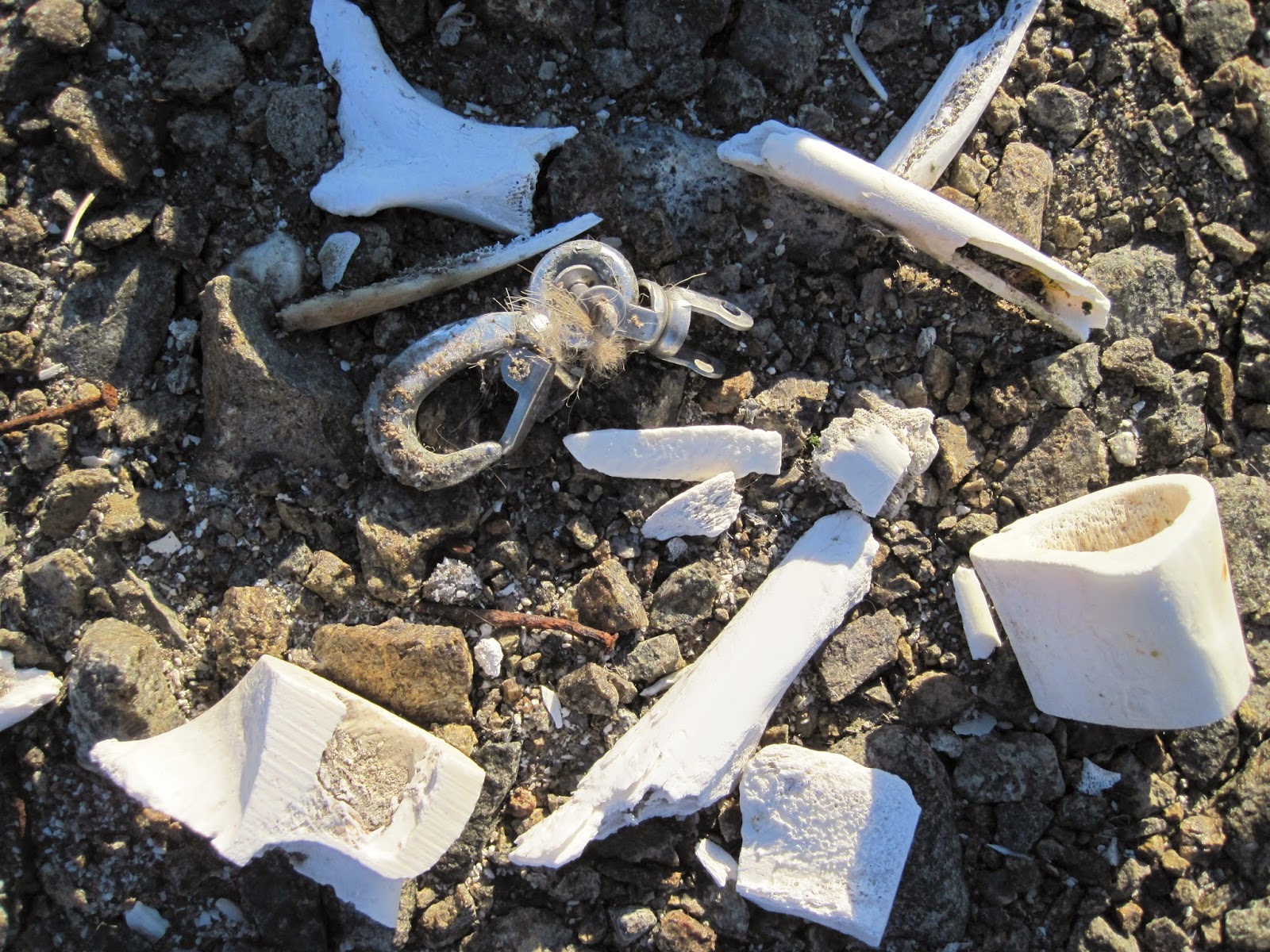 Rememenants from the dog error including dog fur 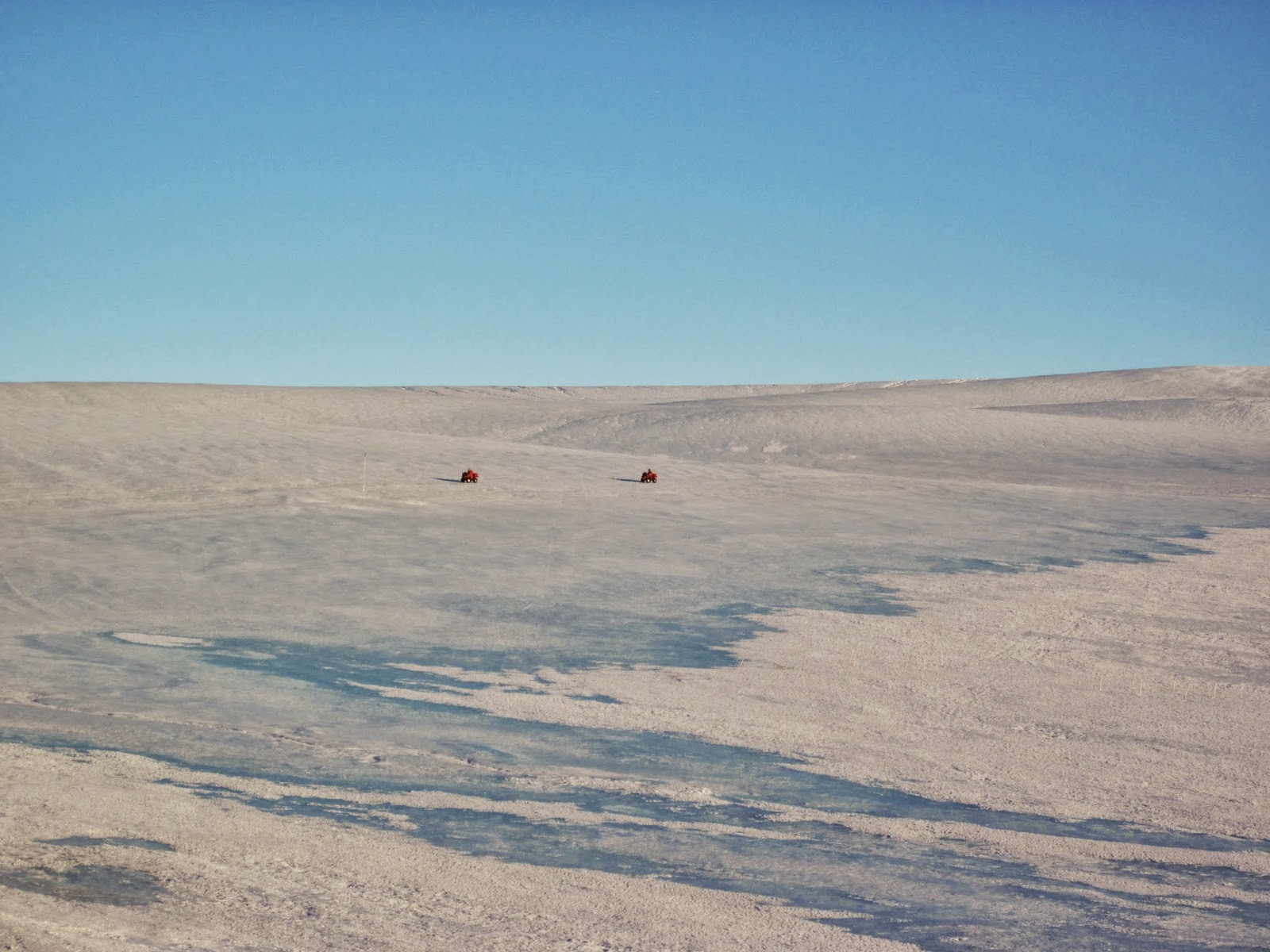 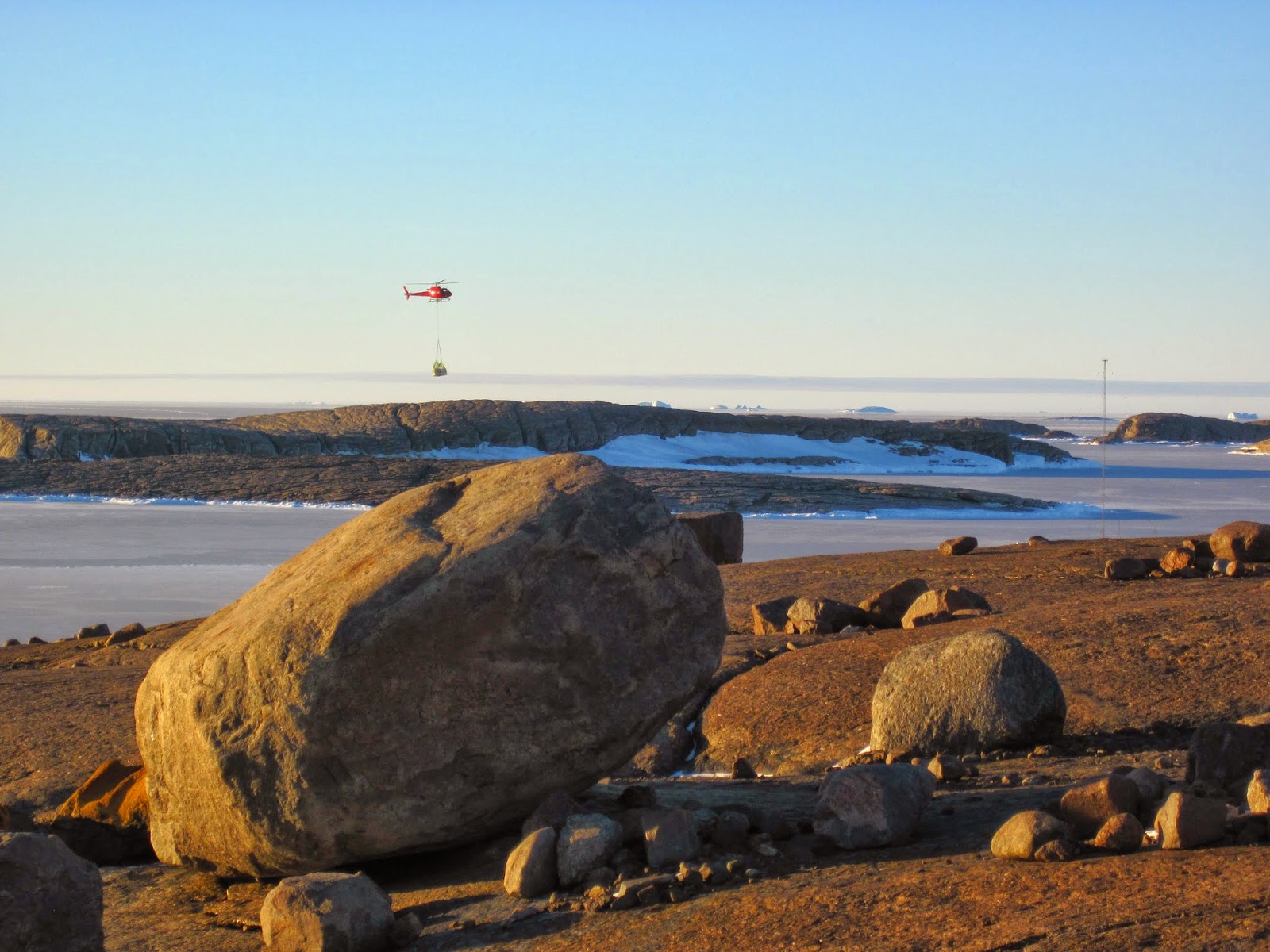 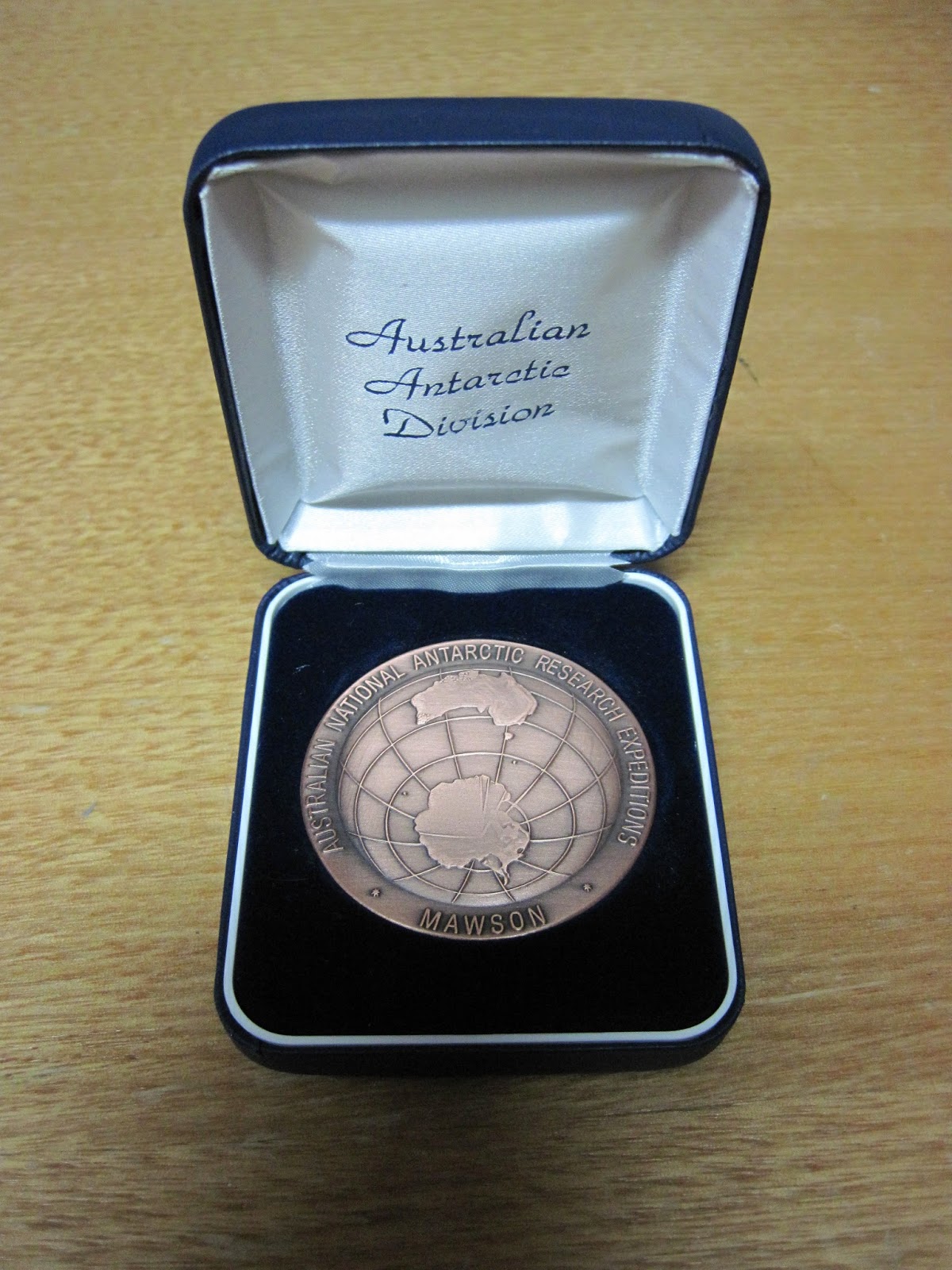 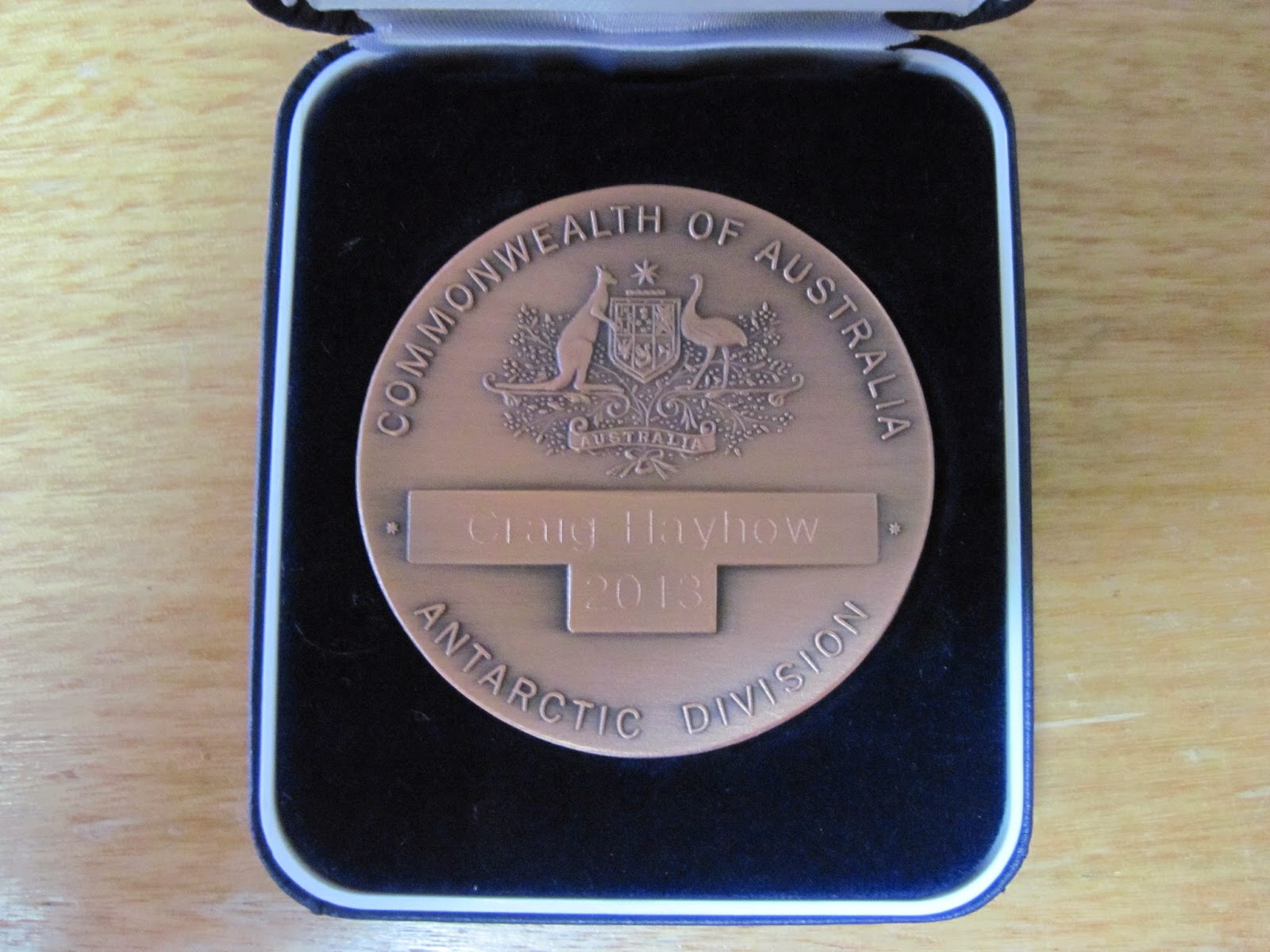