When I got up today it was minus fifteen and the Katabatic was blowing twenty knots as usual and when I wandered out for breakfast I was amazed to see nearly all the sea had frozen over overnight. This place can change in an instant. So I have now seen the full cycle. I don’t think we will see it break out again this year as its almost getting colder by the day. I spent the whole morning sorting out emails and doing a consignment to RTA the two transformers containing PCB’s as I want to try and make sure they are sent back to Hobart this voyage.

After lunch I went over to the green store to audit the equipment for the penguin monitoring project on Bechervaise Island and while there I packed some fire fighting equipment ready for RTA. Later I spent a bit of time trying to get my blog up to date as when the ship arrives I think after a few days of handover we all will be moved out to the ship to conserve fuel and food on the station. Normally we would have a microwave link out to the ship providing Internet service, but because the ship will be so far out we will not have any Internet until we reach Hobart, so no blog updates. 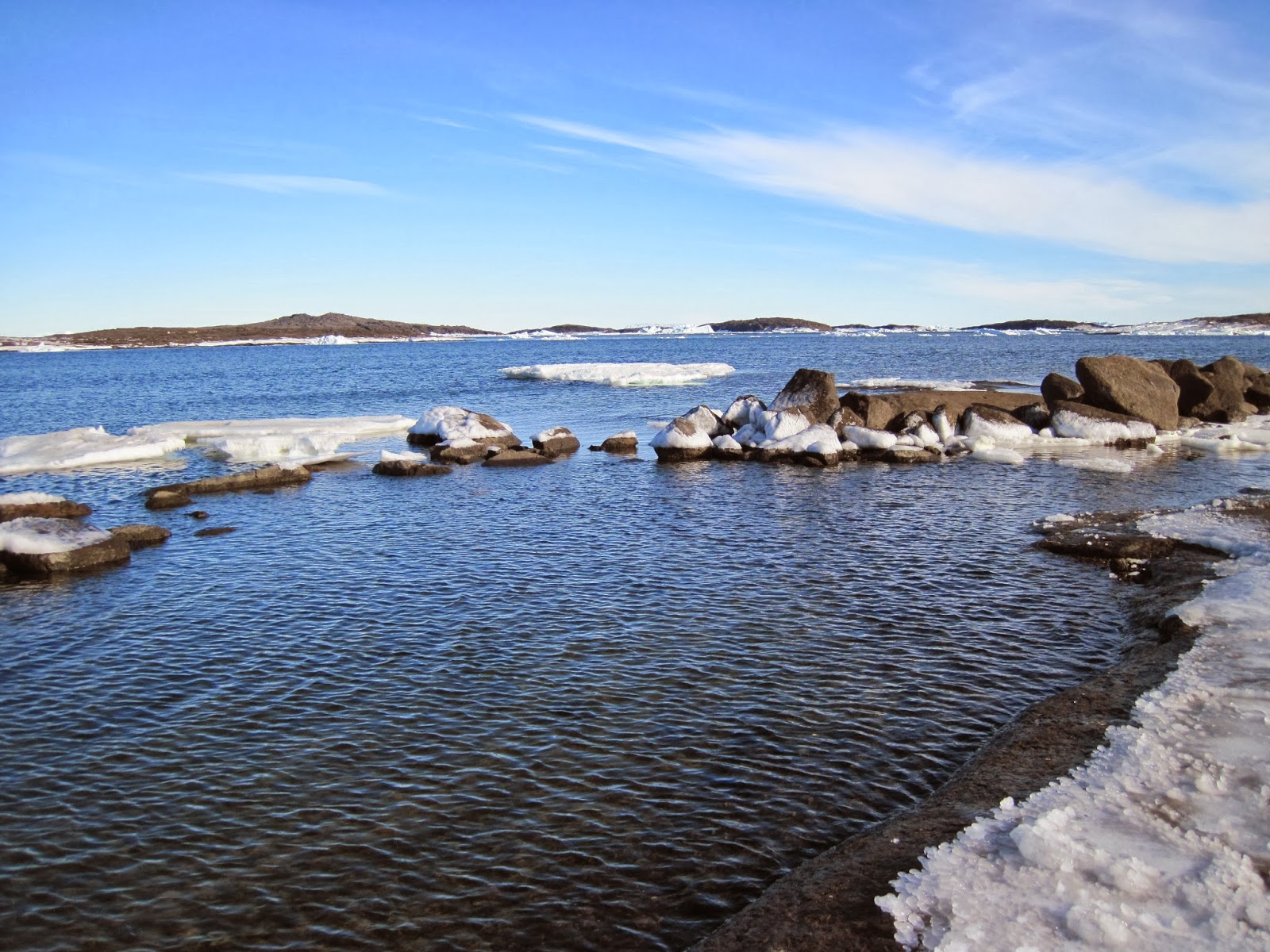 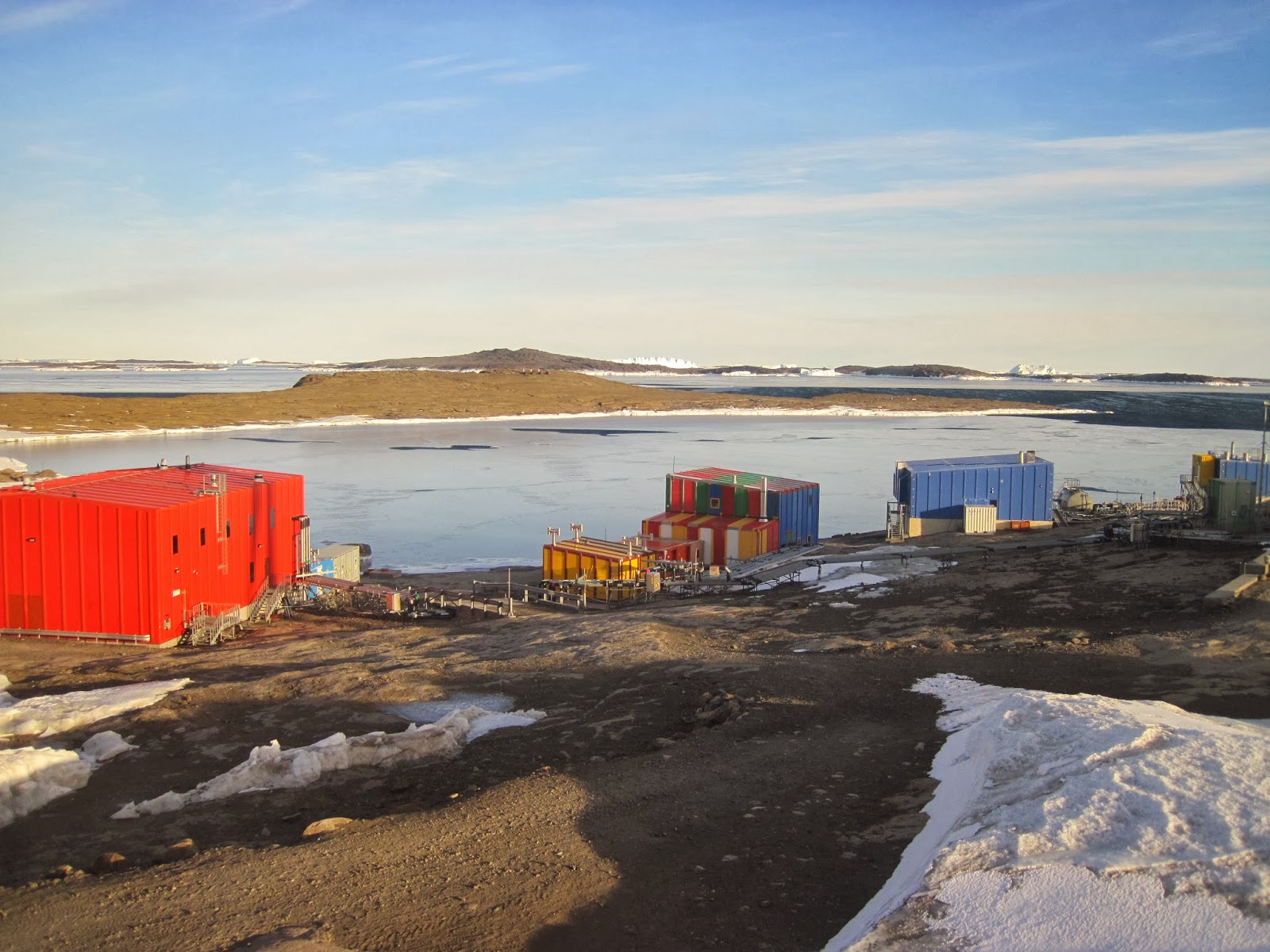 And the view today 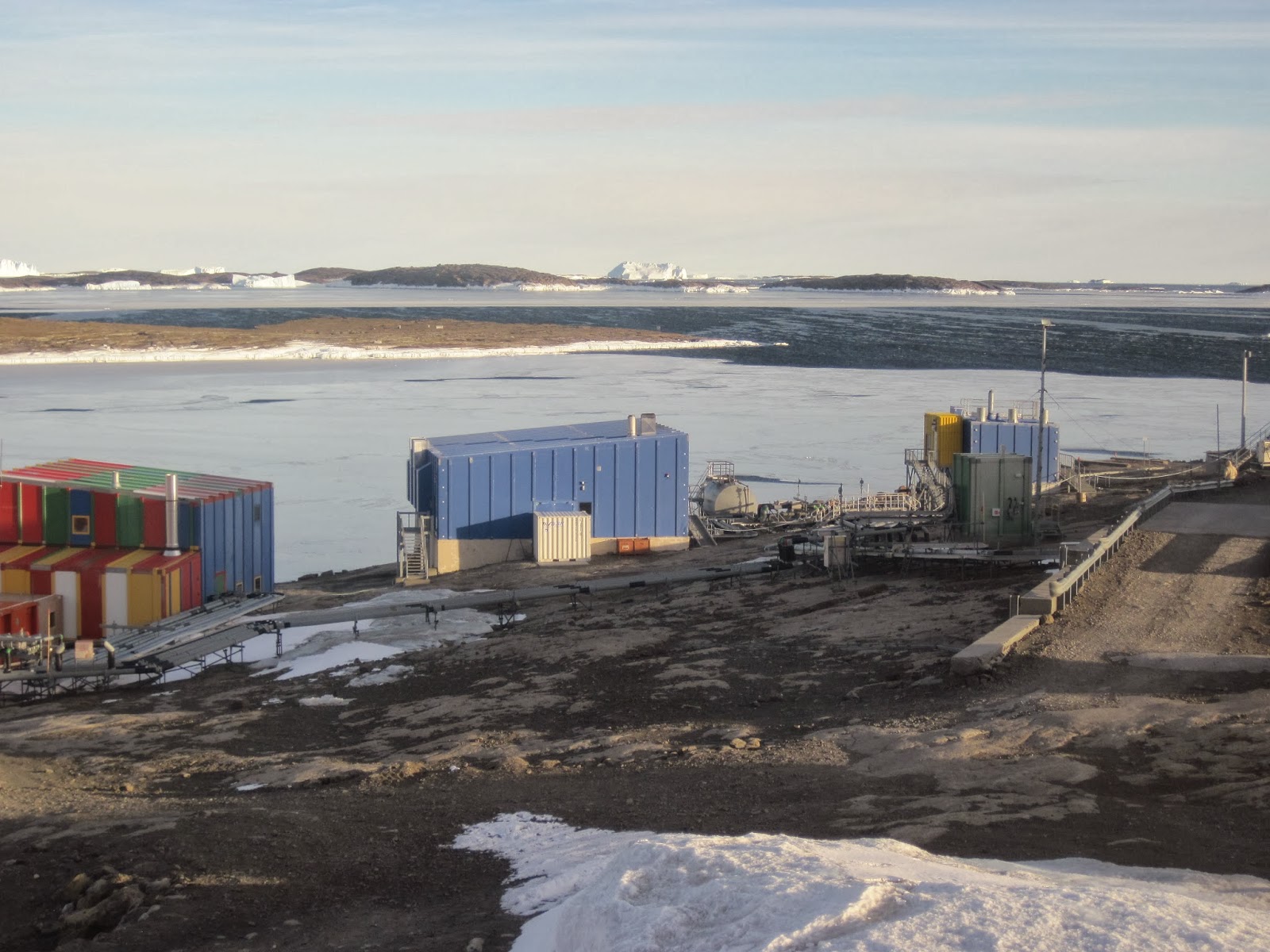