This morning I was up at five am to fix the tracking on the ANARESAT as we had a power outage over night and it lost the signal from the satellite. After sorting out the satellite issues I had to get the assistance of Dave from ARPANSA in Melbourne who was at Phillip Island watching the races. He’s a top bloke and nothing seems to phase him and he walked me through a few software changes and in no time I had the main gamma ray detector back on line ready to go.

Finally I got to have a coffee and take a break but I still had to do my Saturday duties which were to clean out the stinking smokers hut. No one smoked this year which was great. Upon entering the smokers hut I immediately started dry reaching as the smell was so intense. As usual the hut was full of shit and I filled the back of the ute with all the crap I removed taking half down to the RTA skip and the rest down to warren to be burnt. Now those dirty basteds have some chairs, a couple of lighters and a huge ashtray, I mean what more do you want? Oh, I left them with a clock as well.

By now it was past one on my day off and it was time for some lunch. There was nothing to eat so I scrounged a few scraps together and then headed down to the transmitter building and once again the bands were going nuts. I had over seventy contacts all around the world and for the first time many of them were on ten meters FM to Australia, Japan and New Zealand which were the furthest contacts I have ever made on ten meters FM. 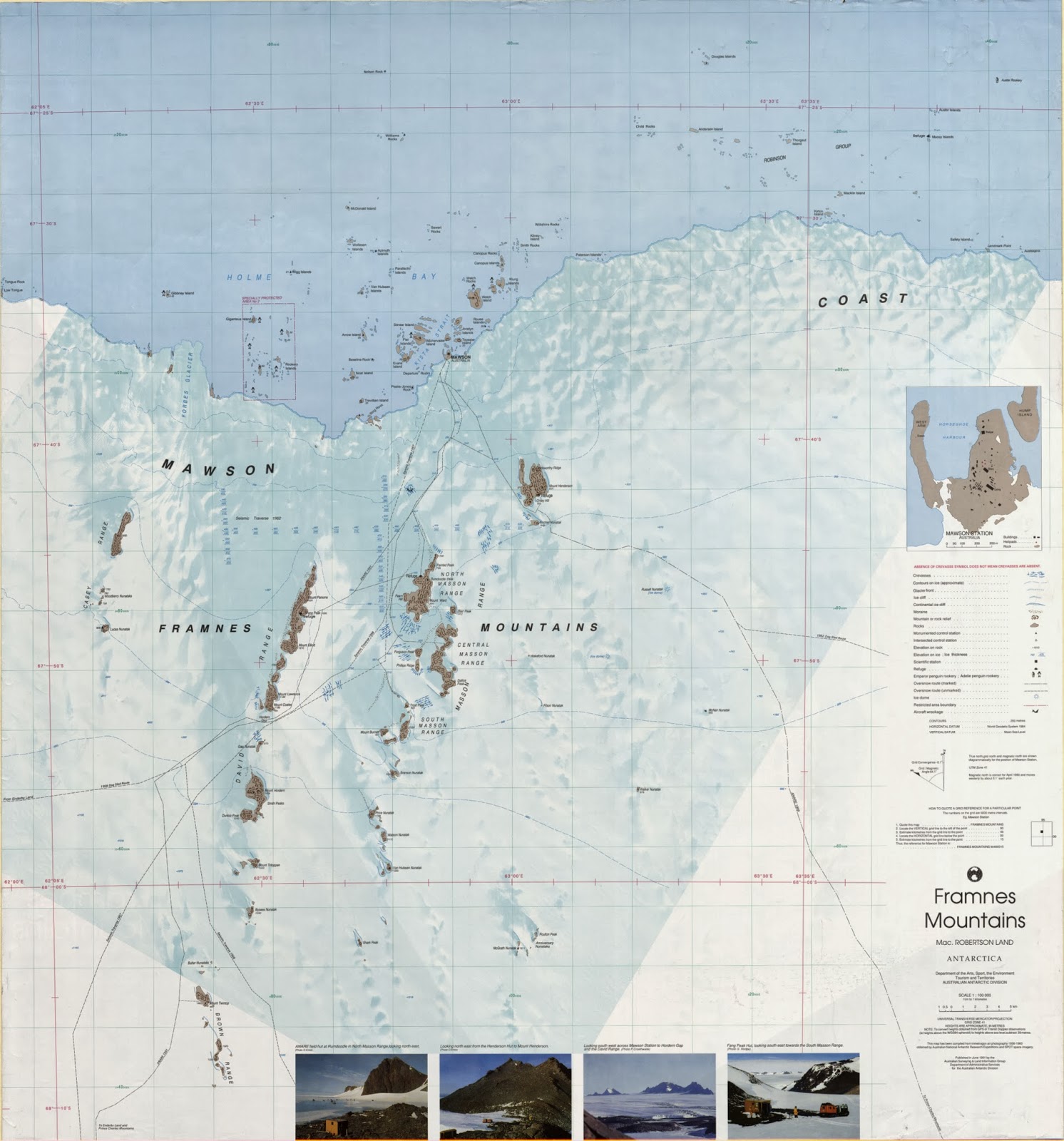 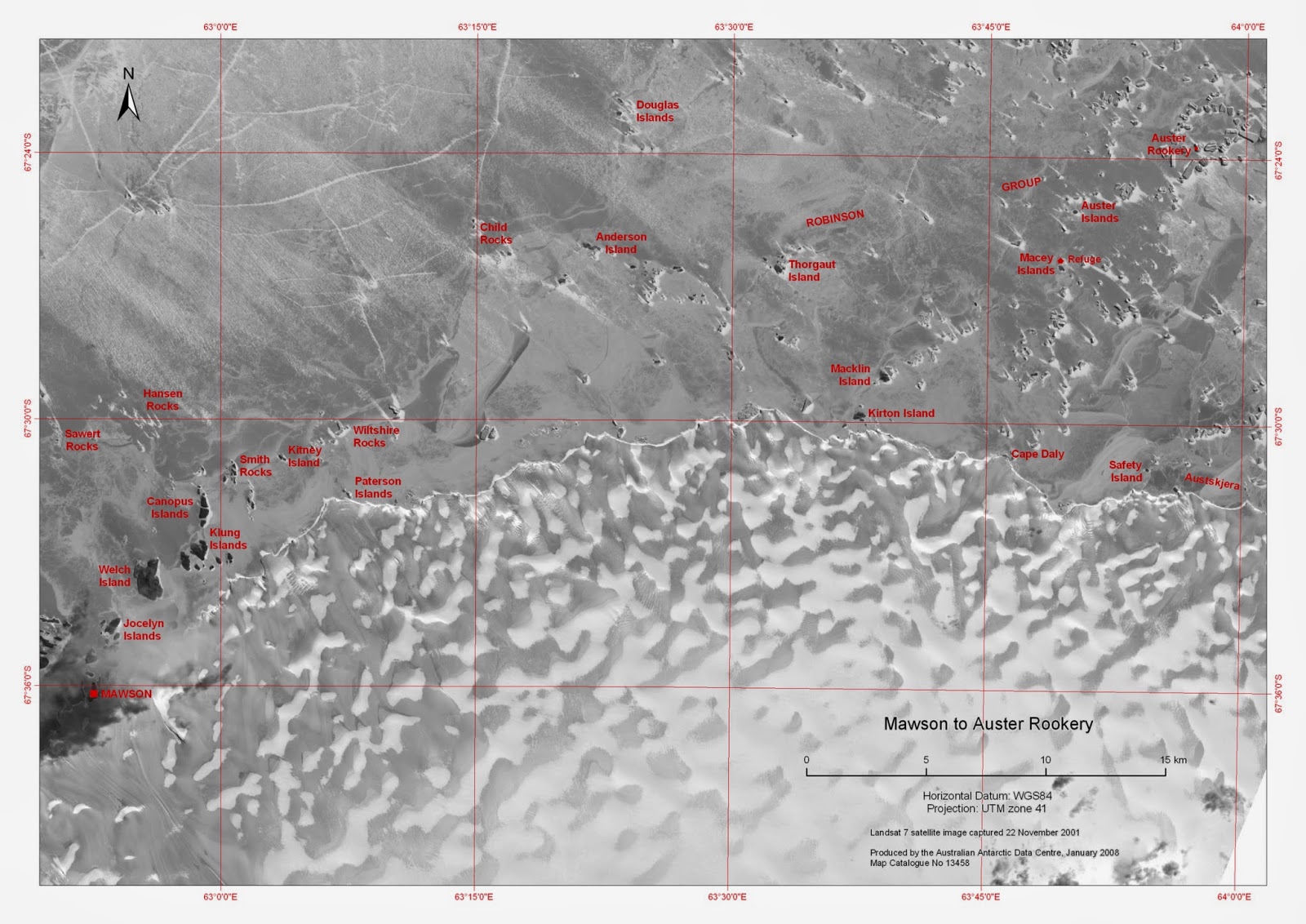 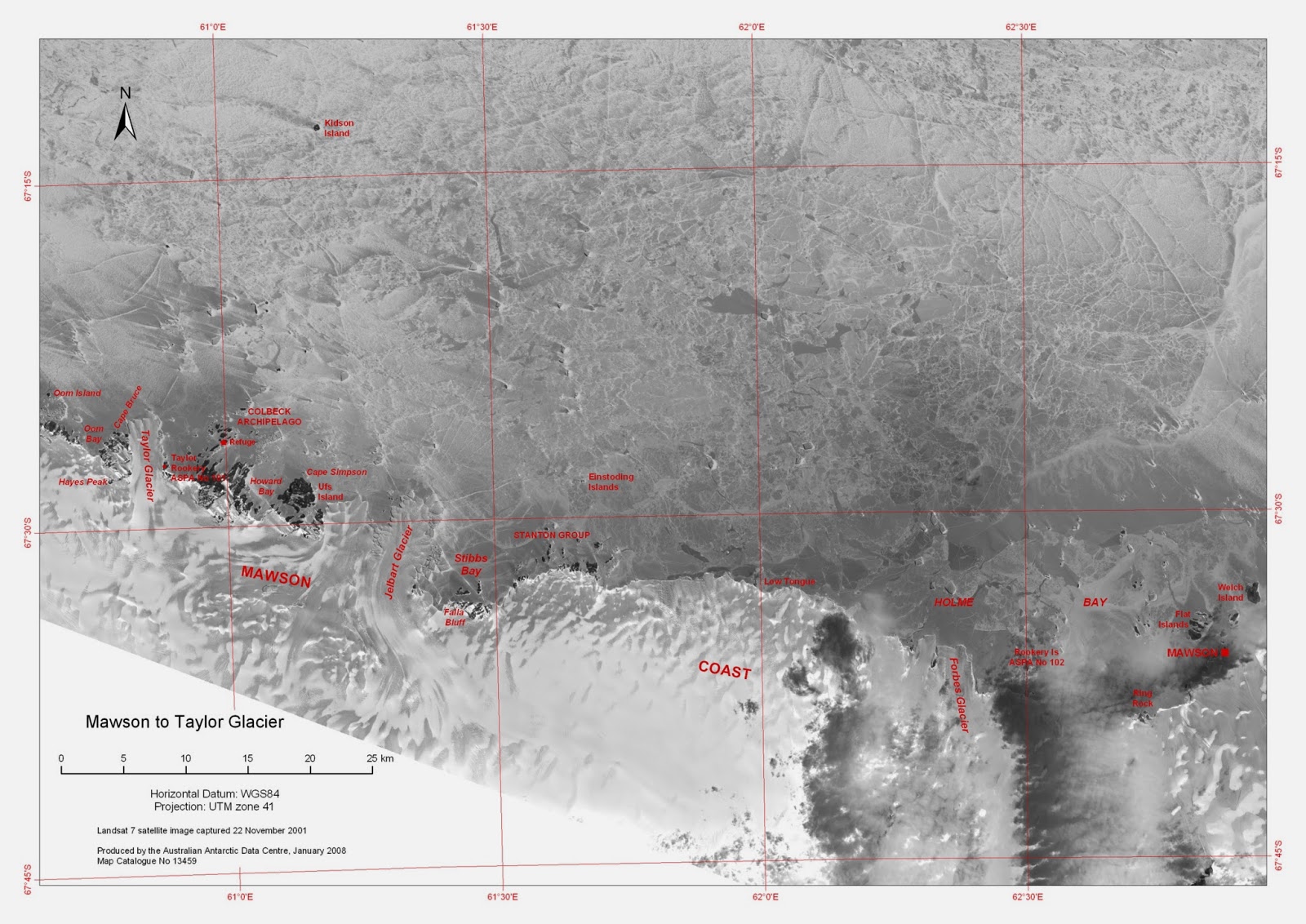