Today was a rather quiet day. The wind was blowing about forty knots and it felt really cold outside. I spent most of the day catching up on things and getting a few little jobs out of the way. Also we have still been trying to find the problem with the VoIP phones in the Operations building since replacing the UPS on Tuesday. Our Internet has been running very slow for a while, so I have been trying to locate the reason for this too.

Every one knows the world famous picture taken by Jean Guichard titled La Jument. Taken in 1989, it depicts the French lighthouse in a tempest. In the photograph, a wave is about to engulf the lighthouse as its keeper, Theodore Malgorne, thinking Guichard's was the rescue helicopter, looks out the open door. Well this movie is about this famous lighthouse! The scene was set well before the lighthouse became automated in 1991. It was a terrific movie and I truly recommend it. 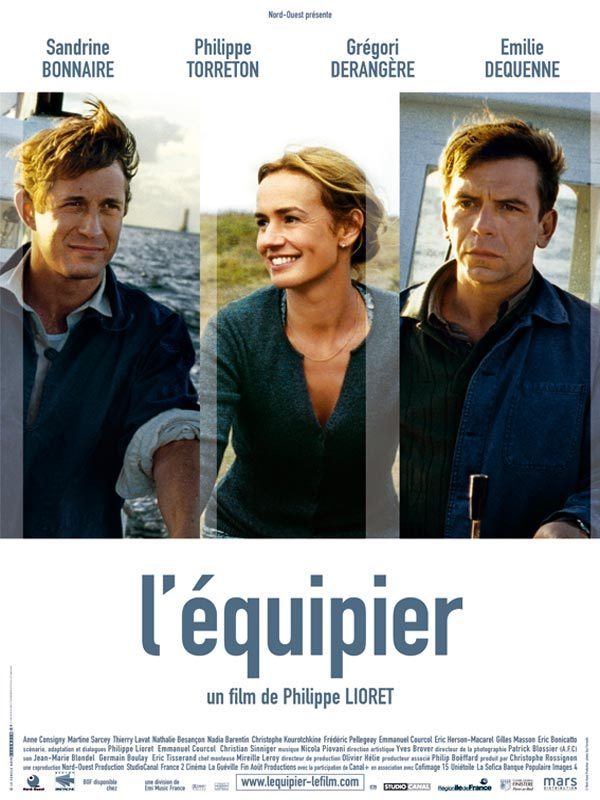 Camille arrives at the island Ouessant where she was born, to sell the house of her parents. She finds a book of a certain Antoine and starts reading. A story of a stranger is told who came 1963 to the island. He wasn't well received and left again after 2 months.
Posted by Craig Hayhow at 06:04