Another great day of flying with lots achieved. At the completion of operations yesterday, our discharge/back loading stats was as follows:

- All of the remaining containerised SAB has now been transferred ashore

- 3 passengers were brought back to the vessel

Statistics wise, here’s where we are at:

Due to the different sizes of IBCs we had, this equates to 47,048L of SAB delivered to station;

There’ll be no flying today as it’s pretty much a whiteout outside and the wind is blowing about thirty knots with lots of blowing snow. I spent pretty much all day on the radio working plenty of stations on 10 m all around the world including a few nice chats with South African stations, Dave in Albany and even Don before he got called away to light the BBQ.

Its freezing cold inside today and I have a doona stuffed into my port hole as insulation. I can’t wait to get back home and lay back in my spa with a nice cold beer. I’m doing a lot of reading too and really enjoying it. 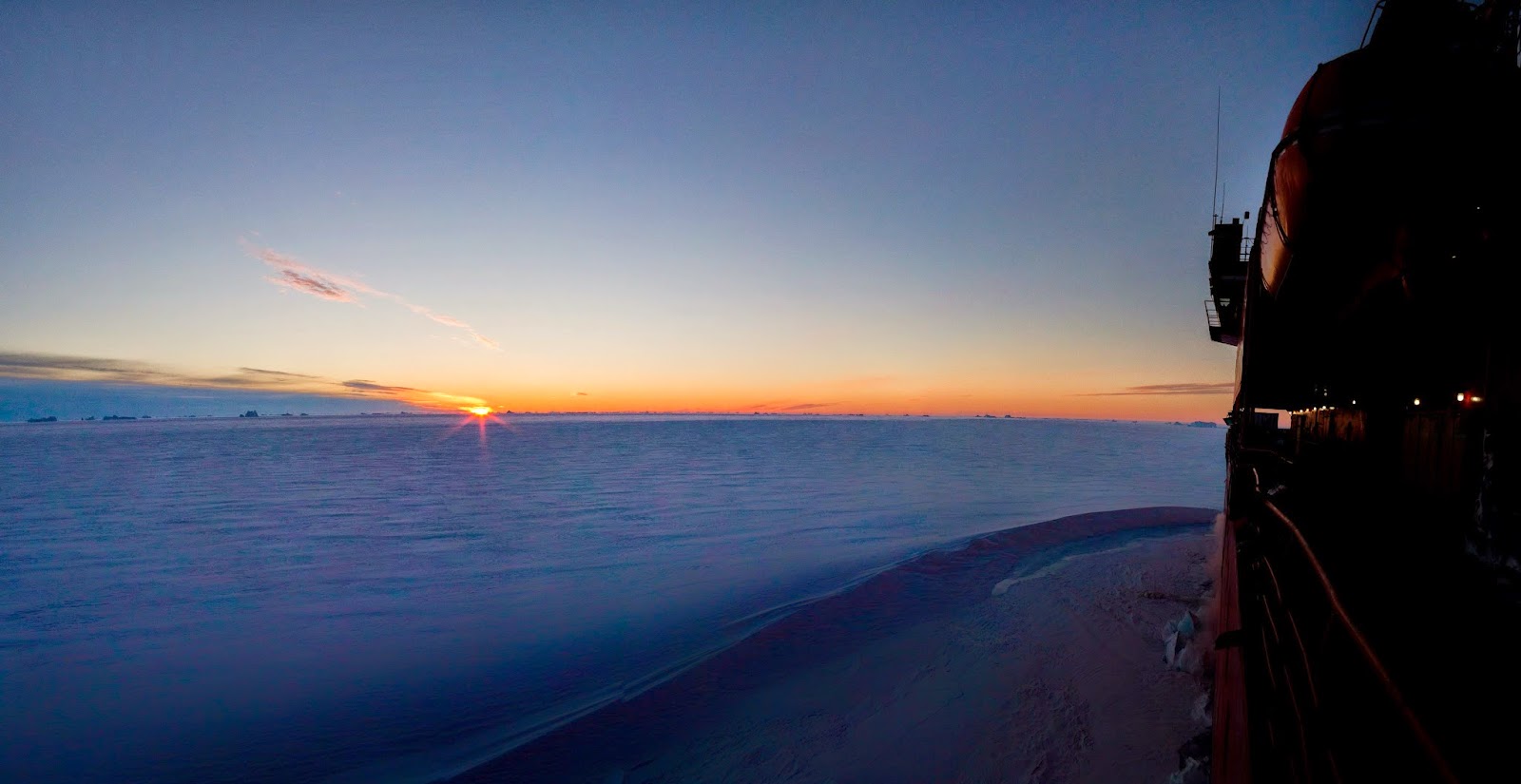 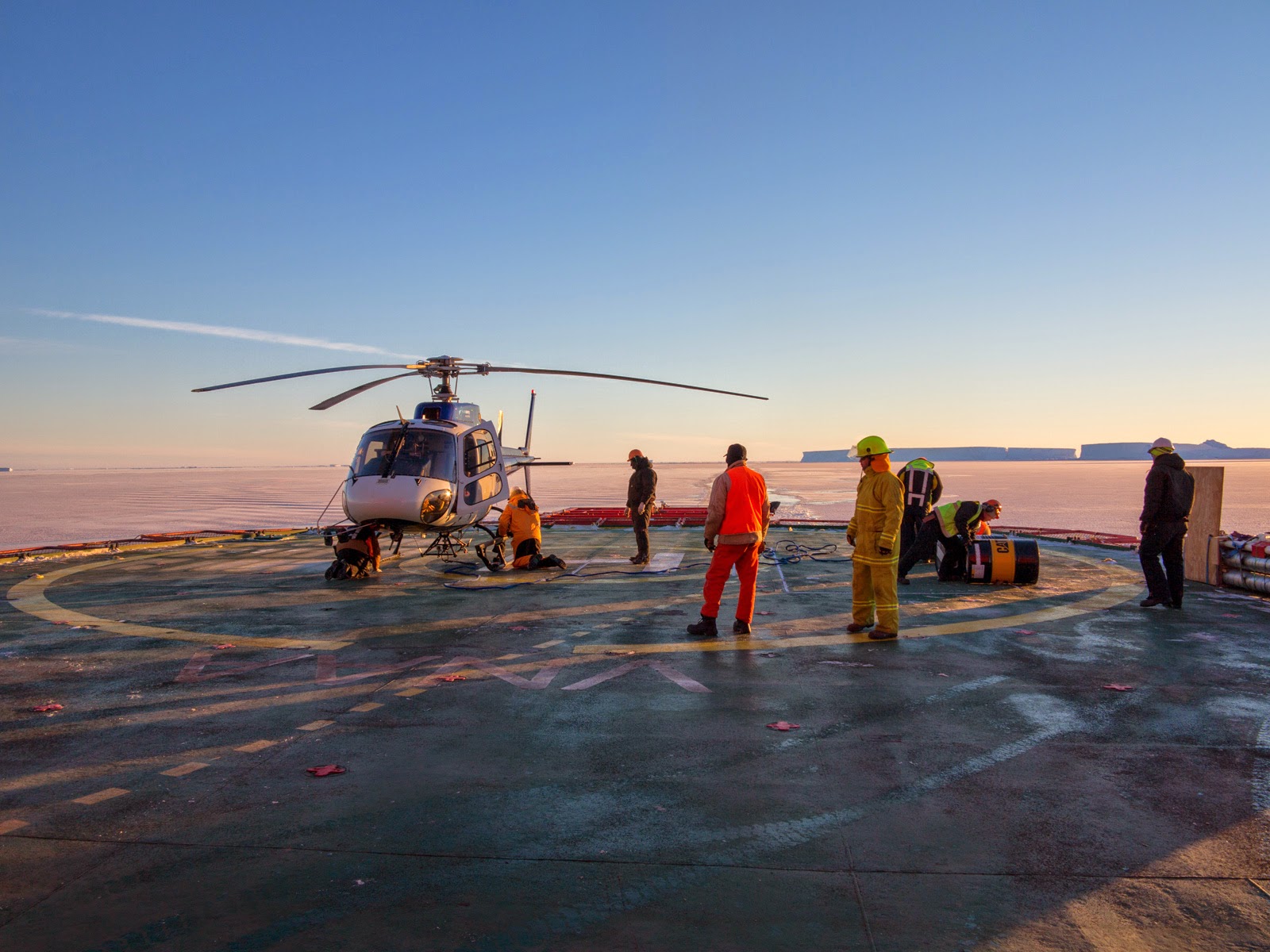 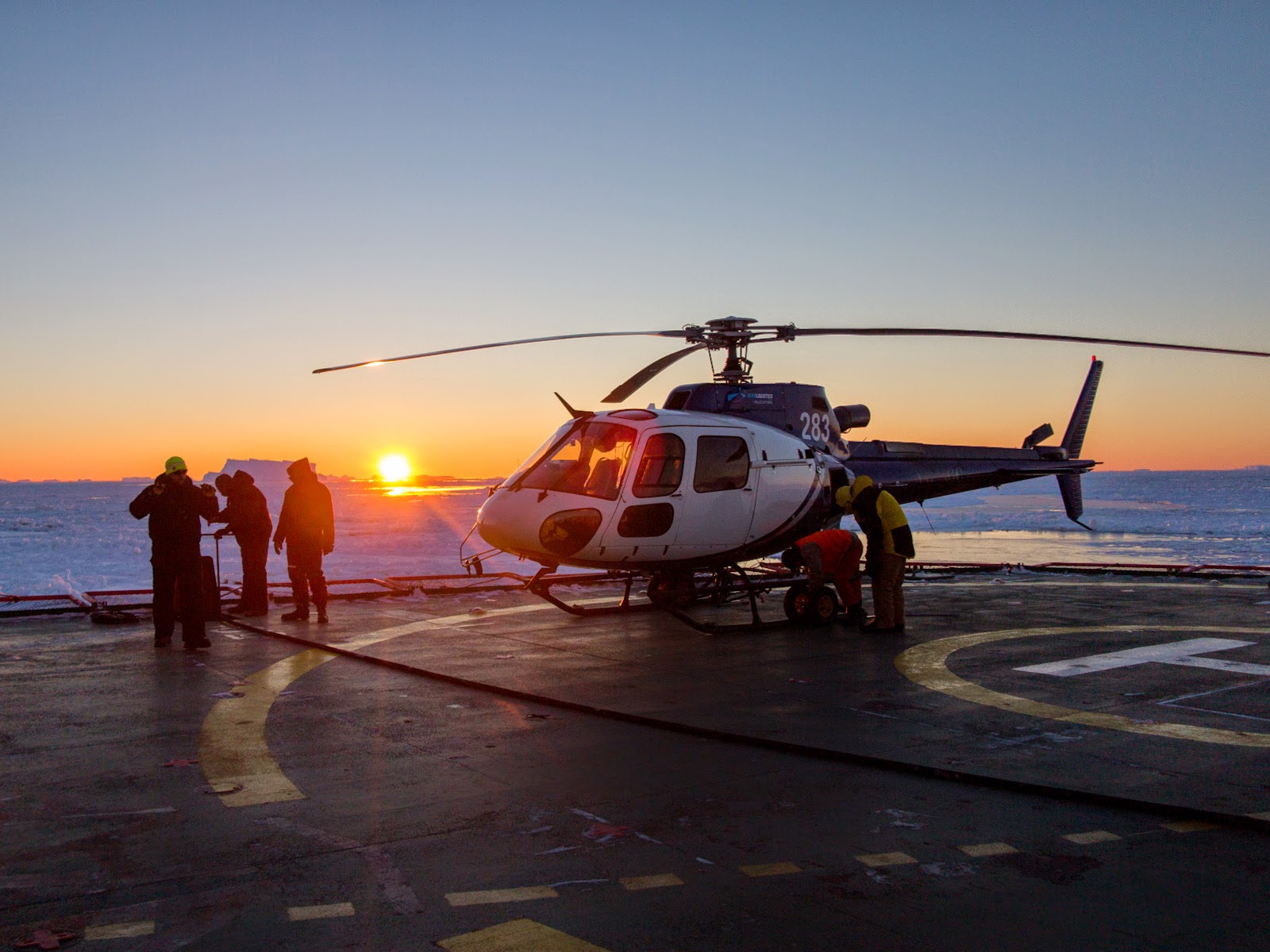