It’s a lovely day today and flying has resumed. If we get a good day of flying both today and tomorrow we will be departing for Hobart Monday evening, which means heading out into the Southern Ocean in late April which should be exciting. At least we will be running with the sea all the way home. It will probably take about three days to smash our way out of the ice to get to the open ocean and then another thirteen days to get back to Hobart, so we should be back in Hobart around the 22nd or 23rd of April.

Radio conditions don’t appear to be very good today and so far I have only had a chat with a guy in New South Wales. Things picked up a little on the radio, but it was a pretty quiet day with only ten contacts in the log today. I had a nice chat to my mate David on Marion Island and he is about to depart also. Another great day of flying and now I’m off to watch a movie. 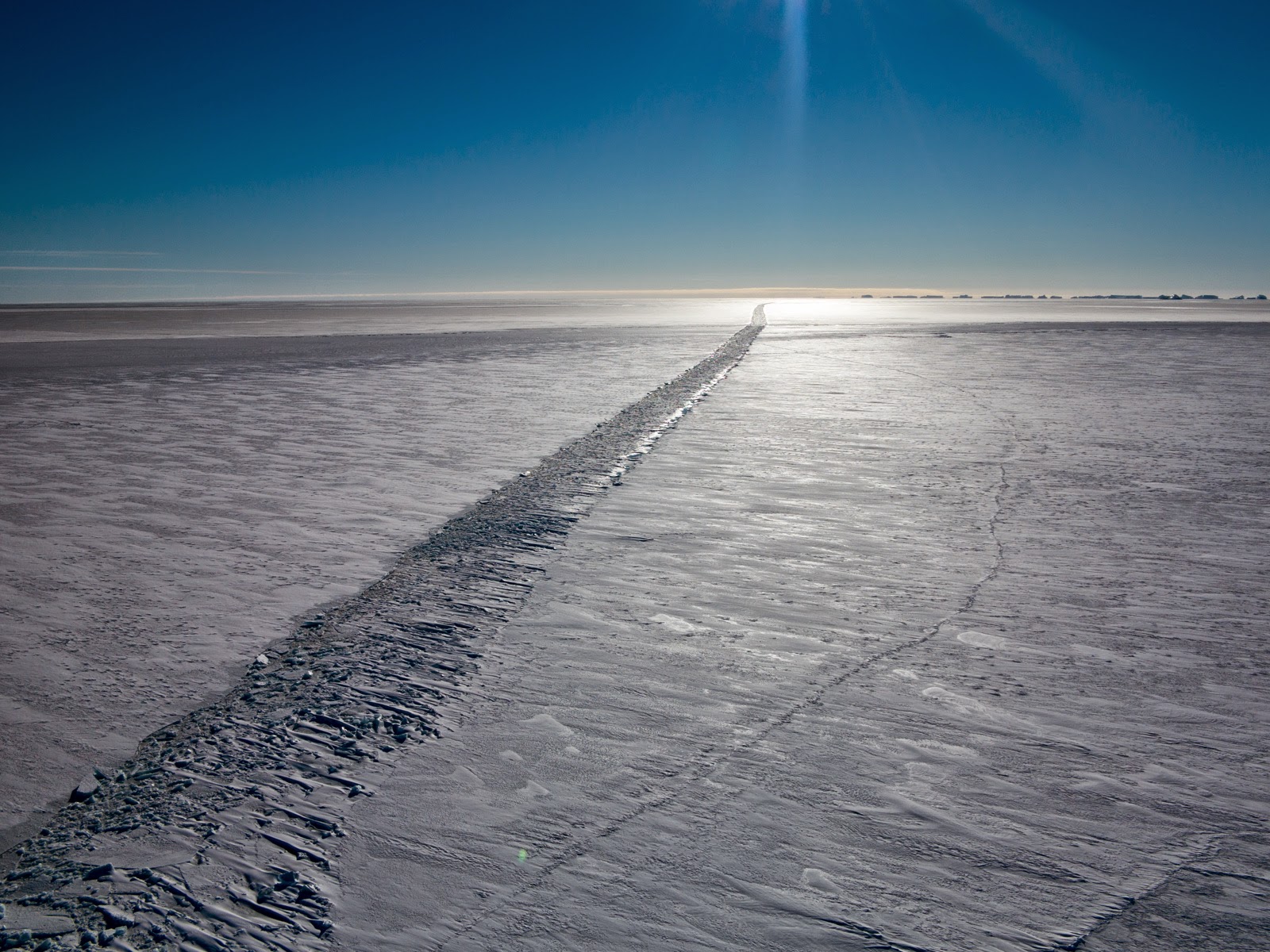 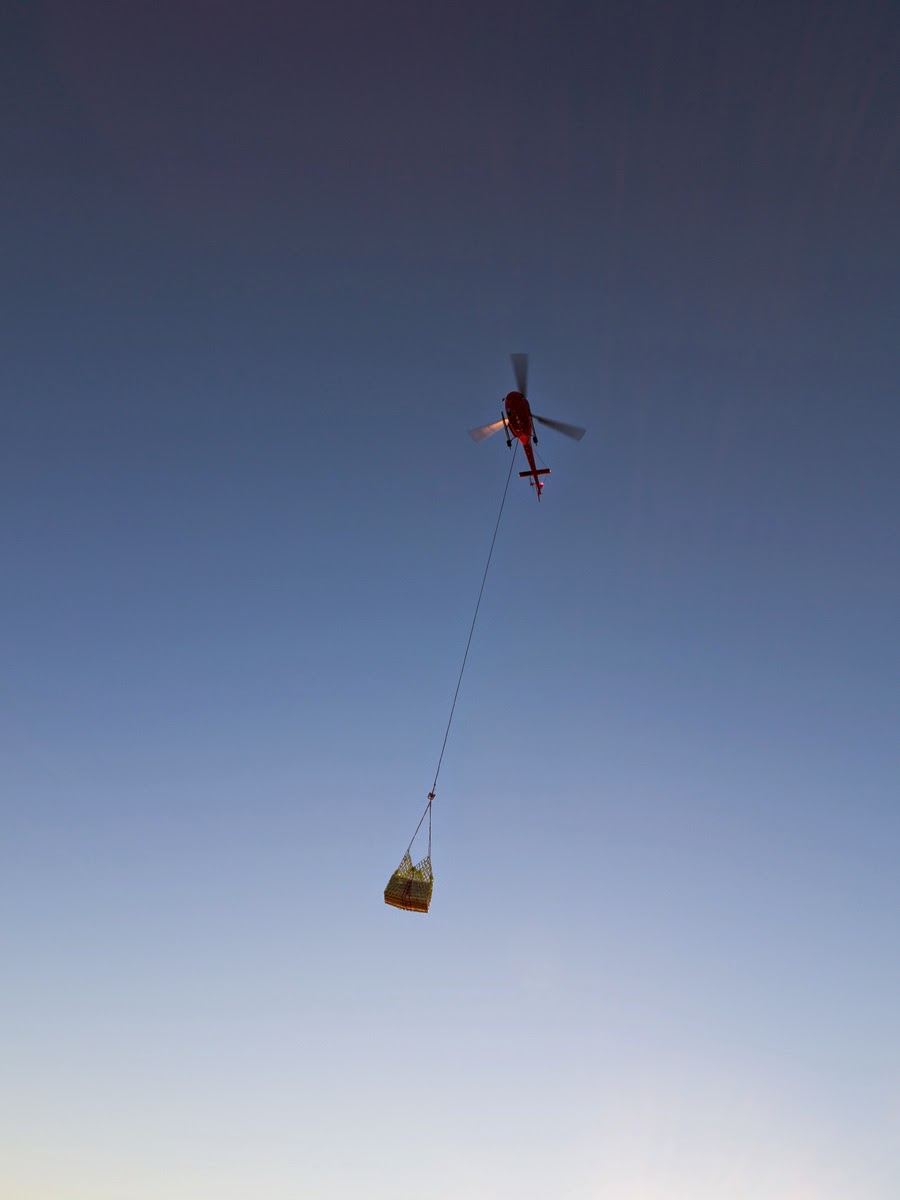