I woke this morning to see the same ice berg out of my port hole that I was looking at yesterday and realized the situation is not good. I had a lazy morning and eventually rolled out for lunch and a coffee. By now the ship had managed to turn around but I could still see the same ice berg from last night. I had a look at the satellite image and it all looked straight forward, we just had to keep following the lead between the fast ice and the pack ice and we would be in open water in no time, but things on the ground were totally different.

We are currently only about twenty five to thirty nautical miles from the open water, but it might as well be a thousand miles as we are not going anywhere. The ship has been stationary for most of the day and we are waiting for the wind and currents to hopefully open up a lead for us to move through, so I think we are going to conserve fuel for a while and play the waiting game. The radio has been dead most of the day but there were a few brief opening with good signals back to Perth, Thai Land, South Africa and Italy. 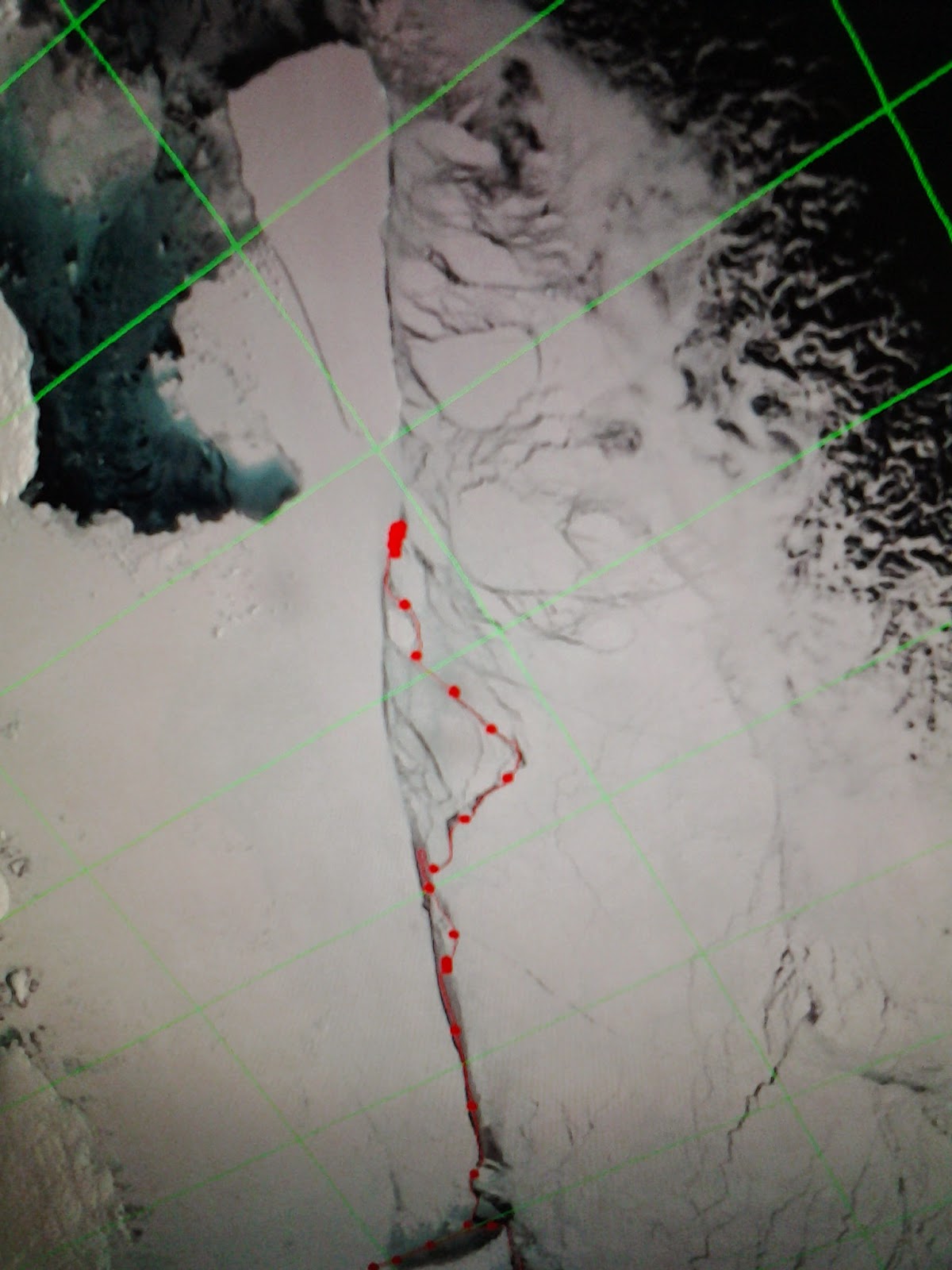 Some statistics of the resupply

All up on the voyage to date we have conducted 216 helicopter flights from the Aurora Australis helideck. At Mawson we transferred ashore over 130,000 kg of cargo to the station, including 47,084 L of SAB (Special Antarctic Blend Diesel), and back loaded over 7,700 kg of return to Australia (RTA) cargo from Mawson station. As well as retrieving the 2013 wintering team and deploying the 2014 winterers. All of this was achieved in 9 flying days, some of which were not even full flying days. 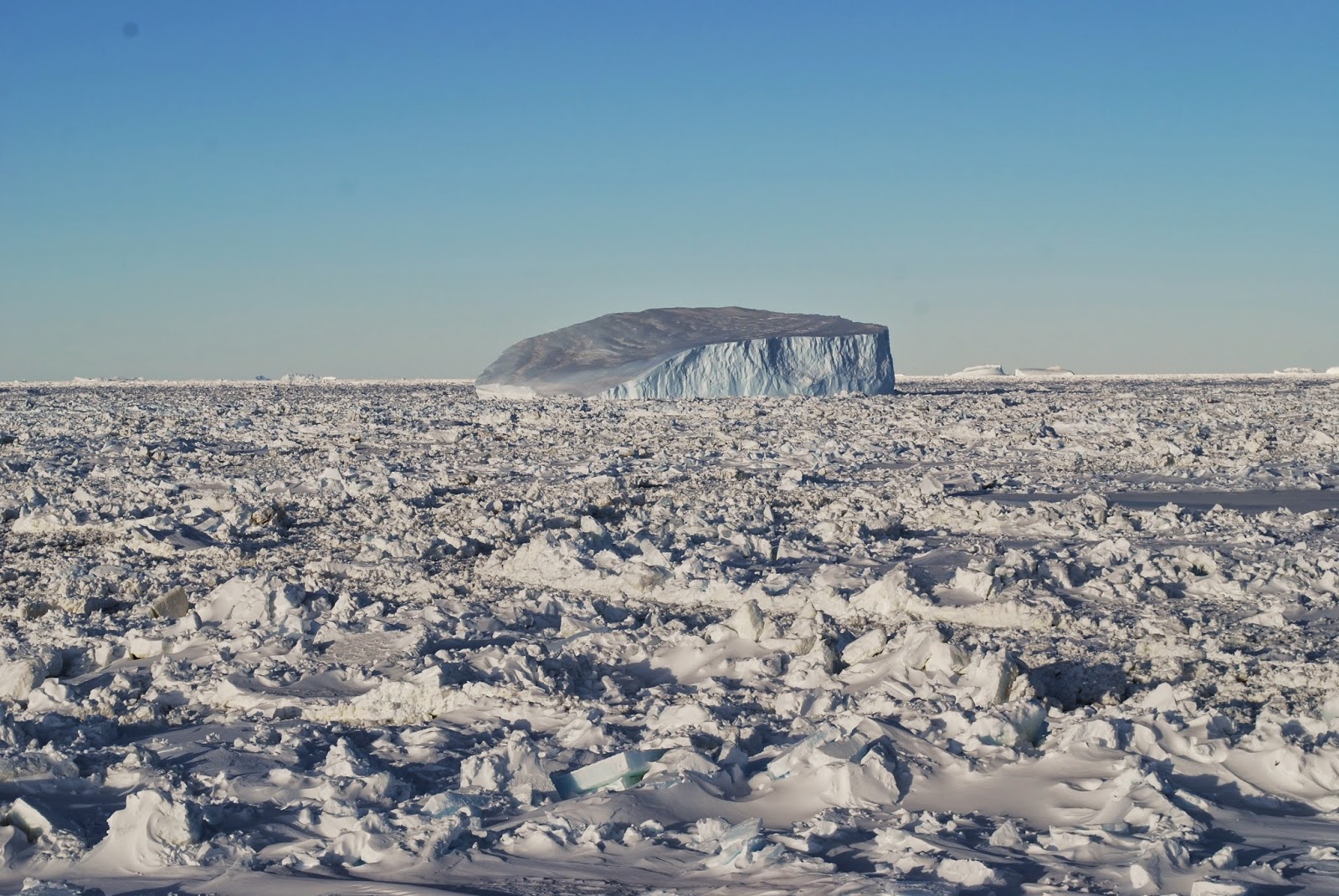 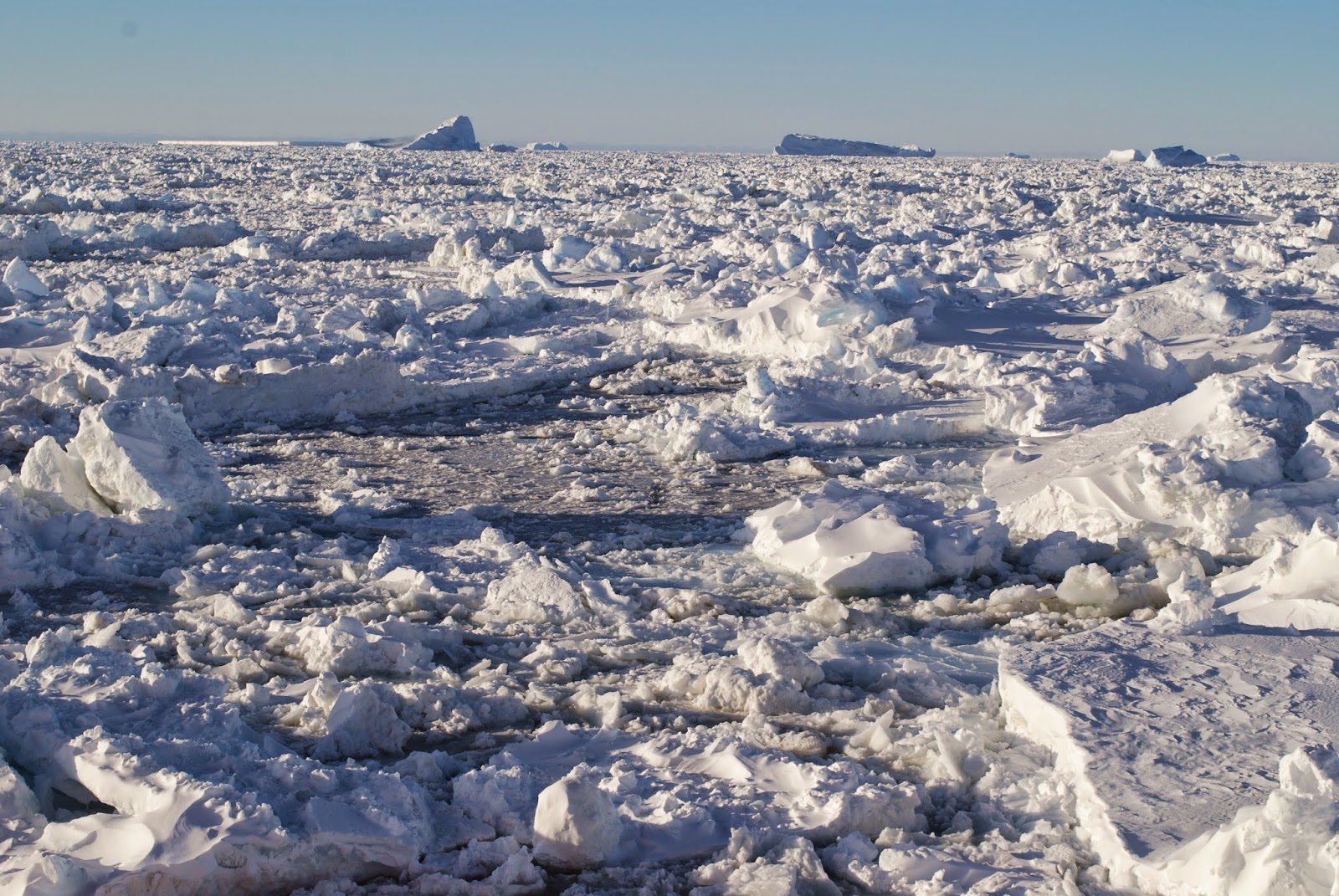