WEATHER CONDITIONS: Overcast, winds around 15 knots from the North West.

Last night I had the most terrible sleep or lack of. I think I was just drifting in and out of consciousness all night without actually sleeping. As a result I got up around lunch time and shortly after eating I fell asleep again for about four hours, so I don’t like my chances of having a good long sleep tonight.

The long transit back to Hobart continues, but we are still making very good time thanks to the relatively calm conditions we are experiencing in these latitudes in the Southern Ocean for this time of year. We are monitoring a large low pressure system that may cause conditions to worsen in a couple of days’ time, but hopefully we can get well out of its way in time and out run it. If this occurs we may be able to have a relatively calm transit for the remainder of the week back to Hobart.

We are still seeing the odd iceberg, some quite large, which is a nice final reminder of where we have been given we’ll be seeing them less and less as the week goes on. I completed sorting out the files on my hard drives and now all I have left to do is finish sorting out my photos and finish sorting out my music files, my two least favorite jobs. After writing up my blog notes for the past two days it was now past dinner time so I had better run if I want something to eat. Our clocks go forward again tonight for the third time so I must remember to do that after dinner. 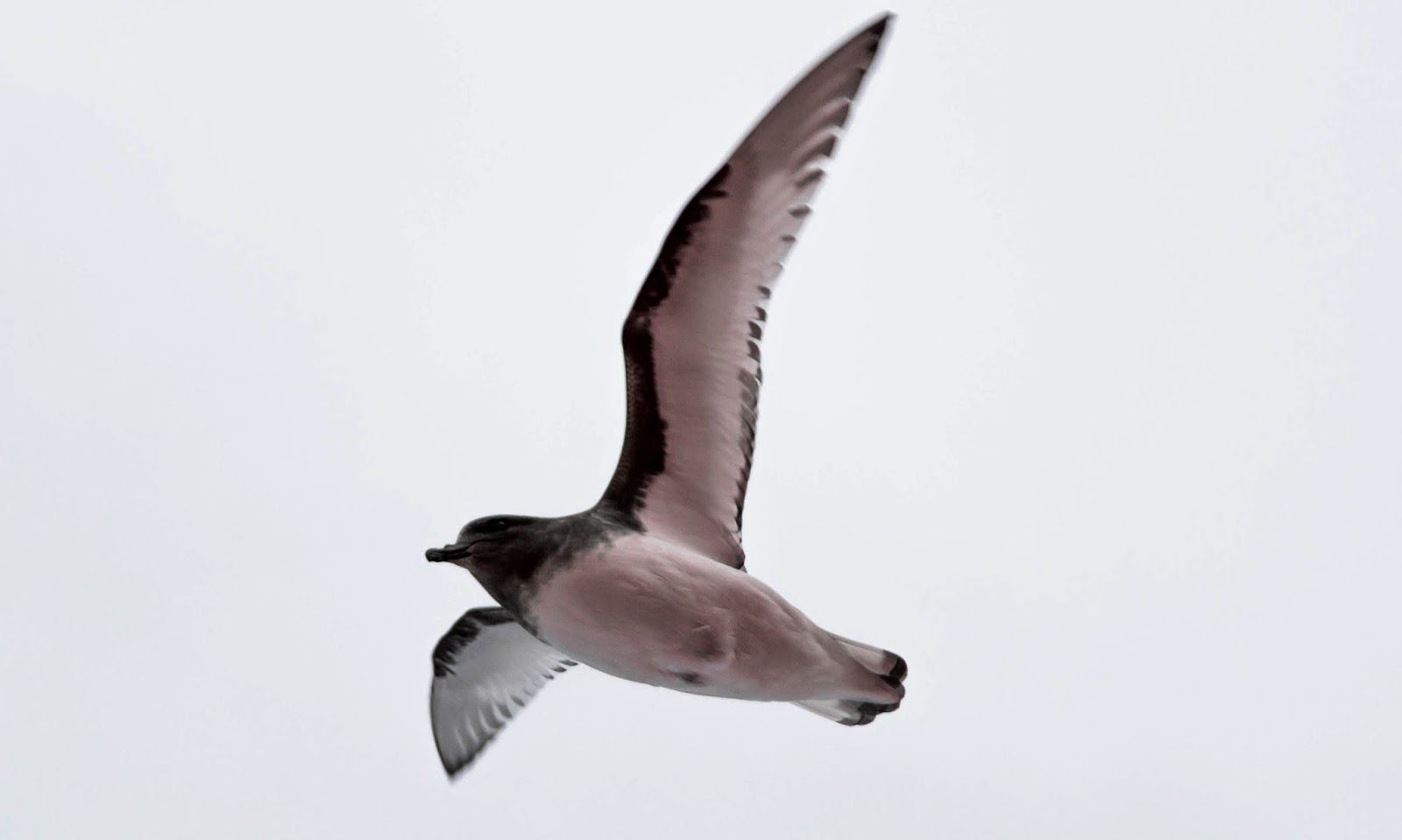