This morning was very cold, about minus eight and a twenty knot katabatic blowing. I went for a walk up to cos-ray to check out west bay. All the ice fall has gone leaving only the huge ice cliffs. There is now a nice ice cave in view. I walked back to the clean air laboratory to check out a cable that needs terminating. I asked the electrician to leave a couple of meters either end so I could terminate it and he has cut it off in the middle of the cable tray. What a Muppet.

I wandered back to ARPANSA and discovered the detector had failed last night so I had to call the guy’s at ARPANSA in Melbourne to help change over to the spare detector. Both our gamma ray detectors are just about kaput and we are struggling to keep them working. We have two new ones due to arrive on V6. At today’s morning meeting we discussed ways to save fuel and were given a list of power saving instructions from Kingston. We have to shut down several buildings, turning off the heat and power, shutting off lights, reducing heating to eight degrees in many building, turning off the spa and many other things. As we are on wind power ninety percent of the time I don’t see how this is going to make much difference at all and will only serve to make our lives miserable.

After smoko, I went and repaired the hook switch on four Cisco phones and in the afternoon I went and cleaned out the emergency vehicle shelter. (EVS) The fire station was a mess and I don’t think it has been cleaned out in years. As the outgoing fire chief I want to handover a clean station. I filled the whole ute with rubbish and junk I either threw out, burnt or stored elsewhere. During the clean out I found a box with the date 1911 on the side belonging to one of Mawson’s expeditions. There was also another box dated 1975 and I put both of these boxes on display down in the Biscoe hut. There is also a nice dog sledge and lots of other artefacts in there also. After this I was pretty knackered so I knocked off early and had what might be my last spa. 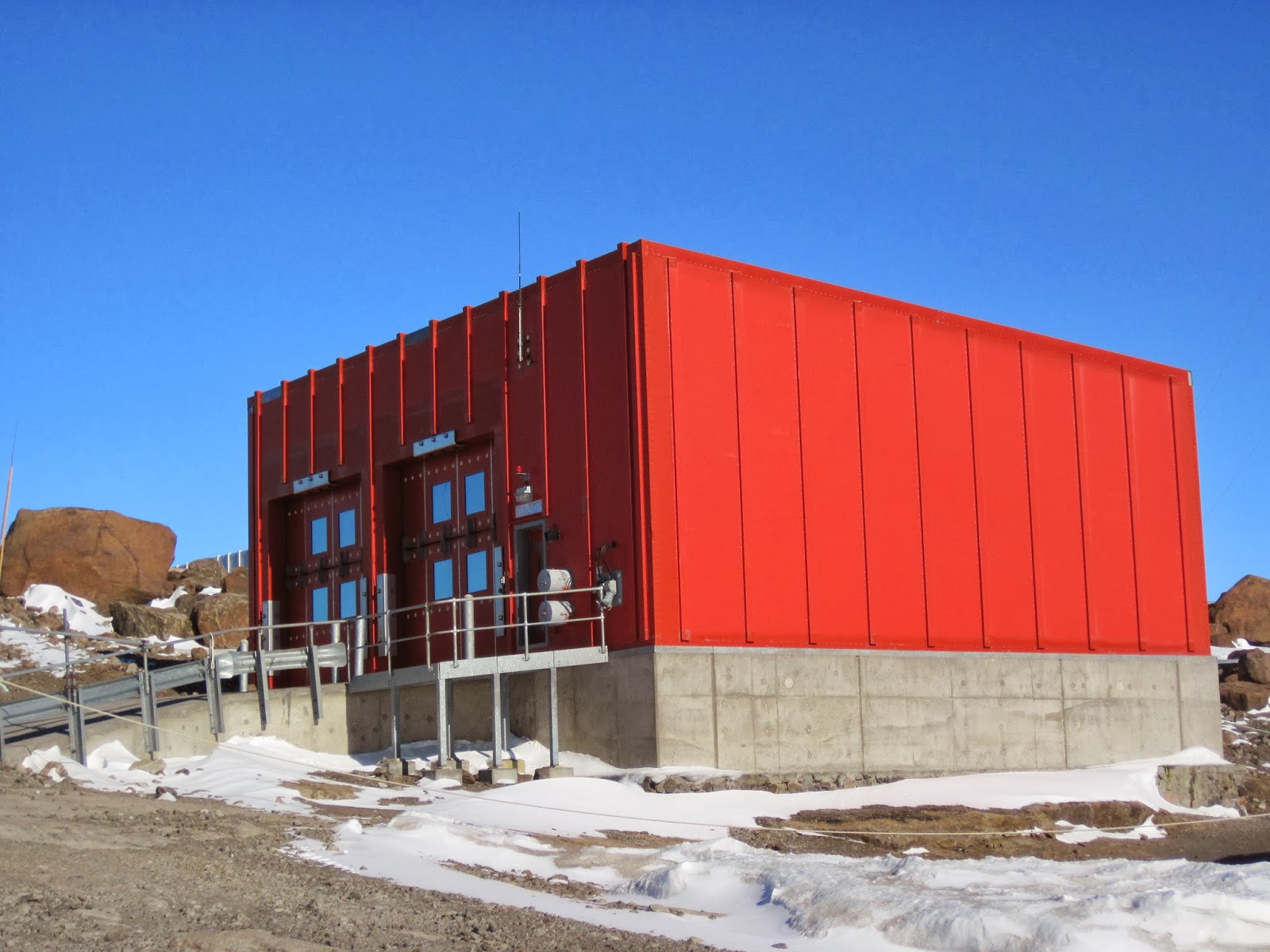 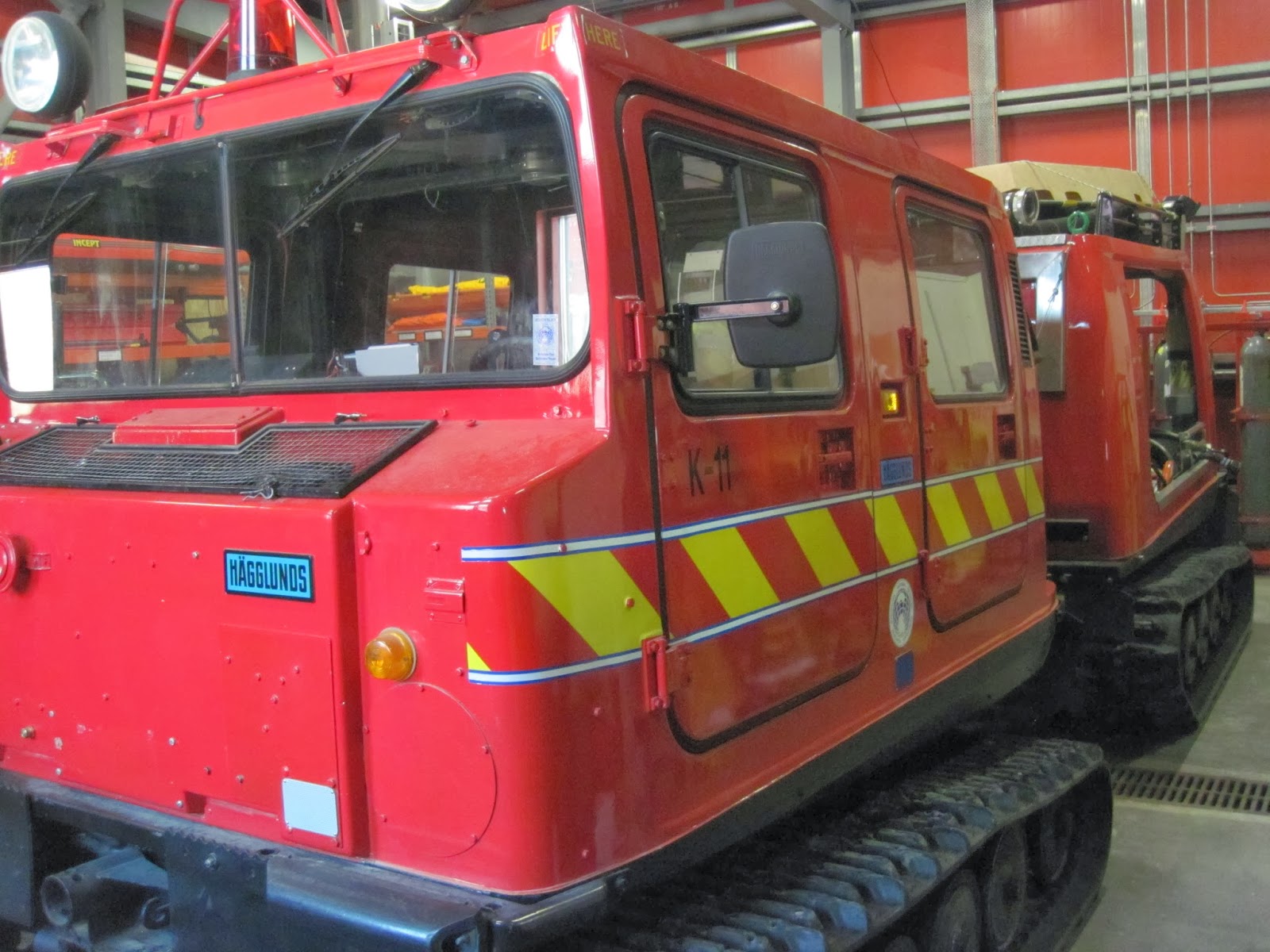 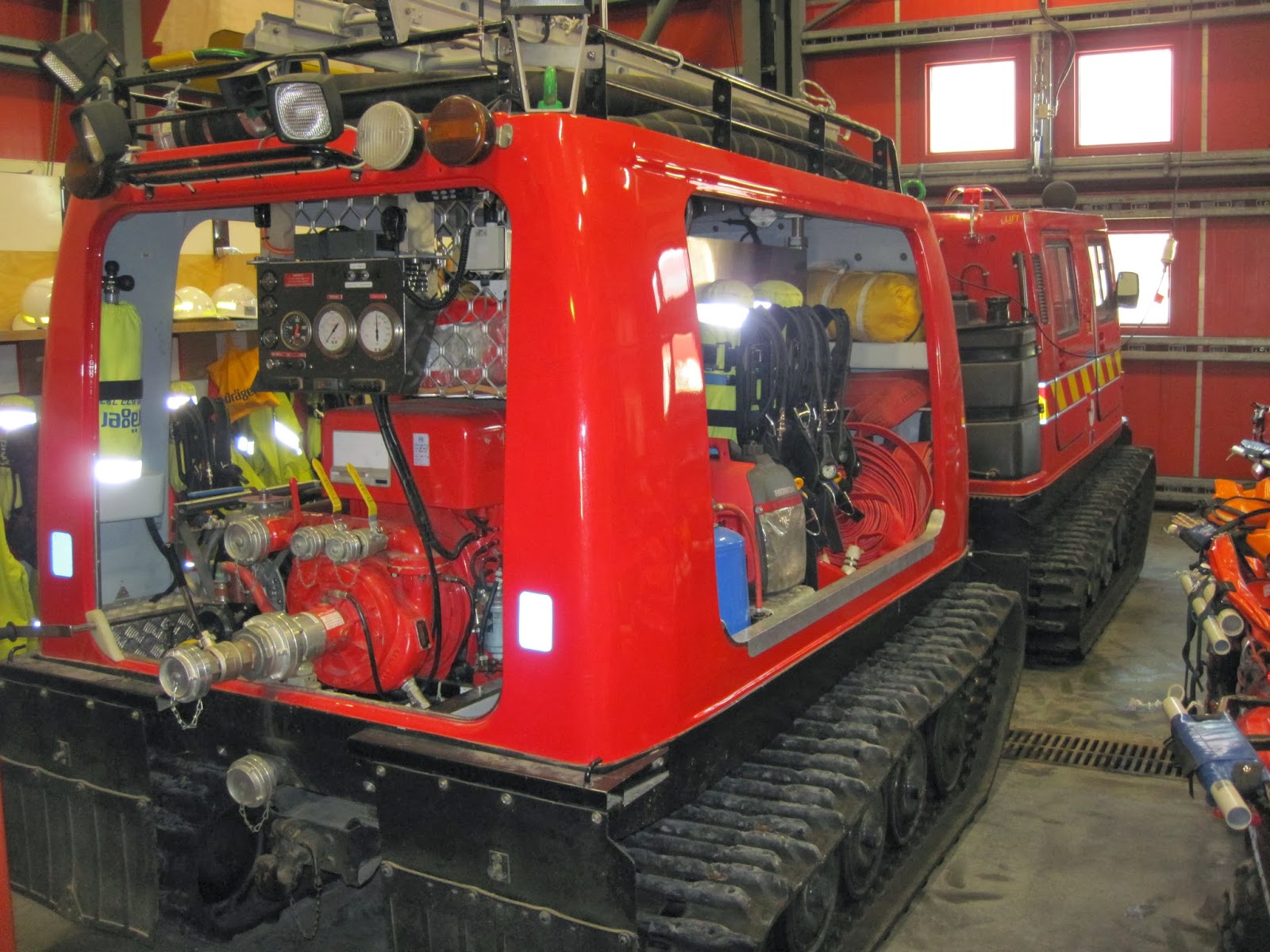