This morning the Katabatic was blowing twenty knots but the wind dropped off to nothing in the afternoon. After sorting through all my emails, I had to swap over the gamma ray detectors in the ARPANSA laboratory as the one I was using died overnight. After ARPANSA I walked over to the variometer building and fixed the problem with the two computers and GPS and on the walk back I had a bad fall walking across some very slippery ice.

As the wind had died off, I got a ute to finish off cleaning out Dovers Hut. I filled the whole ute with rubbish and took it all to the RTA bin to get rid of it. Now the three old accommodation huts are spotless and let's hope in the future they are kept that way. In the afternoon I went and did the magnetic observations for this week. There was a large disturbance and the variation was all over the place. While there I grabbed as much rubbish as I could carry back to throw in the RTA bin and the rest I will get next week.

When I got back to the office I was disappointed to see two boats had gone out again and I wasn't notified even though I am one of the coxswains. No one else knew and it was just a select few that went out. By now the water had glassed out and we could have taken three boats and most of the station out berging.

Before dinner Geoff, Luc and I went out to east arm for a few quiet ones while watching some giant petrol's and skua's flying around. Tonight I was very tired and I did a bit of work on my blog and watched a bit of TV. 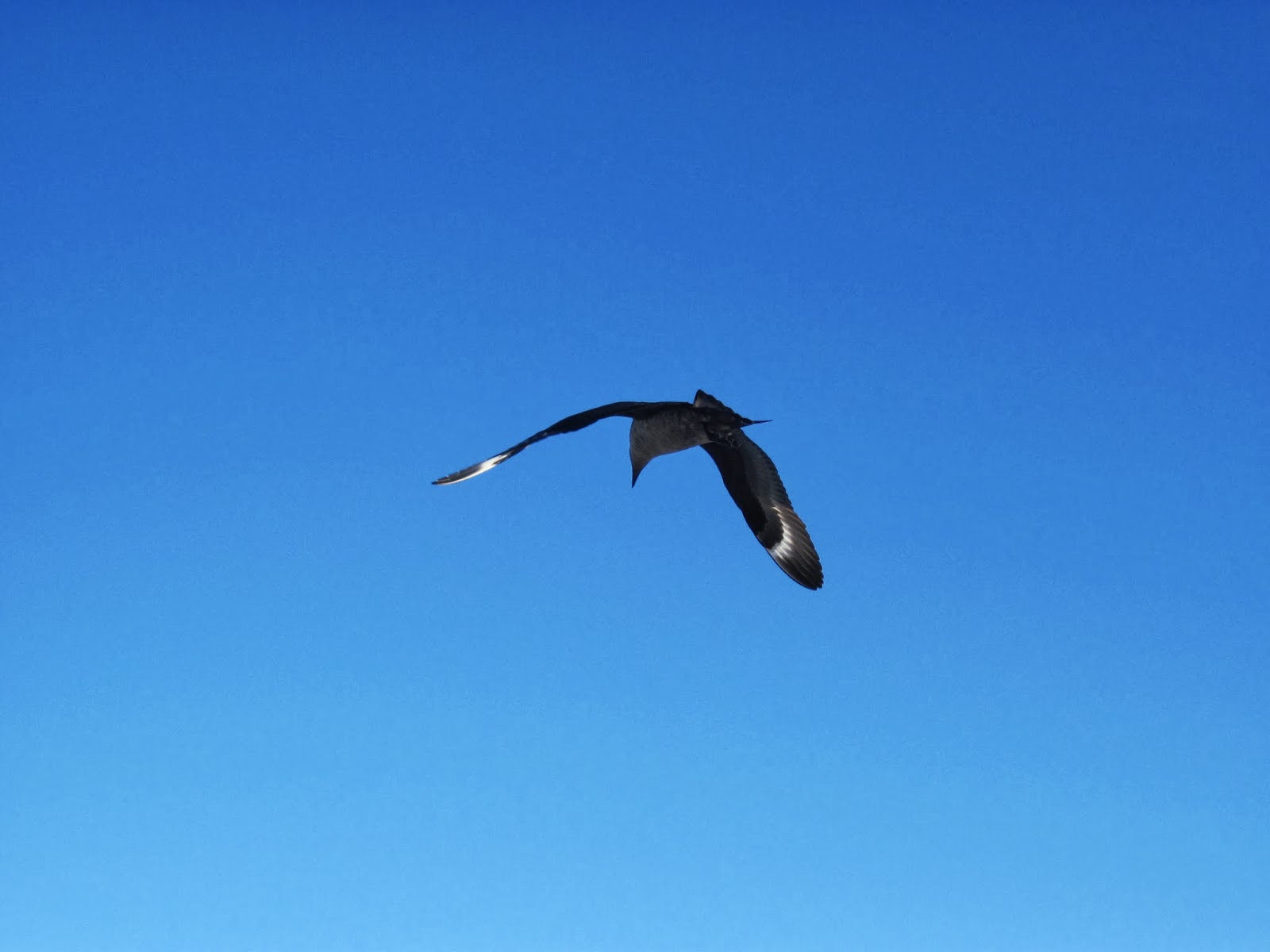