This morning the wind was down to 20 knots and all the sea ice around the station had blown out and the blue ocean looked beautiful. All the ice in the west bay ice fall has floated out and there are small icebergs floating around everywhere. Looking through the binoculars the fast ice still surrounds all the outer Islands for as far out as you can see.

After doing ARPANSA, at smoko it was announced the ship will head back to Hobart to pick up four helicopters and return to us next month for a flying resupply. So now the Aurora Australis is not due at Mawson until the 20th March and they have scheduled twenty days for a flying resupply and then the Aurora Australis with us on board is not due back in Hobart until the 2nd of May.

After smoko I went for a walk over to the variometer building to check on a problem with one of the GPS in the building. At eleven thirty I had an interview with the Divisions psychiatrist who confirmed I was still nuts. At one thirty the wind had dropped right off so we decided to send three boats over to Bechervaise Island to collect the two biologists who have been working over there for the past two months. We couldn't push through the brash ice so we had to moor at one end of the Island and carry all their gear back. While waiting, a large iceberg threatened to crush or block our boats so I had to push it out of the way with the boat. The biologists were very happy to see us and we took them back to the station to drop off all their gear.

As the weather was still good we took them out to Petersen, Verner and Welch Islands to do Adélie Penguin surveys. Out of the 17,000 breeding pairs in our immediate area, not one chick has survived this year due to the sea ice not breaking out and nearly all the skua chicks have died also.

While waiting for the biologists, I had my boat parked up in some moving brash ice and I was lying on my back enjoying the sun when I noticed the weather balloon straight up above us silhouetted by the blue sky. We all saw it and I watched it for about two more minutes, then to my surprise it burst and disappeared. It was an amazing coincidence and we laughed about getting hit in the nuts by the radio sonde. Later when we got back to station I asked Darron our MET guy what height was today's balloon when it burst and I was amazed to hear it was 32,660m high !! 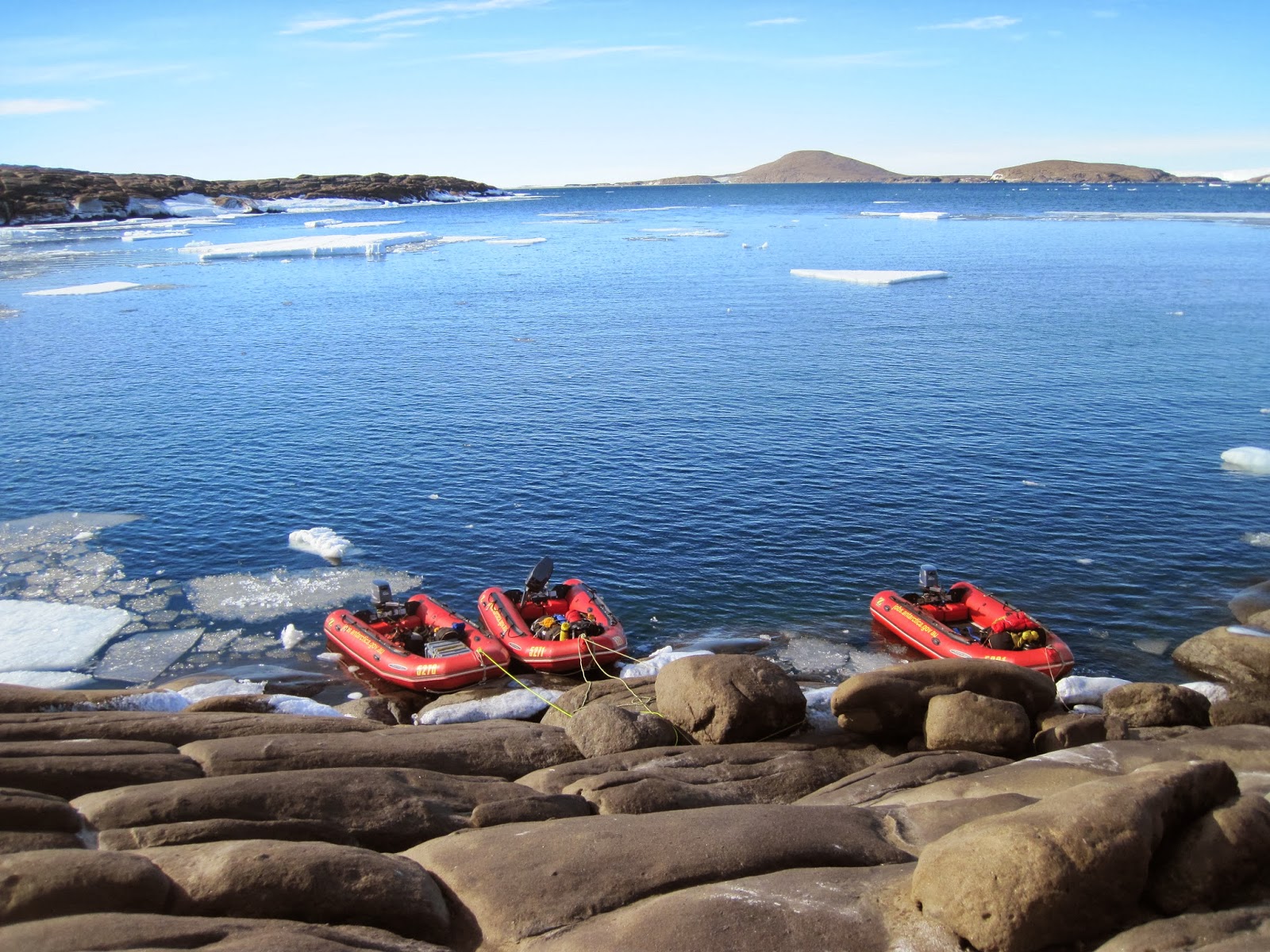 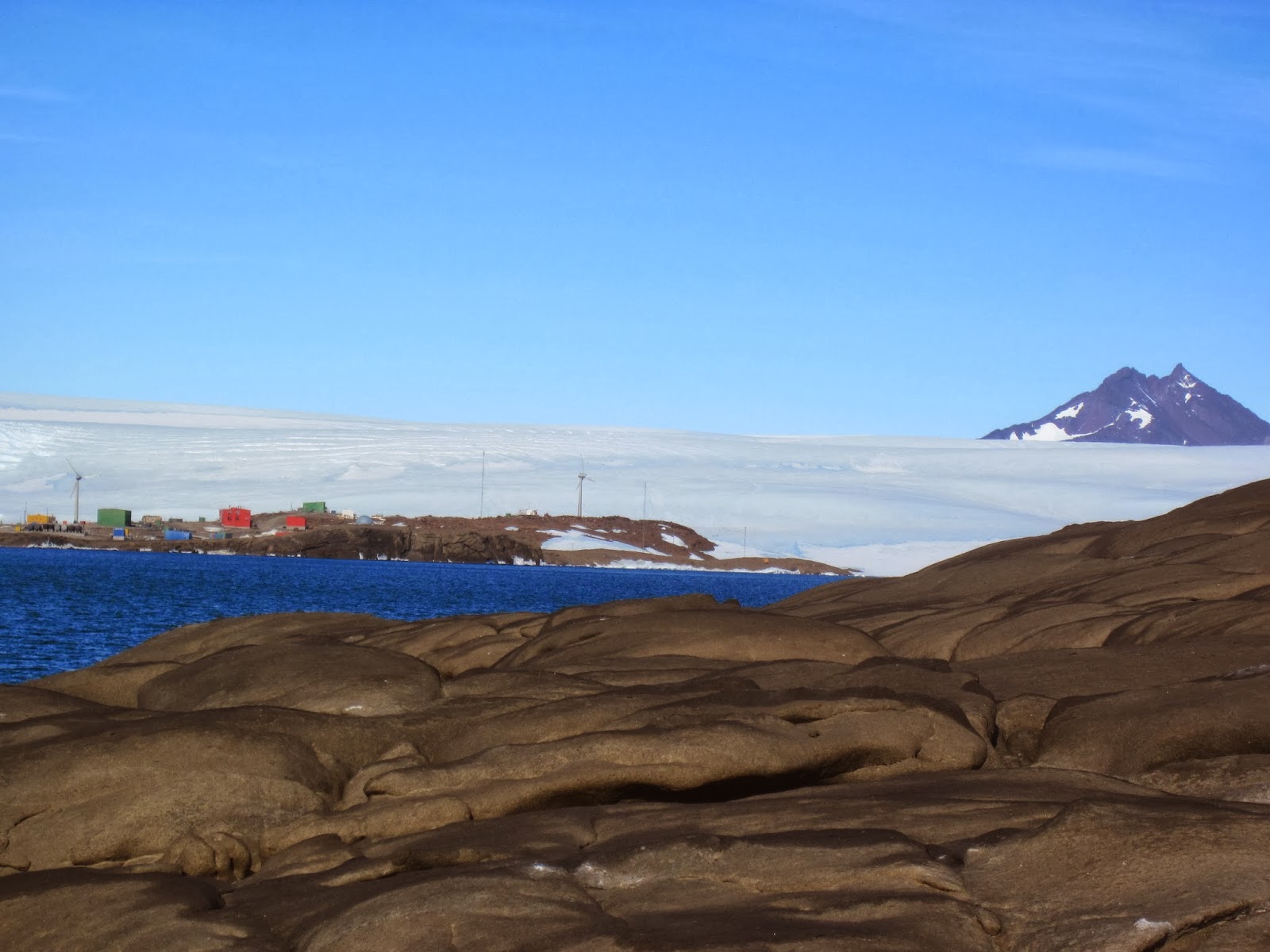 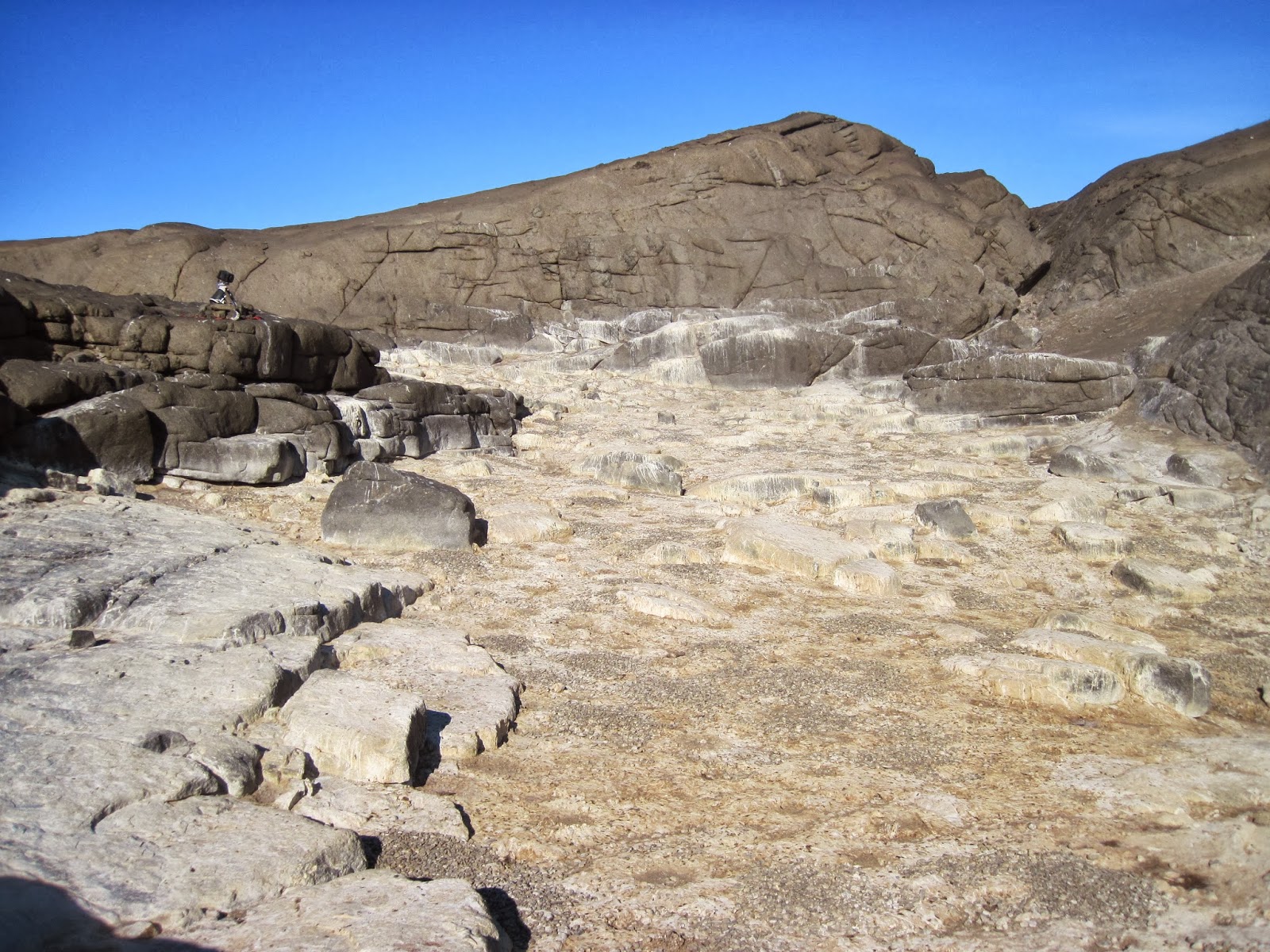 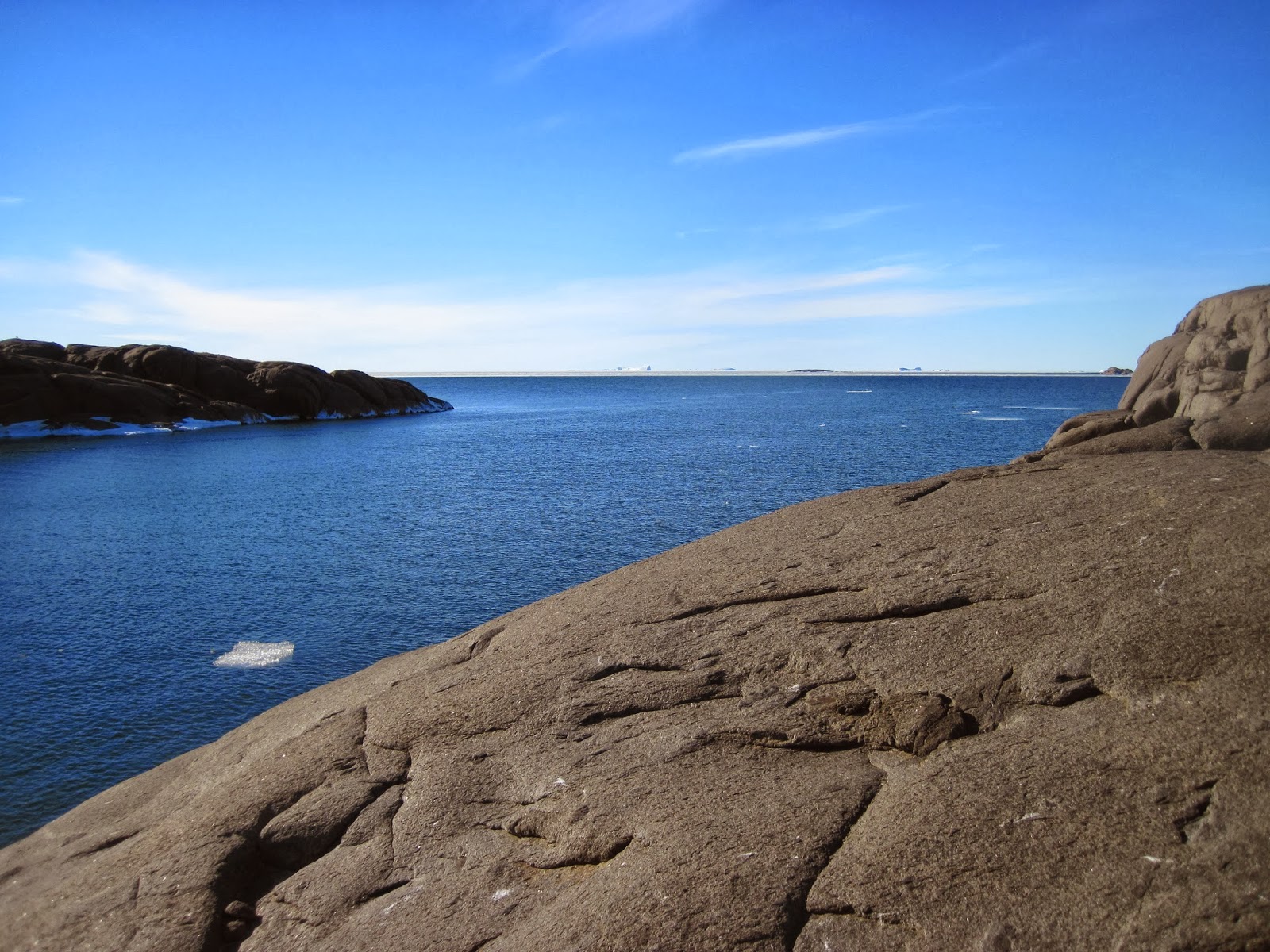 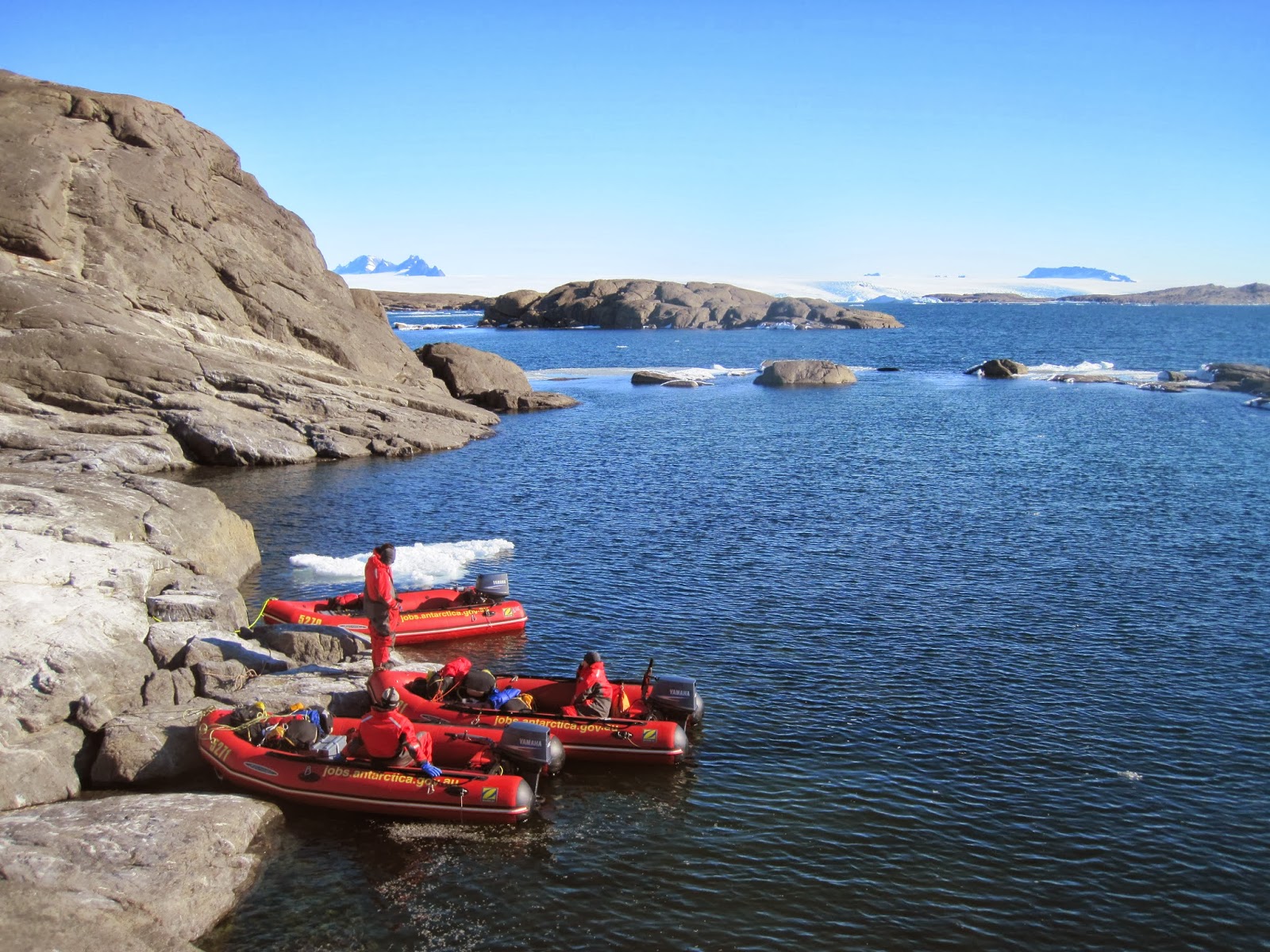 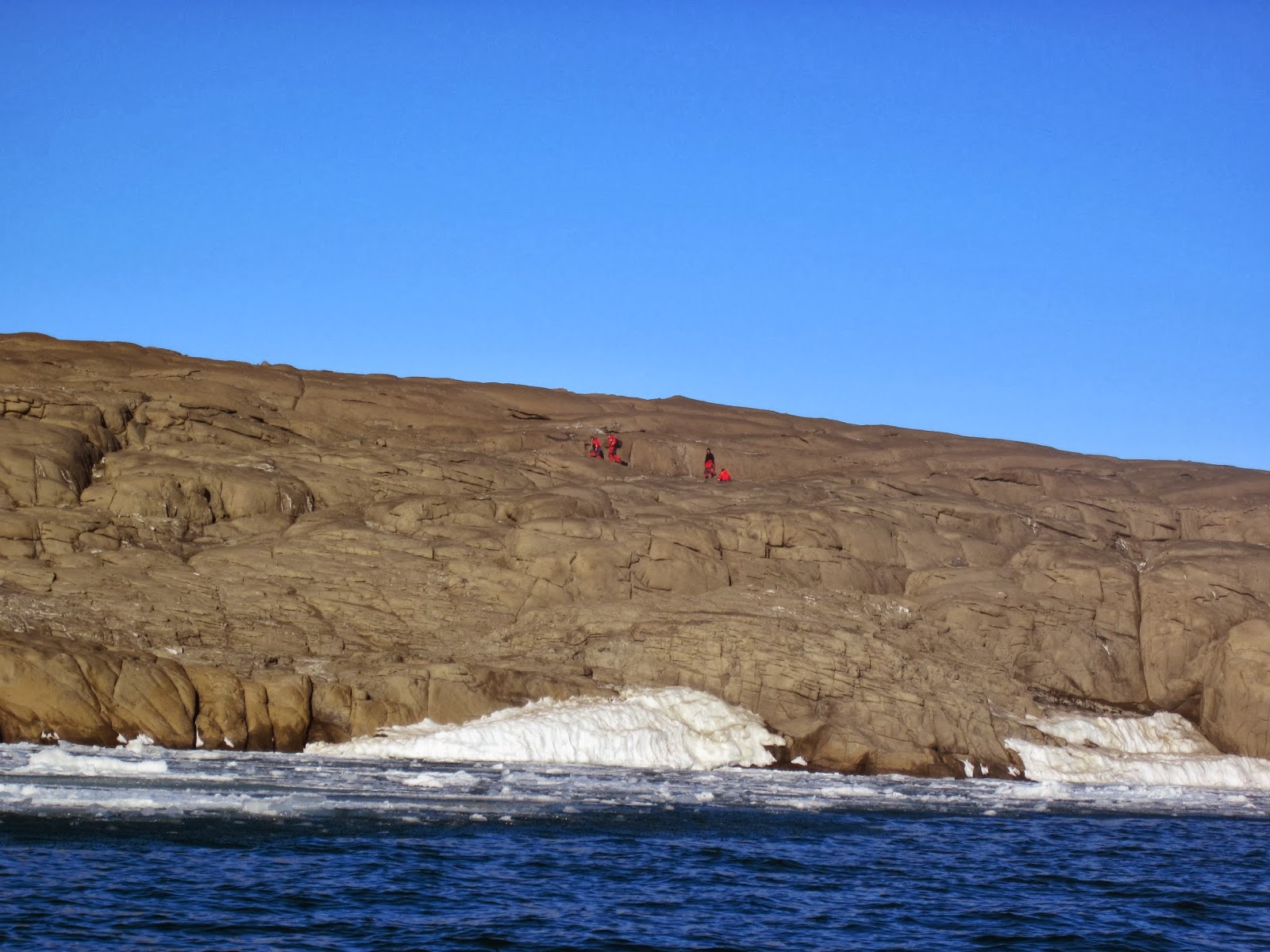 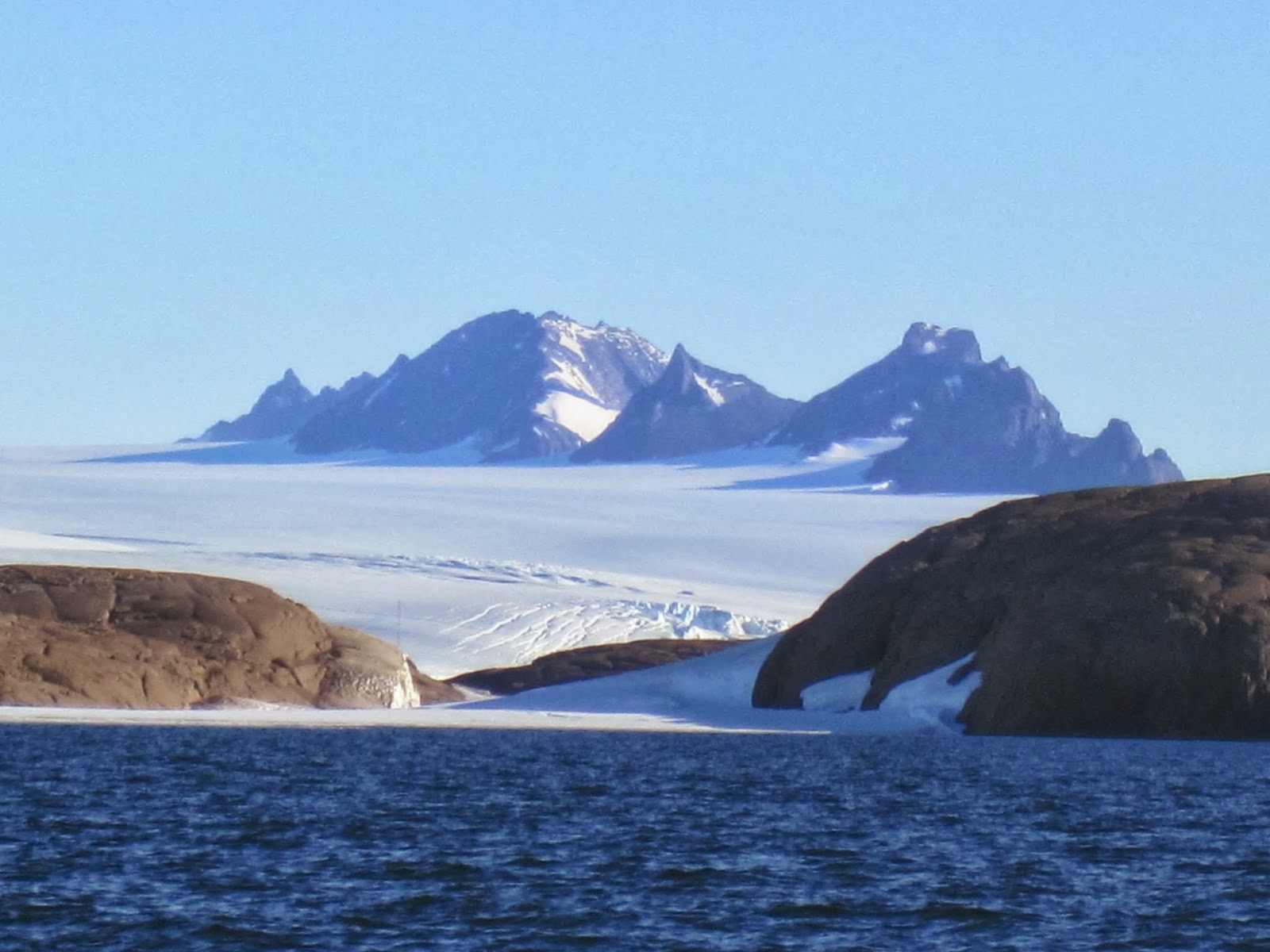 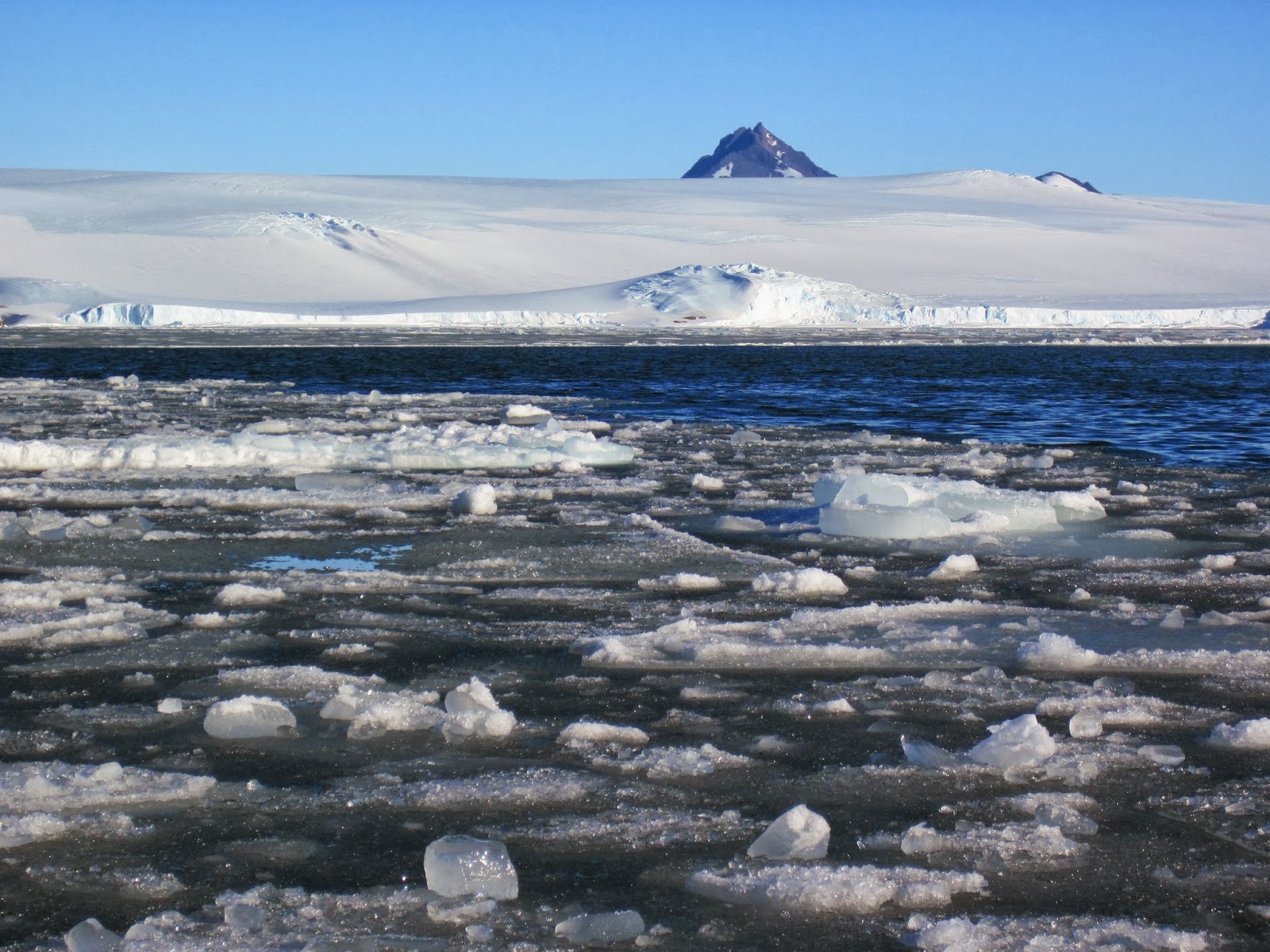 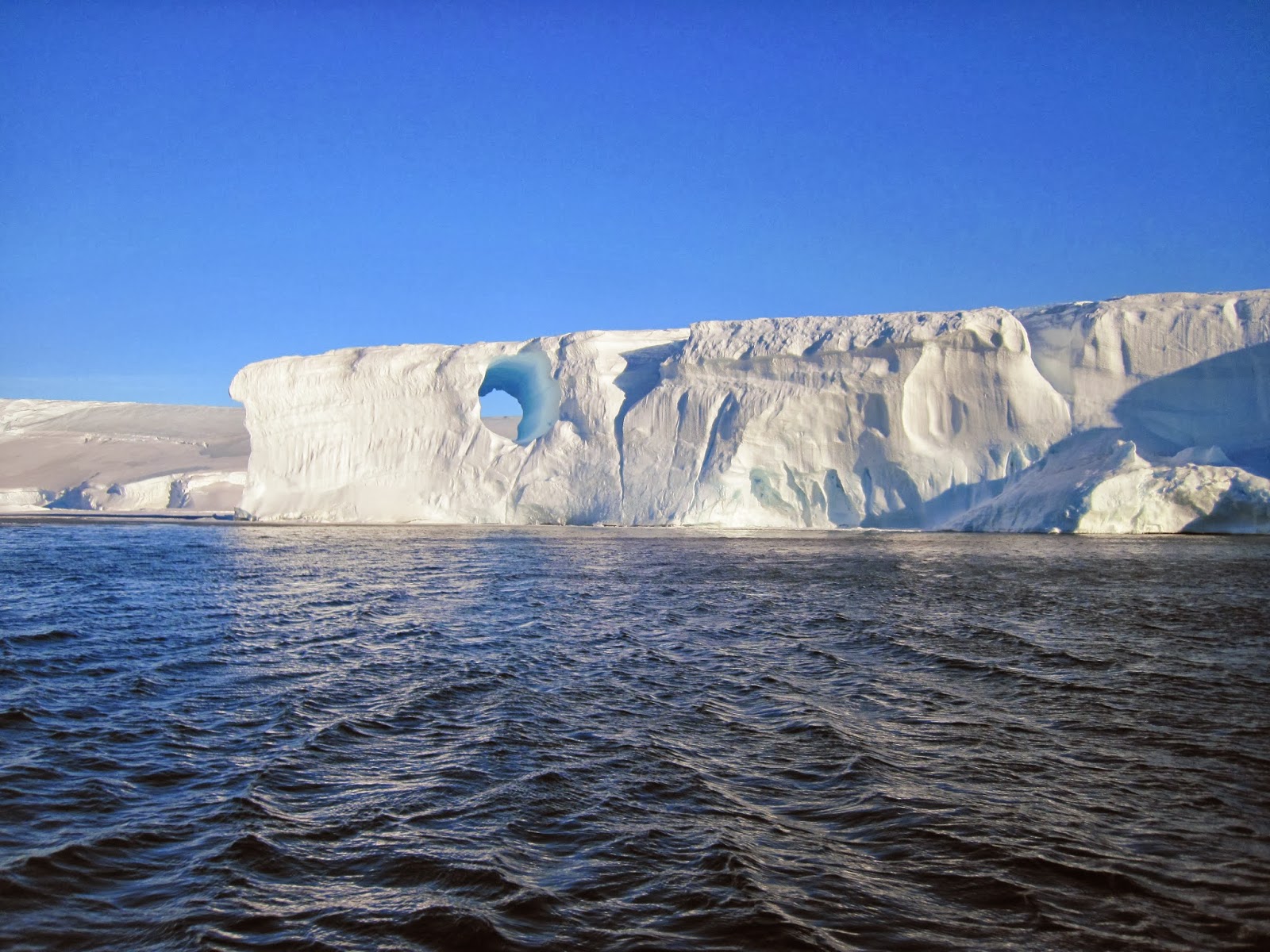 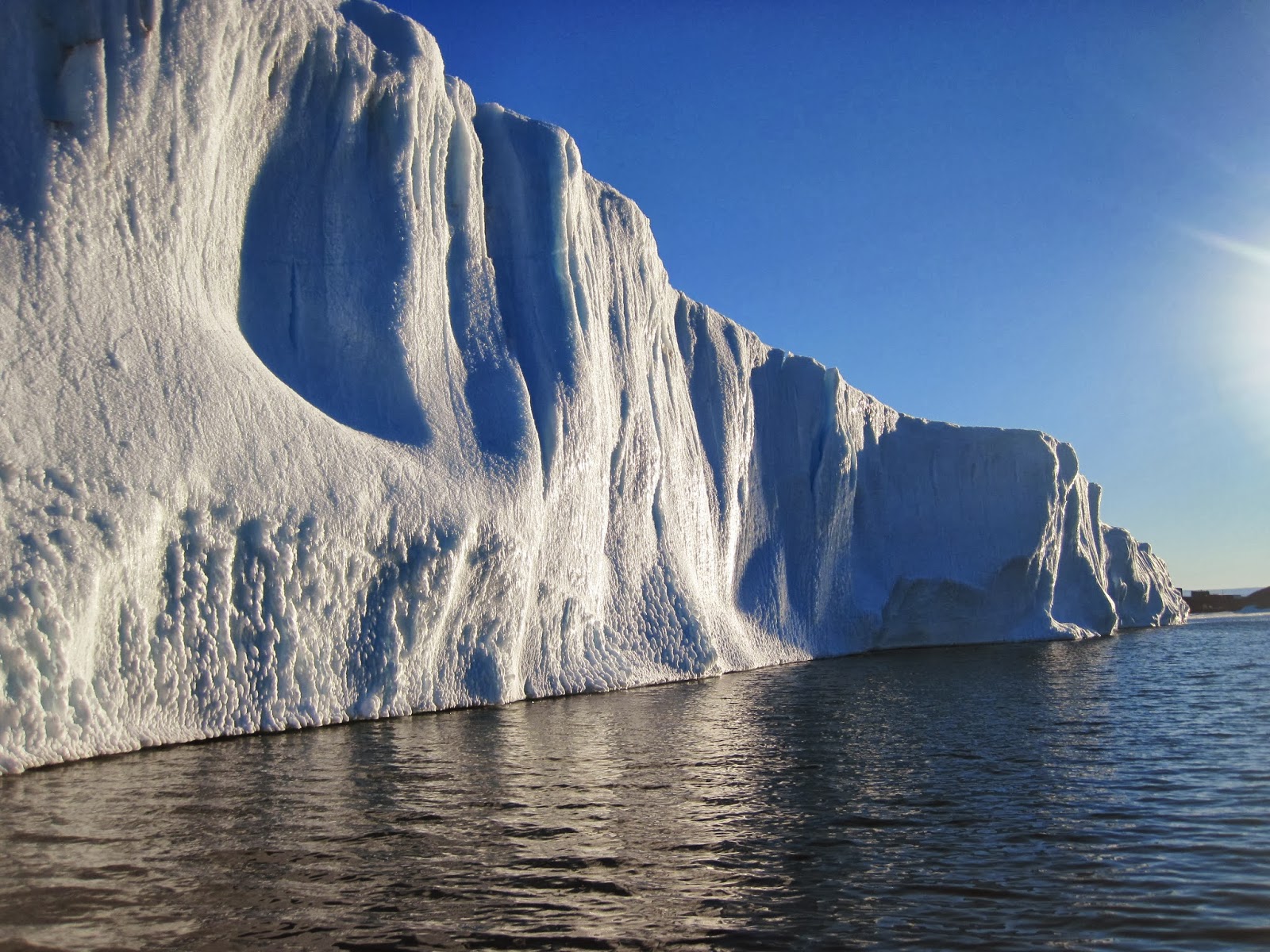 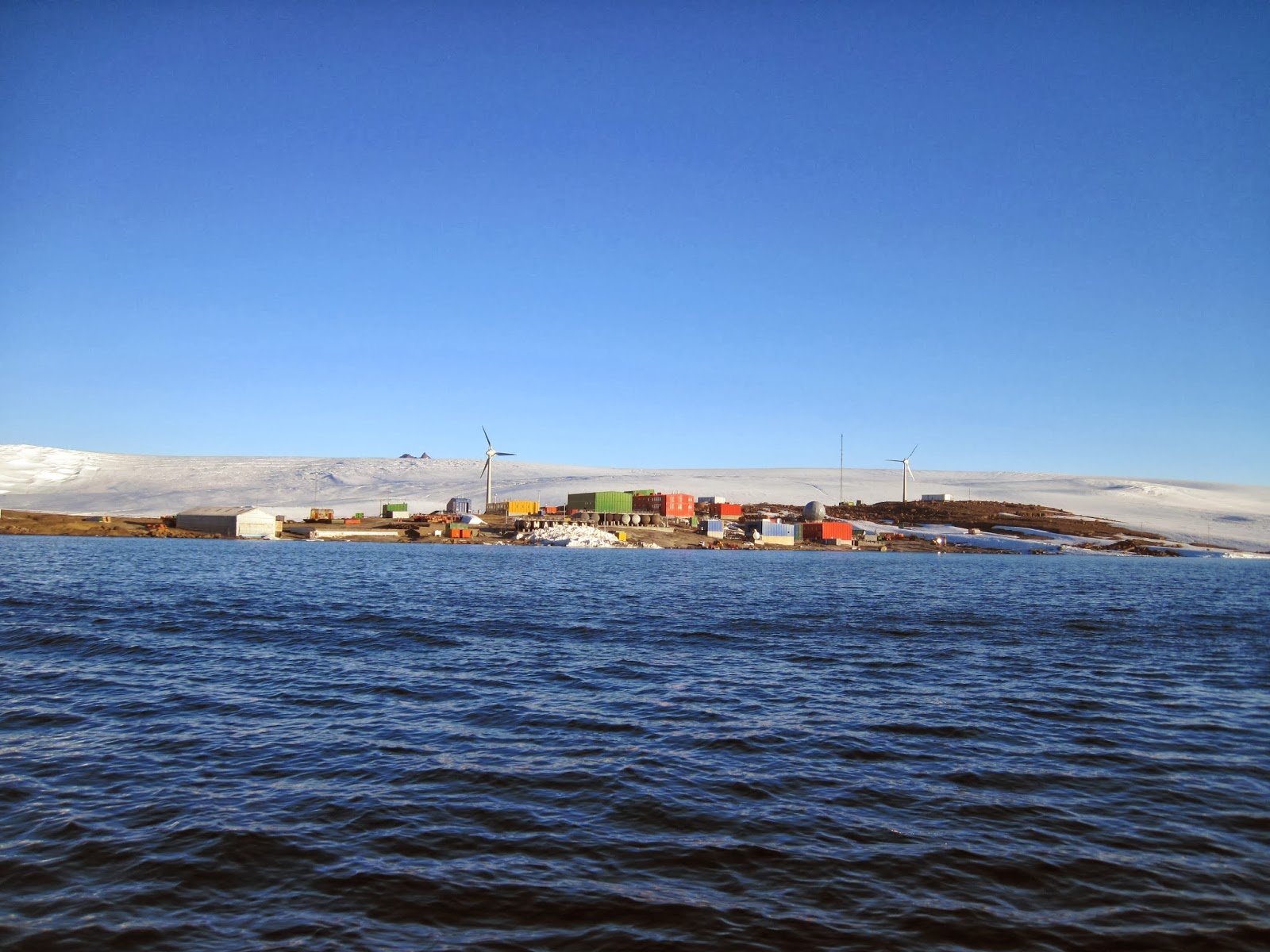 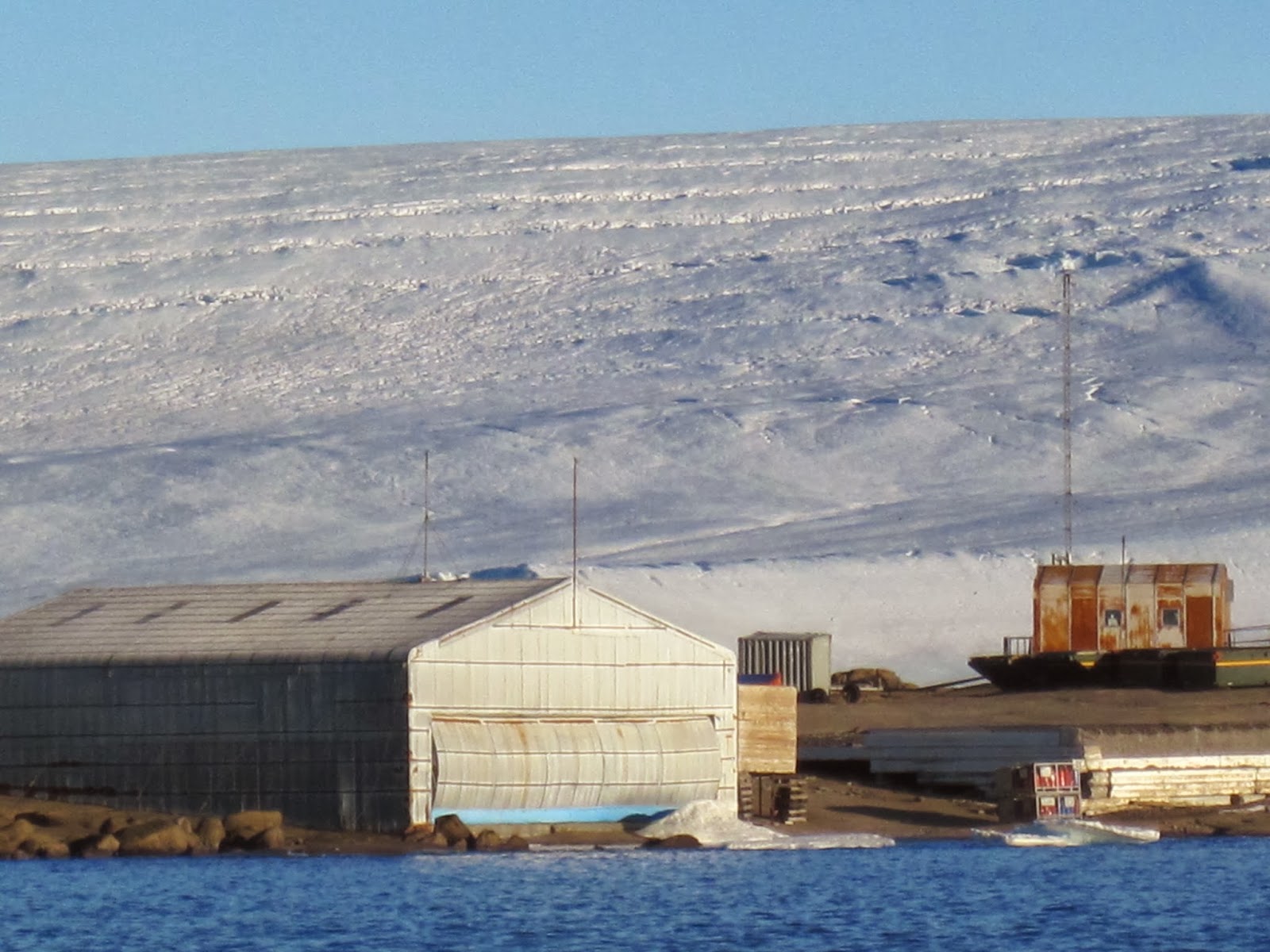 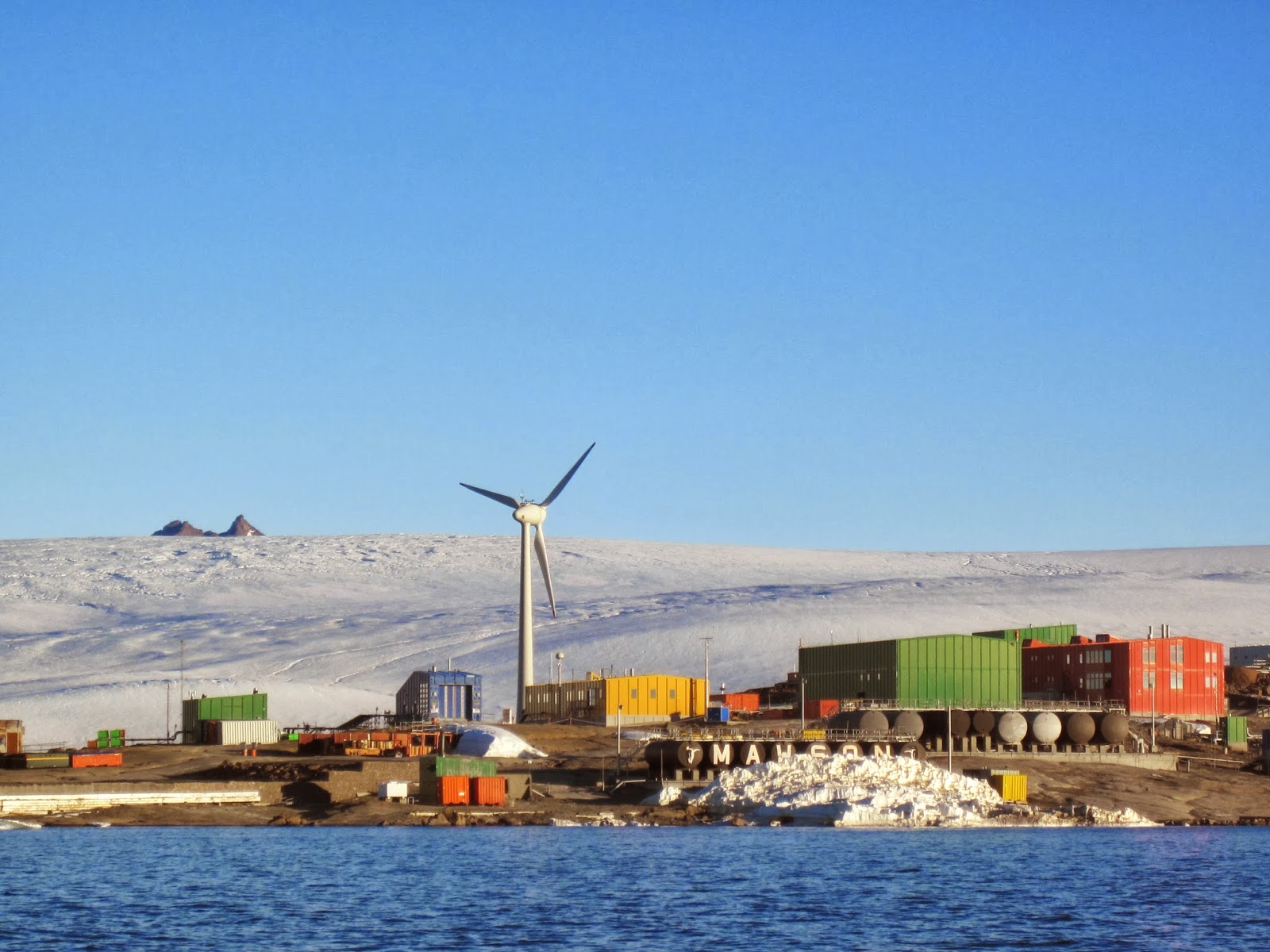 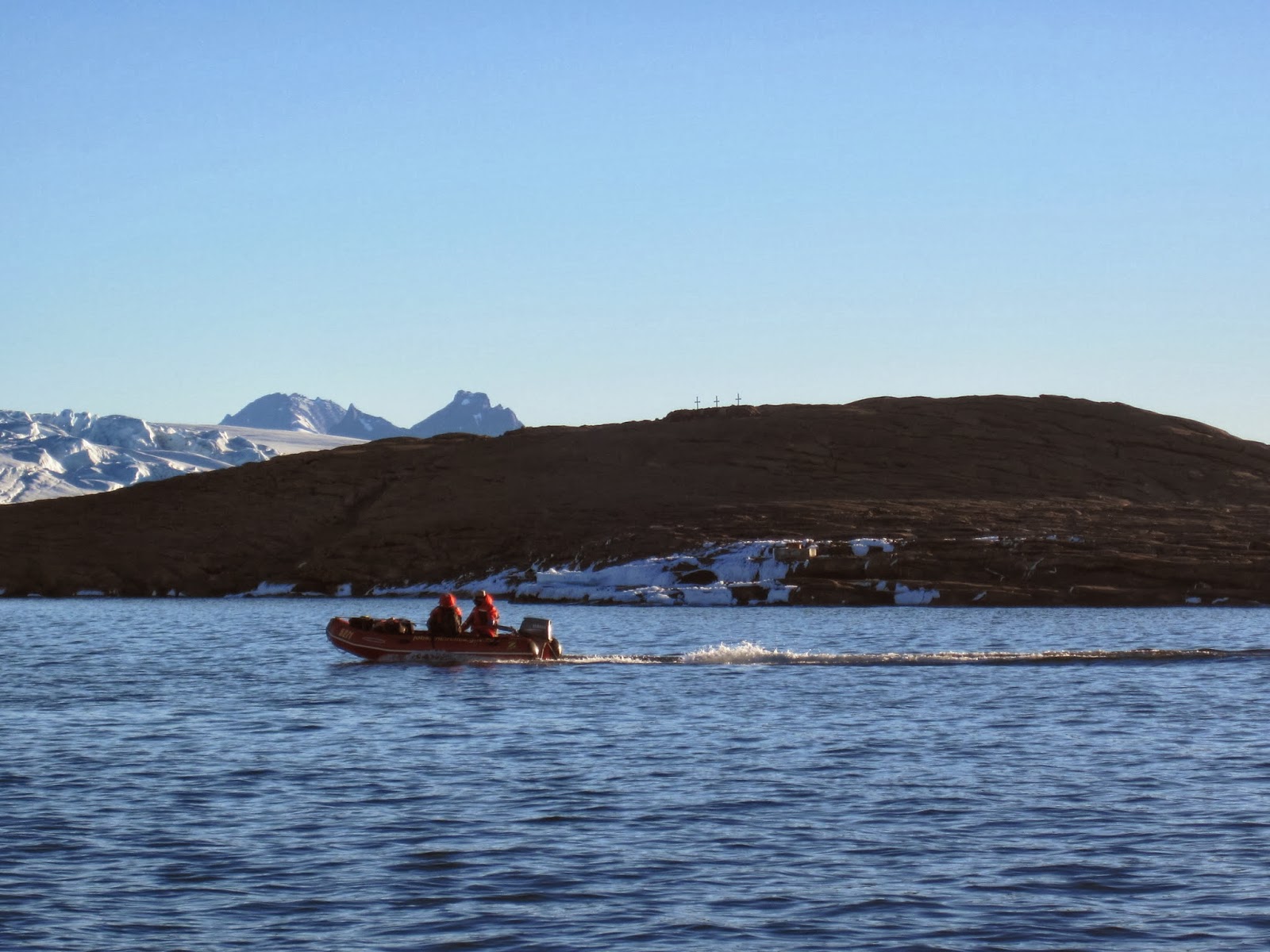