Today we walked around to every building on station and also went for a walk over to West arm to check out the large HF antennas. There are two large terminated triangles and a tandem delta both on 150 foot towers and nothing on the third tower. These three antennas are all fed with 600 ohm lines over a great distance. In the early evening the wind dropped off enough for the Aurora Australis to come into the harbor and moor up which was a great sight.

While the ship was mooring I went for a walk over to East arm to watch the ship and also to visit the many Weddell seals lying about. It was a very interesting walk but the sad thing was all the mess where they used to burn all the waste in the old day. You could see where expeditioners with good intentions had tried to clean it up but stopped where informed it contains asbestos. I will see if we can get access to asbestos protective suits and bag it all up for RTA. (Return to Australia) All the old building down here (And most of the new ones) all contain asbestos in one form or another. In the evening we had a magnificent sunset (It doesn't get dark though) which lit up all the ice bergs and plateau and then finished with a rare magnificent solar pillar. 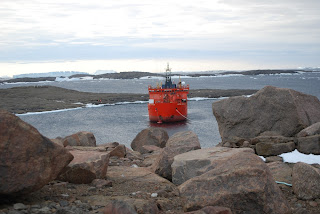 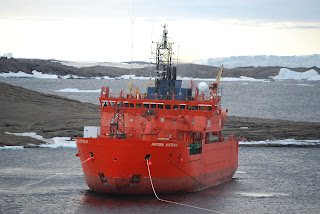 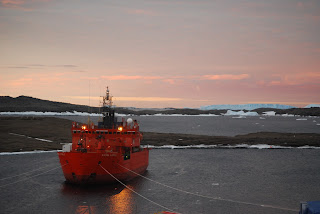 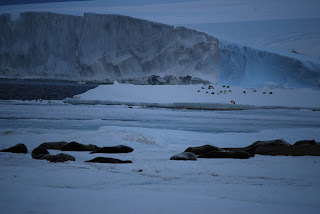 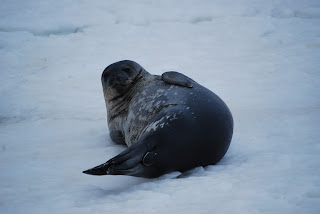 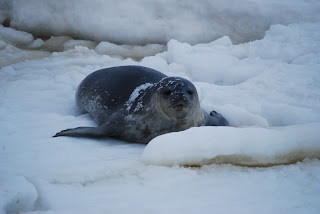 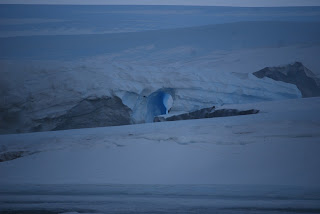 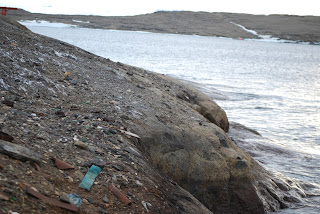 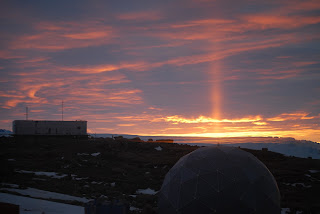