As I wasn’t involved in the resupply, I slept in again today getting up at 09:00 for a nice leisurely start to the day. Things seemed to be happening rather slowly with the last remaining part of the resupply so I wasn’t taking much notice, although I was listening out for the two helicopters to land on the rear hell deck. During lunch I heard the engine start up which is nothing unusual and moments later I saw an ice berg go past the port hole and realised we had already left Davis!!

I moseyed on up to the bridge roof still with coffee in hand in minus three and setup my camera for a time laps shoot through ice berg alley, but I was really too late. Luc the BOM observer had set his Go-pro up and got an excellent time laps movie of both helicopters landing, having their wings pulled off and pushed into the hanger. Conditions were perfect with no wind and calm sea as we glided past huge bergs snapping photos as we went. There were many whales feeding in the open water once we got through all the bergs and Captain Scott decided it was a good time to trawl for krill as they were thick on the echo sounder.
We circled while the deck crew rigged up the krill net and as I was part of the krill team I waited in the wet lab for our catch to come up. We only trawled for about half an hour before pulling the net and were disappointed only to find about 500 crystal krill which were the wrong species. We kept them any way and carefully transported them to the tanks prepared in the krill lab while we steamed off in the direction of Mawson.

I went to my cabin to escape the crowds for a bit of quiet time writing and reading a couple of Emails and down loading some photos and video when I noticed we were travelling through pack ice which always excites me. Strait away I opened my port hole and started filming, it was great and the sea was so calm. I thought to myself this is the time to be filming up on the bow which is usually out of bounds in most weather. I asked the 1st mate on the bridge if I could go up to the bow and I was given permission.

Up at bow I found Keldyn and Luc already there filming the ship smash through the pack ice. It was awesome and the sound of the ice smashing into the hull was loud eerie. Luc had bought a long adjustable broom stick the night before we left Hobart to lower his Go-pro on to get some spectacular footage and he was using it when I arrived. Sadly for him his battery went flat so he was kind enough to pass it onto me. He muttered something about if you lose it mate blab bla bla, Yeah whatever Luc J I said I’d give him fifty bucks if I dropped it he he.

For the next two hours Keldyn and I sat up in the bow of the ice breaker and got the most awesome footage of us smashing through the pack ice in glassy calm conditions. It was one of those moments we both will remember forever. We experimented with different angles and locations and also filmed our selves filming and enjoying the ride. I was there over an hour in only a T-shirt when I thought I should go back and get a jacket. Occasionally we would go past a crab-eater seal or an ice flow with a dozen penguins looking at us as we glided by.

Eventually we had to drag our selves away to have dinner and afterwards Keldyn, Luc and I got together to view the footage and we weren’t disappointed, it was spectacular and once edited will make an awesome movie. I spent the evening up on the bridge with many others enjoying the wonderful view as we sailed into the sun passing the odd huge ice berg with many pods of killer whales and hump backs mostly just out of camera range. One hump back swam under the bow and some lucky people got some great shots of it.
Our clocks go back another hour tonight as we head further east and we are meant to be fishing for krill again at midnight, but with such a beautiful view and such stunning conditions, I think I will stay up and take it all in. I can’t believe most people have been sleeping, reading or watching movies most of the day while Luc, Keldyn and I have been having so much fun. I guess that’s why we are going to Mawson and they’re not. 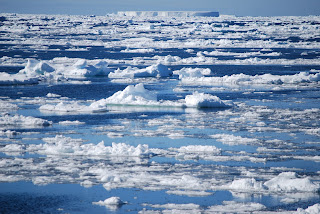 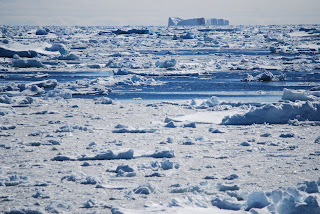 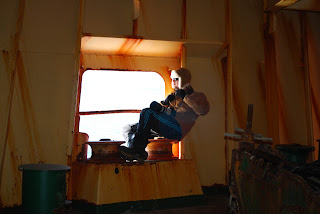 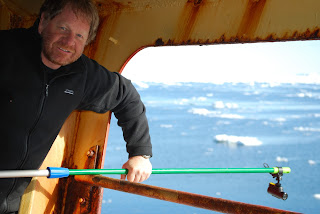 Me using the broom stick cam. The video I took is simply awesome 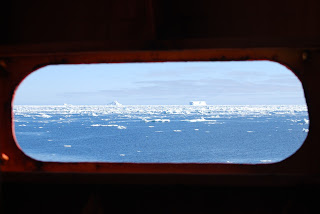 The view through the fair lead in the bow 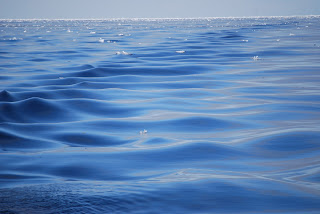 Our wake on the smooth Southern Ocean 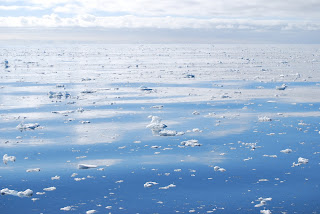 Can it get any calmer? 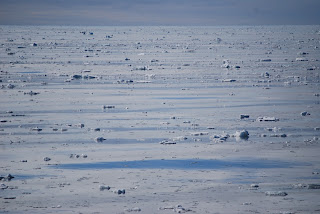 The pack ice is almost gone 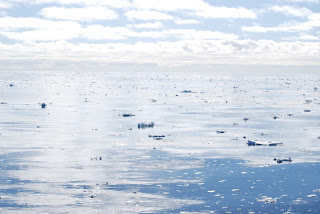 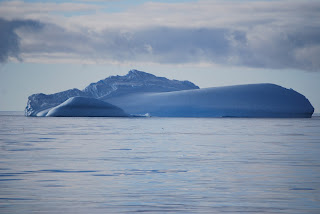 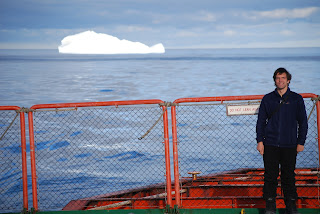 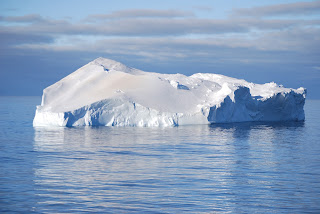 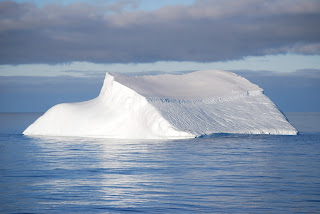 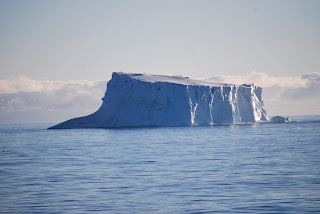 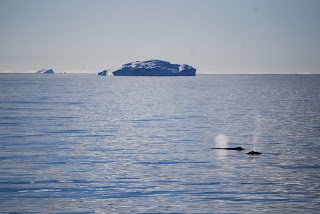 Some of the many whales we saw 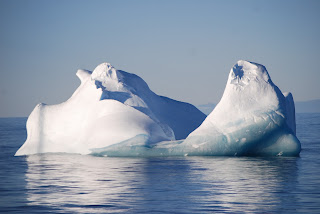 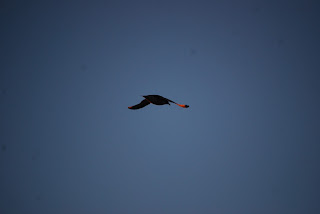 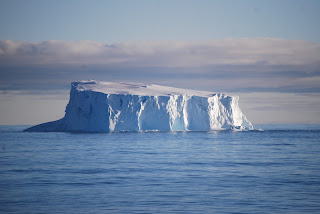 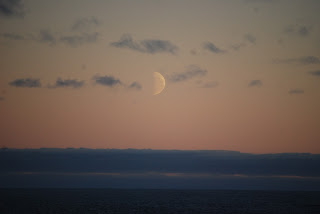 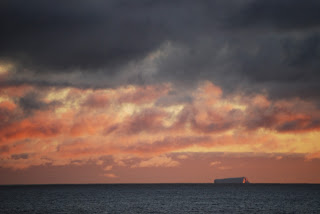 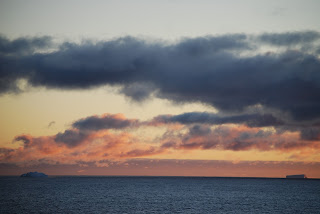 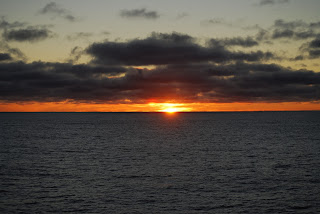 The end to an awesome day I will never forget
Posted by Craig Hayhow at 05:10