Today was a rather quiet day at work sorting out redundant equipment to be RTA’ed and going through email. In the afternoon I had a nice spa. Last week I fixed the leak in the spa and filled it up again. The weather was looking good for a few hours tomorrow so I organised a trip out to the Russian aircraft tomorrow with John and Justin so let’s hope this time the weather holds up. Tonight’s foreign movie was “The deep blue”. Being a diver I had seen it before and I thought it was a bit ordinary. Later we watched a few episodes of “Trailer Park Boys”. God I love that show!! 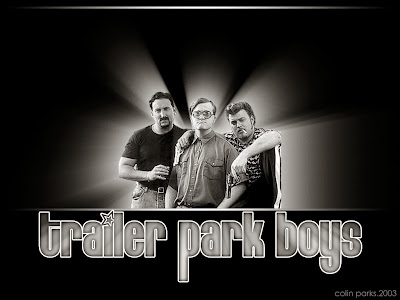