Today was a public holiday so I decided to have a nice sleep in. We have to keep the curtains closed well now as it doesn't get dark anymore and you could read a book outside at four AM. When I checked the weather there was a sixty knot blizzard raging outside.

Justin made a fancy lunch for the guys that are leaving us and we had crayfish, prawns & quail. I had to do geo magnetic observation training all morning so I missed eating lunch with the rest of the team. The year old frozen crayfish was pretty dry but the quail and prawns were delicious.

After lunch was a games day competition. I was feeling a bit crook so I didn't participate and had a lie down for a while. It was scraps for dinner and later on in the night we watched the last Trailer park boy’s movie. 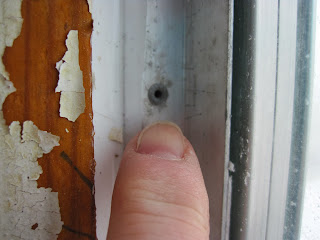 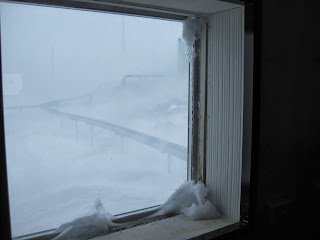 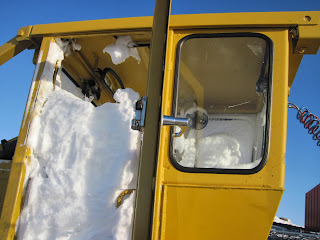