The history of Mawson Station

The coast and mountains of Mac Robertson Land were first sighted and named on January 1st 1930 following a seaplane reconnaissance by Sir Douglas Mawson from the ship, Discovery, during the British, Australian, New Zealand Antarctic Research Expedition (BANZARE) of 1929-31. Mawson named the newfound territory Mac Robertson Land after Macpherson Robertson, a keen supporter of Australia's role in Antarctica, and took possession in the name of the crown. The mountains around the region were named after honoured Australian explorers and researchers.

The Mac Robertson Land coastline was first charted during the second cruise of the expedition in February 1931. The first landing on the coast was made by Mawson at Cape Bruce on February 18th 1931. 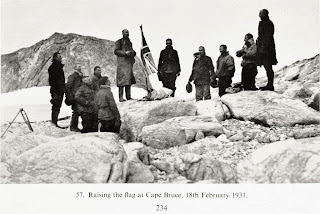 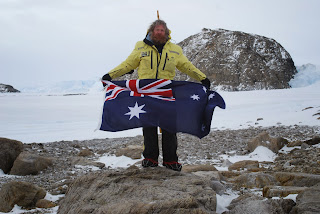 The coast of Mac Robertson Land was again photographed from aircraft during the 1946-47 American expedition 'Operation Highjump'. In 1953 these photographs were used by Dr Phillip Law to select possible landing places on the coast to establish an over-wintering station on the Antarctic continent. Law identified Horseshoe Harbour as the first priority for a station sited on rock. 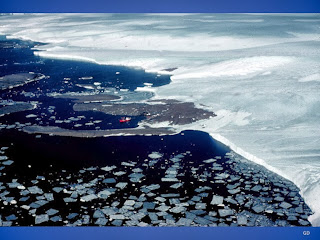 Approval was obtained to mount a small expedition to sail to Antarctica in the summer of 1953-54 in the Kista Dan. On February 13th 1954, a party led by Dr Law raised the Australian flag at the Mawson Station site. 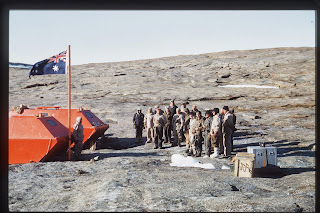 In the first year a party of ten Australians over-wintered under the leadership of Robert Dovers. By the end of 1954 they had erected the Living Quarters, the Works Hut, the Engine Shed, two Store Huts and a Carpenter's Shop. 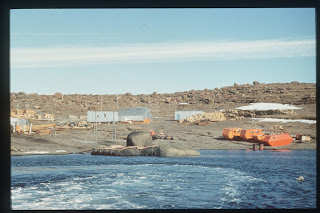 By 1966 the number of buildings had increased to more than fifty, a major accomplishment being the construction in 1956 of the first aircraft hangar to be built in Antarctica. Now the station consists of an accumulation of buildings that date from its origins (many of these have been superseded) to the currently occupied AANBUS buildings. Mawson is now one of the longest continuously operating stations in Antarctica and the oldest south of the Antarctic Circle. On February 13th 2000, Mawson Station was 46 years old. 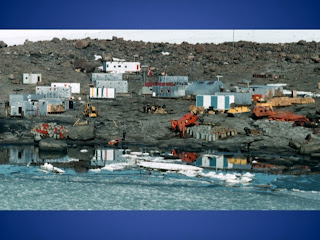 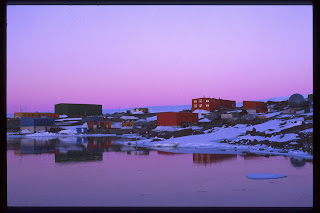 Why we are here

The main aim of the 66th ANARE at Mawson is to conduct and support science in Antarctica. The science being conducted at Mawson contributes to international research efforts within the following areas: