This morning I was going to catch up on emails but when I got to my office the deiso’s wanted a new radio for in their work shop, so I headed over to the green store to find a suitable power supply and antenna and as it will be located near people I decided to reduce the output power to one watt. I scratched around for a programming cable but for the life of me I couldn't get it to run on the laptop. I knew it worked on my PC as I used it about nine months ago, but sure enough it wouldn't work on my PC either. I got the shits and looked up the circuit for the microphone pin out on the radio to find TX, RX and GND and quickly made up a new serial cable. And sure enough this one didn't work either.

So next I tried looking up information on the software and found nothing of value. Finally I located a service manual for the radio on line and it listed the programming cable as a two section cable with a DB25 to DB9 adapter and digging around in the bottom cable draw full of shit I found the two cables in question and added a DB25 to DB9 adapter and gave it a try and sure enough it worked. I was still puzzled as to why my cable wouldn't work so I tried to buzz out the cable to see what the difference was and there was no connectivity. This had me totally buggered now so I opened up the DB25 shell and to my surprise discovered a TTL converter on a small PCB. Mystery solved, so I screwed the cables together and wrote all over them so this wouldn't happen again.

I took the cable back to the Laptop and it wouldn't work so I thought I must have disturbed something so I pulled it all apart again finding a small solder bridge that could have been causing the problem and then reassembled the whole thing again only to discover it still was not working. Bugger me, so I took it all back again to my desk PC and it was working fine, so it turns out the laptop has a faulty serial port......arrrrrr !!

I reprogrammed the radio in about five minutes and by now half the day was gone. Next task was to reprogram the GPS in the three Hagglunds. I messed around with OziExplorer for ages and for some weird reason it would only display one route at a time. This was not a good day. Eventually I had to use Cookies PC which worked fine and then I had to mess about changing both the Garmin rte and wpt files into a Lawrance usr file. Man, sometimes this stuff can really do your head in but eventually we got there and I took a sim card down to the dieso’s work shop and reprogrammed the three Hag GPS’s in about two minutes each. I also got a few things ready for our trip out to Twintops on Monday before knocking off for Friday’s pizza night. 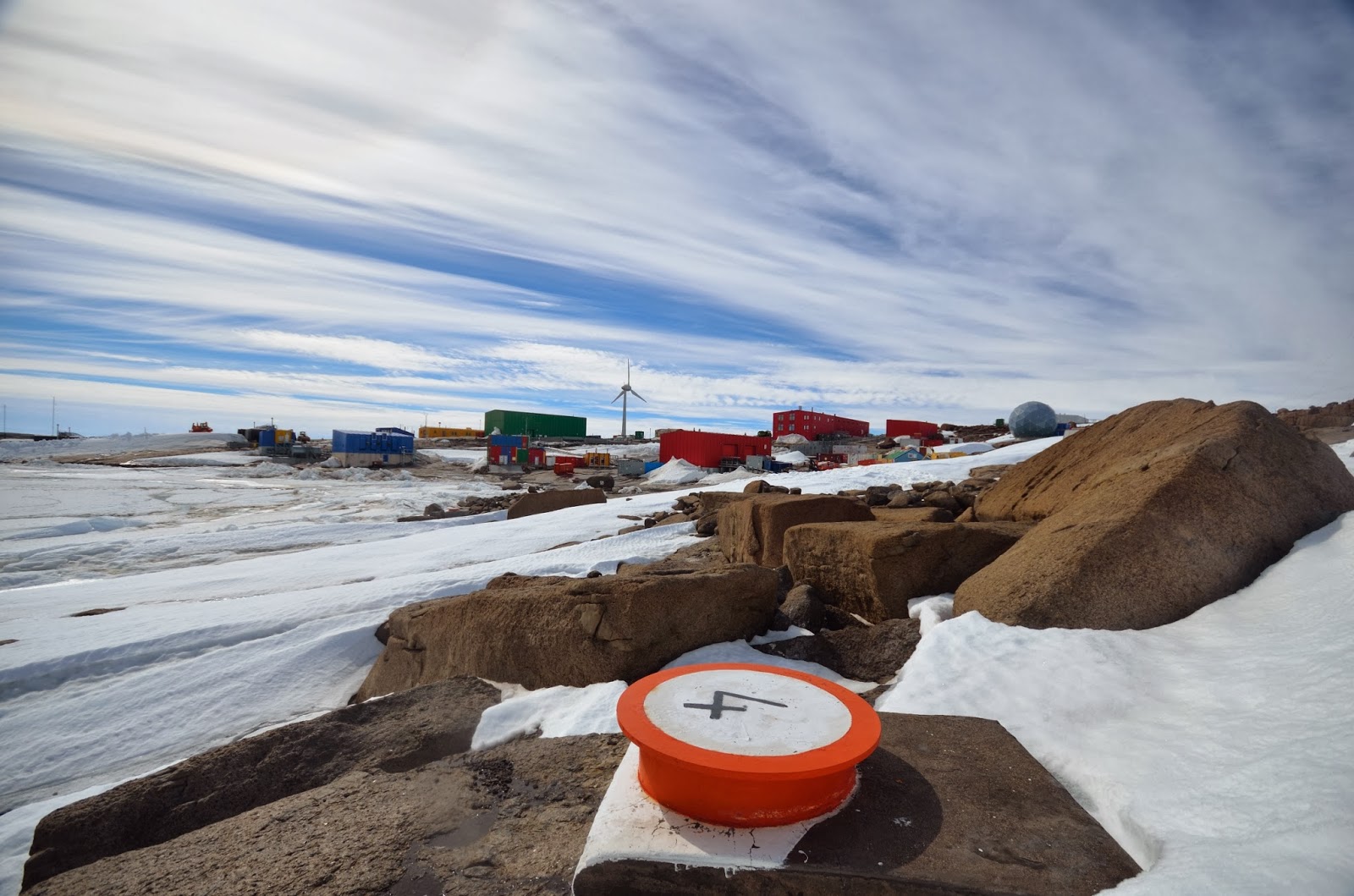