Today was a big day. I had to have all my unaccompanied personal effects packed, logged, listed, itemised, weighed, labelled and in the green store by days end. I thought I was in pretty good shape as I had been slowly packing up things for quite some time now, but I didn’t allow for being slushy yesterday when I was going to pack up all my radio gear.

First I moved all my gear from the red shed down to the green store and then weighed and labelled it all. Then I got all my gear from the operations building and did the same for it. Once finished I headed off down to the transmitter building to start packing up my gear there. First I lowered and dismantled my 6m antenna which turned out to be difficult job as there was a cool breeze and my hands kept going off touching the cold metal and I had to go inside and put them on the heater to thaw them out several times which was excruciating painful.

Once done I rolled up the cable and then went inside to pack up my amplifier. First I had to remove the massive 20 kg transformer from inside the amplifier. This was quite strait forward but took time just the same. Once separated they were both packed and labelled. Next job was to remove my HF tuner, 6m amplifier and sequencer and then remove all the redundant cabling leaving just my Flex 5000, laptop and power supply. All this gear was boxed up and labelled and then I had to carry it all outside and put it into the back of the waiting ute. I took all this gear up to the green store and weighed it all and then added more stickers to everything and wrote numbers all over everything.

Well that was the hard bit out of the way and by now my back was killing me. I went back to the office to create a new consignment on the computer which is quite a tricky procedure. Every time I got to a certain question the computer would freeze. I did this about three times wasting about an hour and a half before coming to the conclusion Google Chrome is not compatible with the econ application and so I switched to Internet Explorer and then it worked, but by now it was past five and John our store man / FTO had gone home, so the rest would have to wait for tomorrow.

While all this was going on a rare phenomenon for Mawson took place. It snowed most of the day with large fluffy flakes falling straight down and not sideways. It was beautiful and I wish I had more time to watch and enjoy it. It turned everything white including the sea ice and things looked clean and beautiful once again.

And now for something completely different, so far we have bottled about 2500 bottles of homebrew and drank around 1500 bottles. 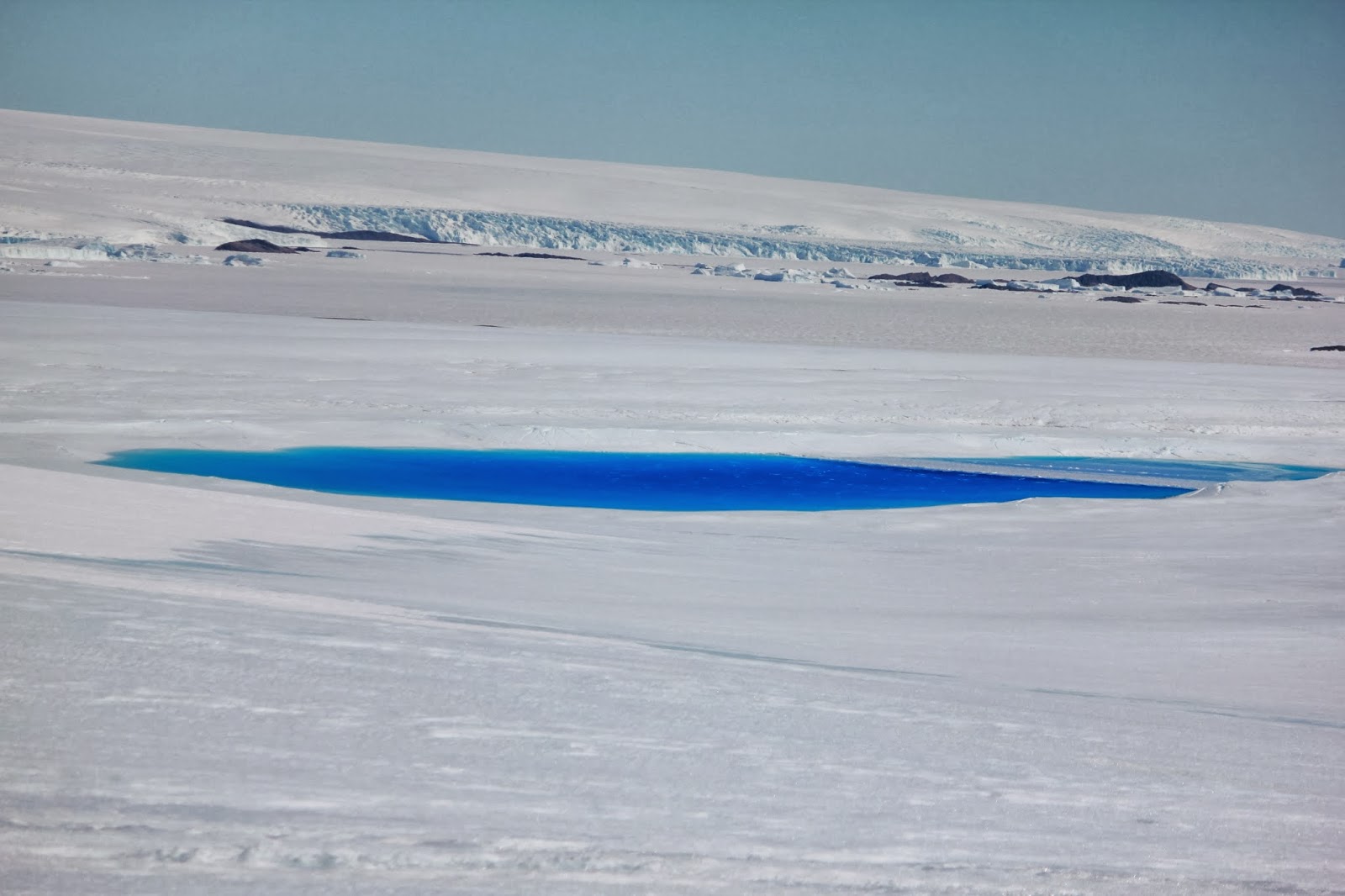