Today I was slushy hopefully for the last time. I worked flat out all day and during my break I spent my time packing for tomorrows RTA deadline. I also managed to put on a load of washing and after dinner we had a meeting for a planned three day field trip 80kms out to Mt Twintops to do some survey work for a possible future snow runway.

On a sad note, out of the 4000 nesting Adélie penguins on Bechervaise Island this year, only 150 chicks have survived to date out of the 8000 eggs laid due to the heat and the sea ice remaining this late in the year as far out as 100 miles. This is a very sad event but it occurs on average around every twelve years. The skua's must be having a field day out there.

Four of the guys took the floating rescue craft out to Bechervaise Island to see if it would be possible to rescue the two biologists over there if we had to. They had fun falling through the ice on many occasions but proved it could be done easily if need be. They also took them out some fresh food and treats and the girls were amazed and thrilled to see the guy's turn up and very appreciative. 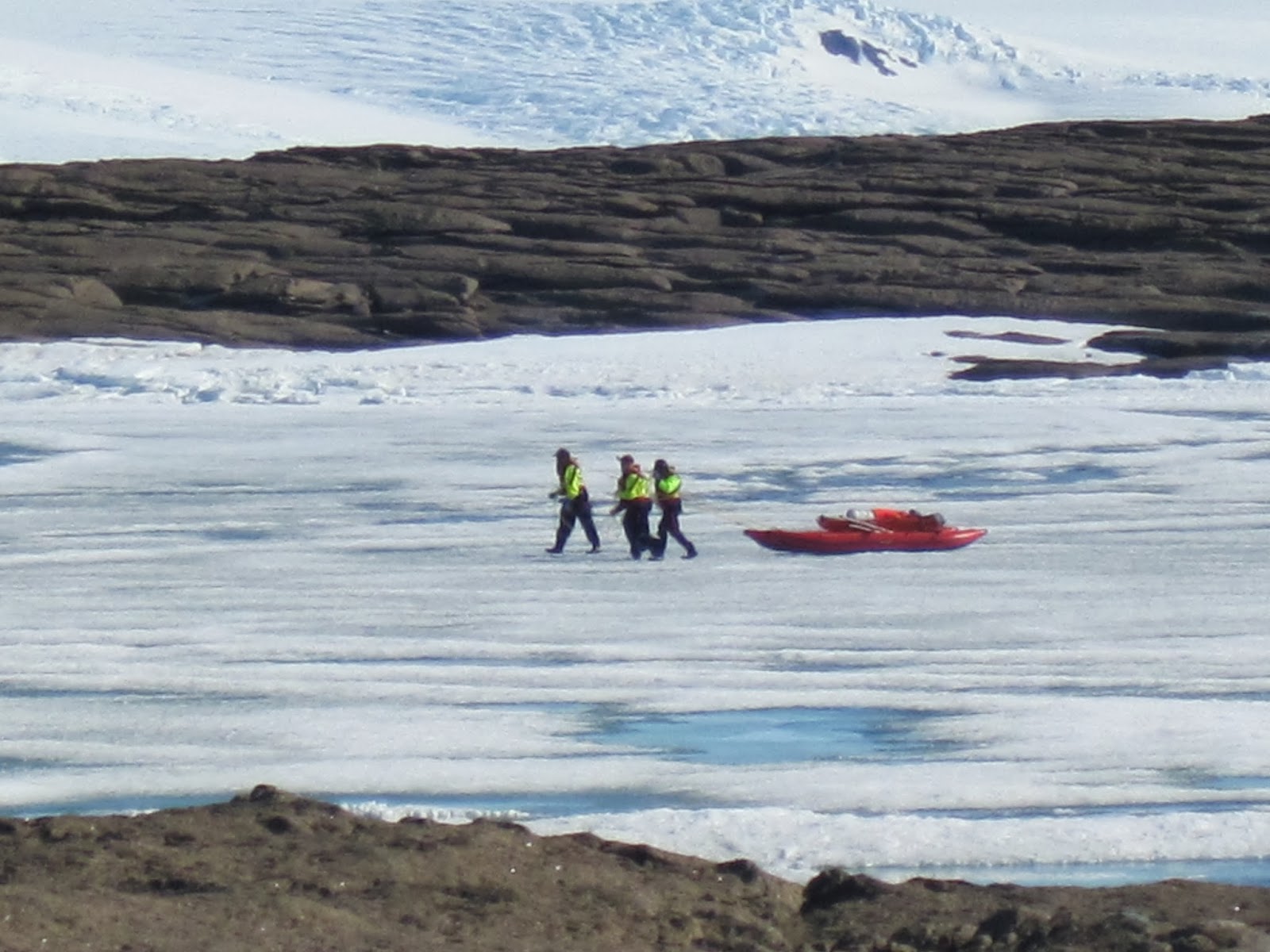 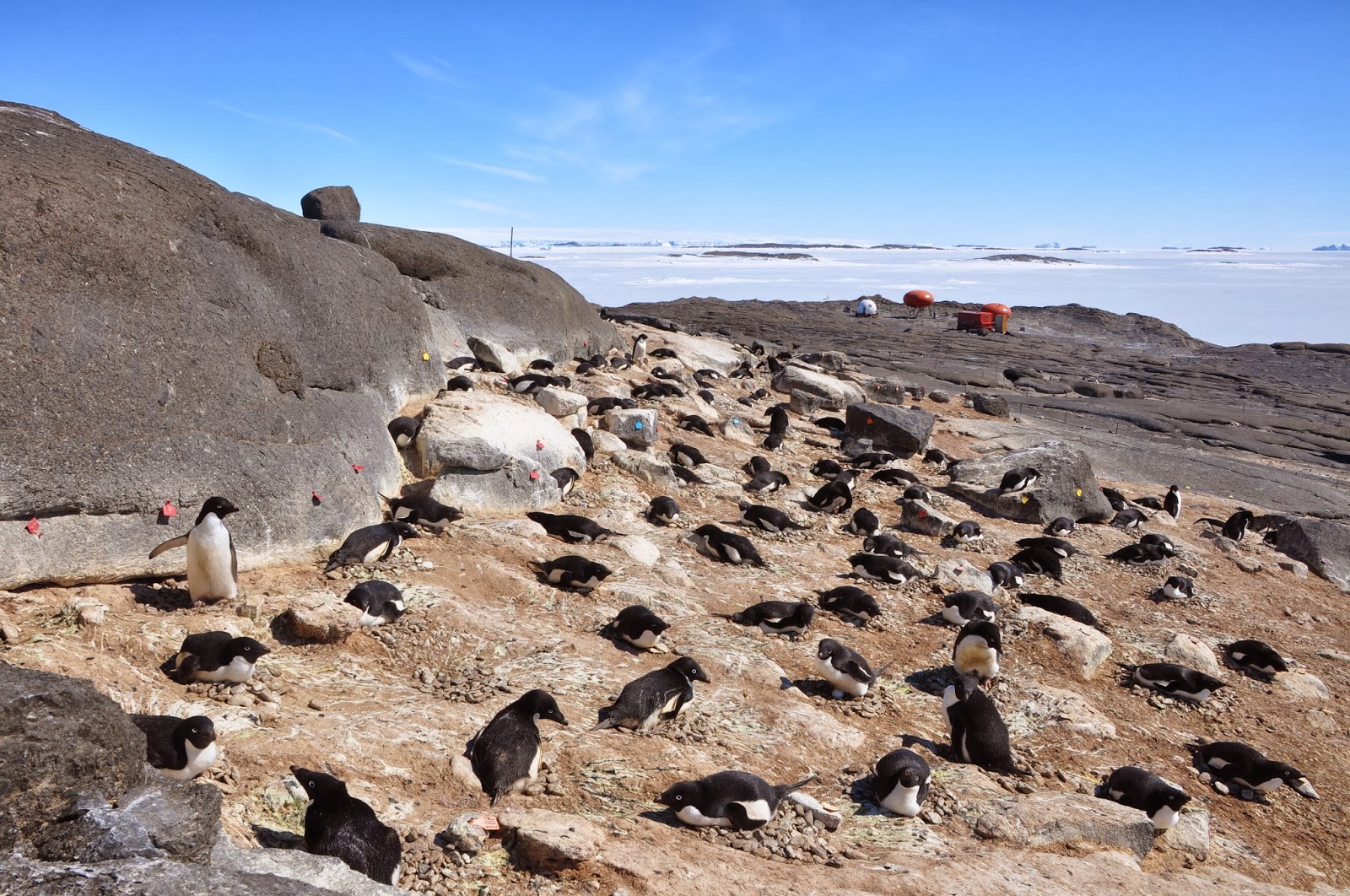