This morning when I woke up there was a 70 knot blizzard howling outside, so I rolled over and went back to sleep. After breakfast I cleaned my bathroom, did all my washing and changed sheets. It was a pretty quiet day messing around on the computer and reading the news or chatting to people.

Later on I went down to the transmitter building to see what was going on. The bands were pretty busy with the Oceania contest going on so I put a few call’s out using Olivia and ended up having a long chat with a guy I know in Taiwan and then later a guy in Busan Korea who I have spoken to before many times. It’s always nice to catch up with the regulars.

Around five o’clock I went and had a spa which did wonders for my sore neck and back. After dinner we watched “The boy in striped pajamas” which was quite a moving movie about the holocaust. 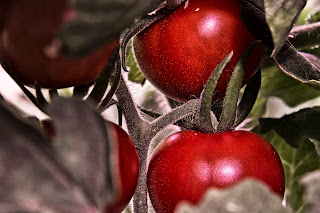 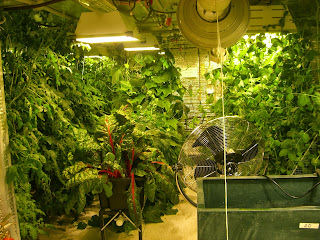 Hydroponics
Posted by Craig Hayhow at 07:29