I had a nice sleep in and relaxing morning reading the news and going through emails. There was hardly any wind today and the temperature was around minus ten. After having a shower, I went out to the mess for a feed and I was shocked to see the whole landscape was white. It had snowed about one hundred millimetres over night and everything was white. It’s always great when this happens no matter where you are.

So the cycle is now complete, we are back into winter, the sea is frozen over again and the rocks of Mawson are all covered in snow again. After a lunch of pizza scraps and quail, I went outside for a walk in the powdered snow. I love walking in cold powdered snow as it is so fine and squeaks as you walk through it. It’s nice to kick it up and make some tracks and even roll around in it or throw it at someone. I took a few snaps and then went down to the transmitter building for my last weekend on the radio.

Conditions were great and I had a great chat to a bloke in Perth on 10FM as well as a bloke in South Africa. I also worked a few stations in Japan and also from Hong Kong. 10FM is great when the band is peaking. Eventually I changed to SSB and made about one hundred and fifty contacts all over the world. When conditions are this good I can have thousands of stations all around the world calling me at once and it gets so hard to pull stations out of the pileup. It’s nice to be popular for a while and people from all around the world have been sending me books, DVD’s and all sorts of things in appreciation of having a chat with someone from Antarctica. For some people its such a huge thing and I enjoy giving them the opportunity.

Later I went for a long walk kicking up the snow and just enjoying the conditions and taking in the scenery. There was nothing much to eat tonight so I passed and went and watched the last episode of coast with Luc and the crew and after this Helen put on an old movie called the mission. It was on VHS and the quality was rather poor. I watched it for a while and then gave up and went to write up my blog in my room. 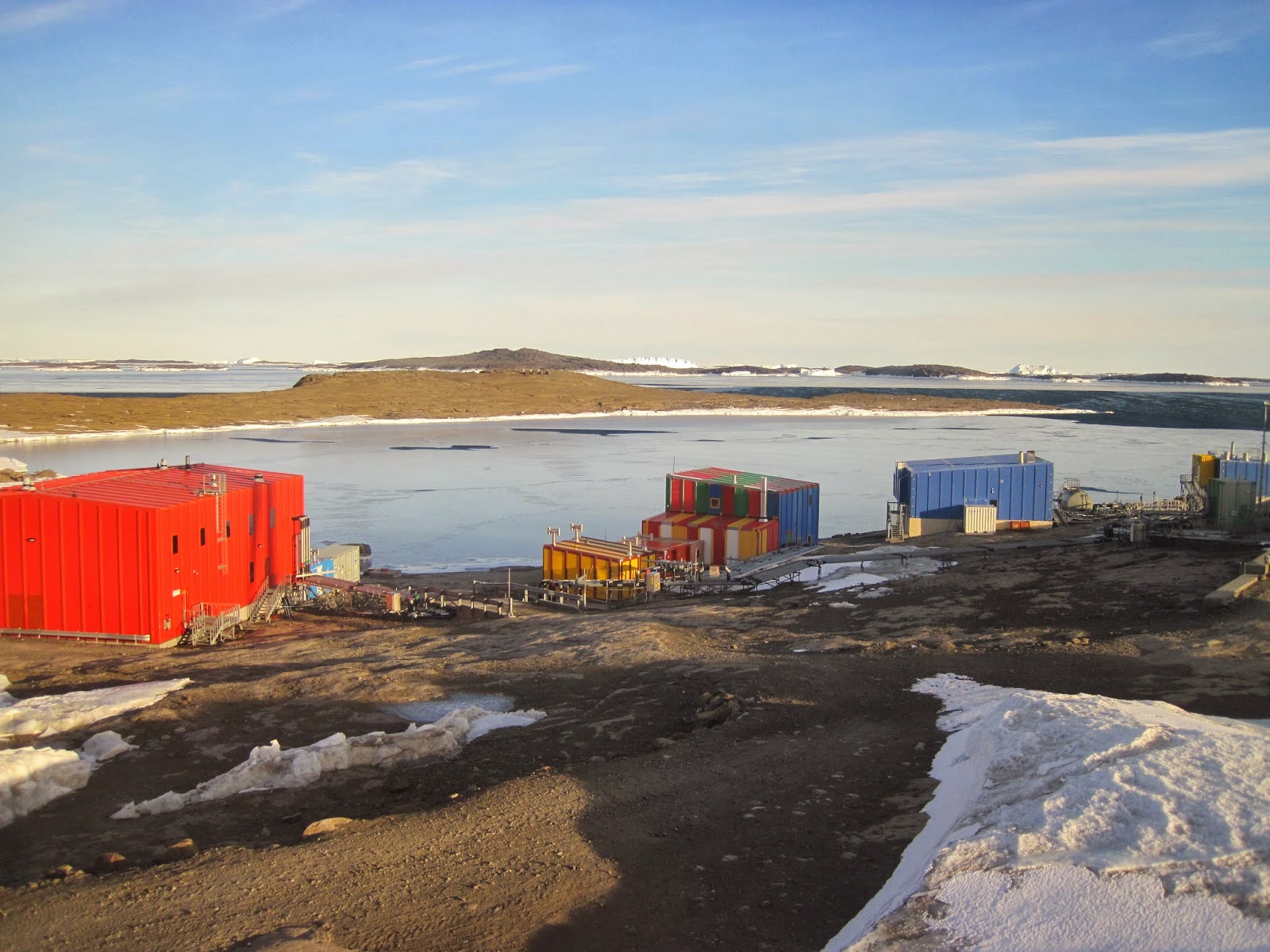 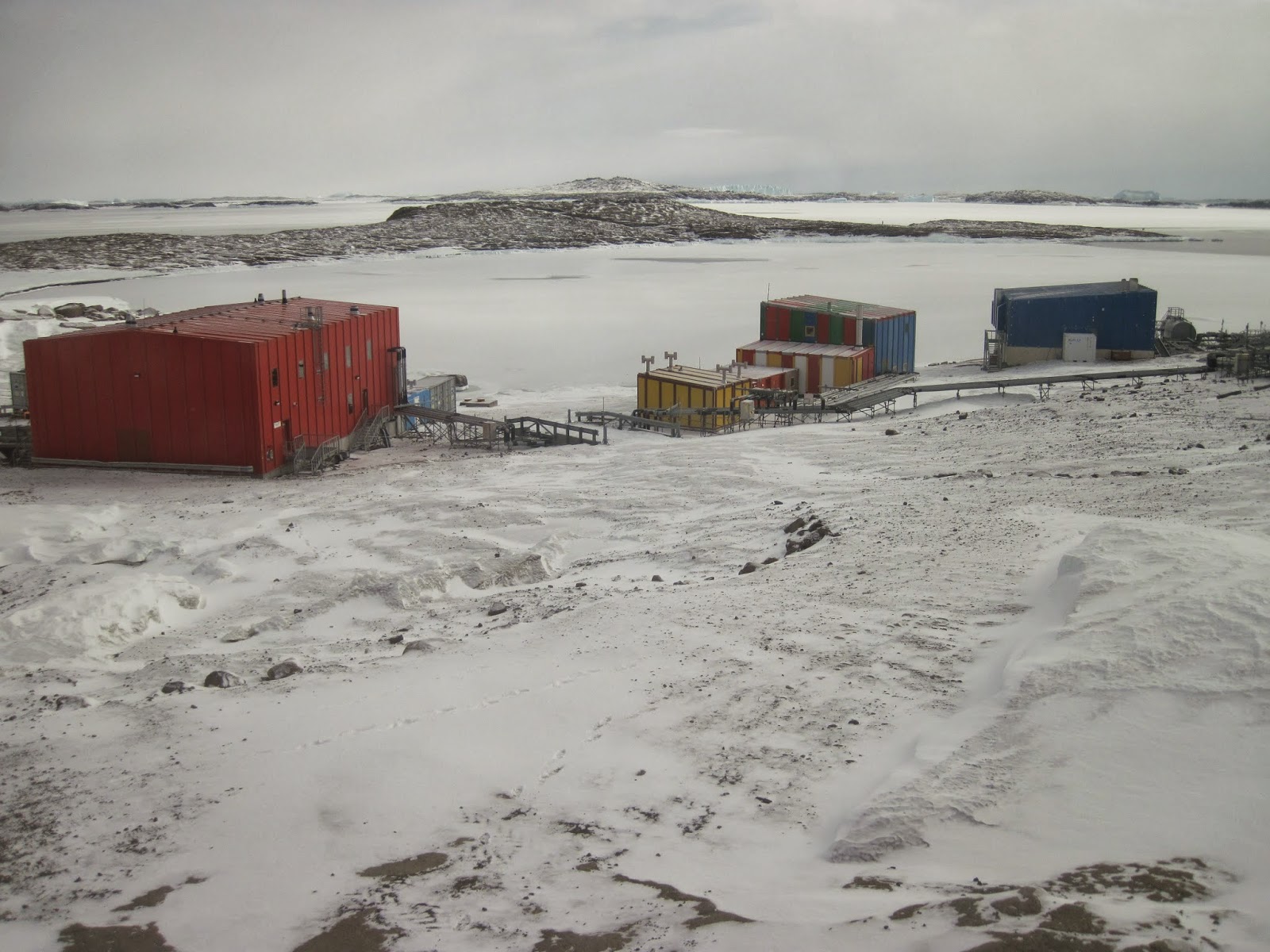