This morning the winds were quite light again and our biologists wanted to go boating once more. This time they wanted to go as far east as the Klung Islands and then work our way back to Mawson via the many others Islands on the way back looking for debris and to audit the Adélie penguins. The weather was overcast all day with light wind and it was very cold. The water was very clear and after we dropped off our passengers we putted around the lee of the islands looking at all the sea creatures under water.

I used the paddle to raise a large starfish for a closer look and we also saw a large sea worm the same as the one I found frozen in the sea ice six months ago and lots of sea spiders. We saw a few Weddell seals sun baking here and there on the ice and also a Weddell seal in the water that I managed to take a picture of. Having my hands in the water for about ten seconds made my hands go off and the pain was excruciating but worth the effort. It was another great day out on the water, not as good as yesterday, but even a shit day on the water is better than a good day at work. We arrived back on station late in the afternoon cold and exhausted ready for a hot shower and a feed. 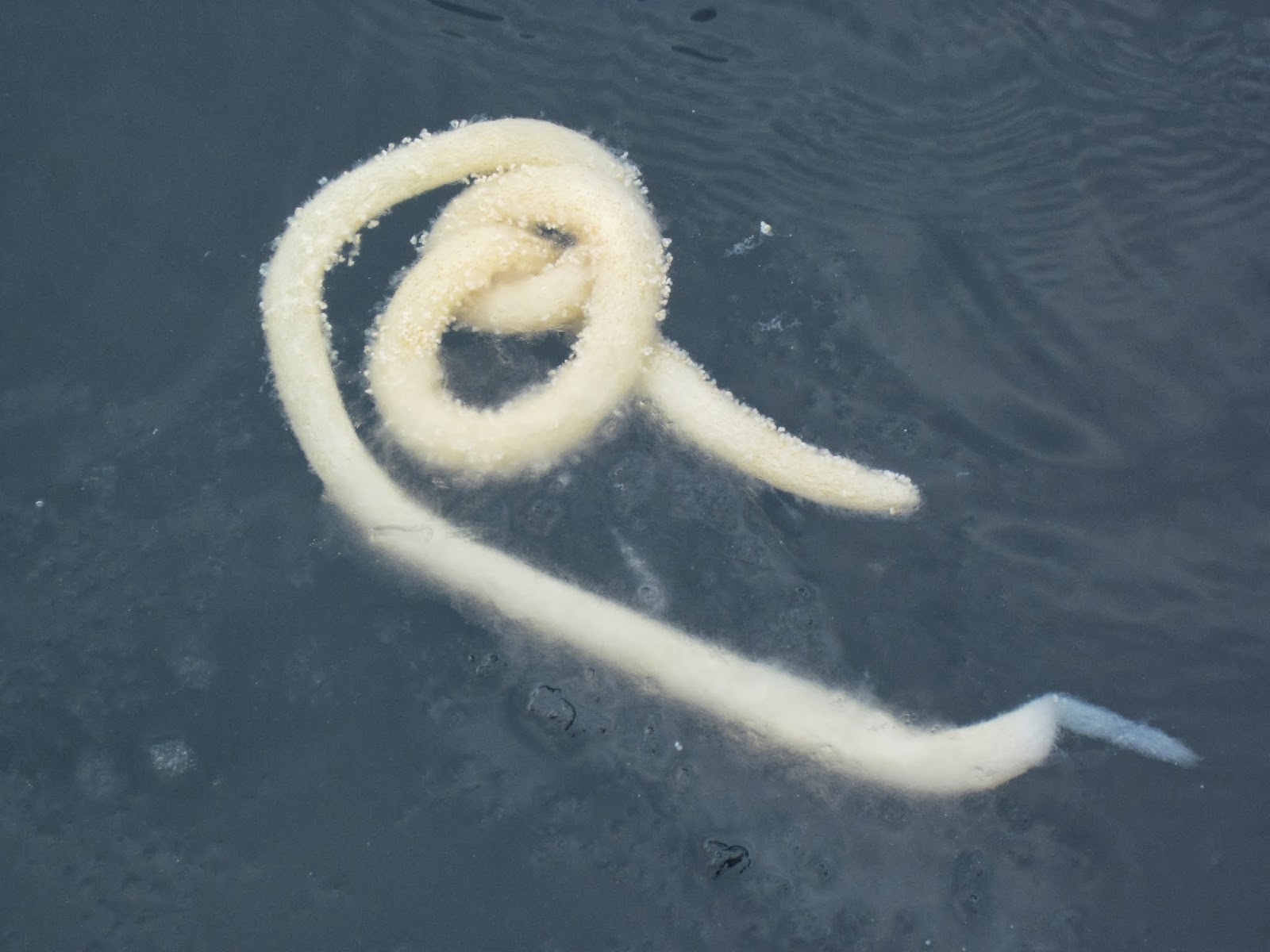 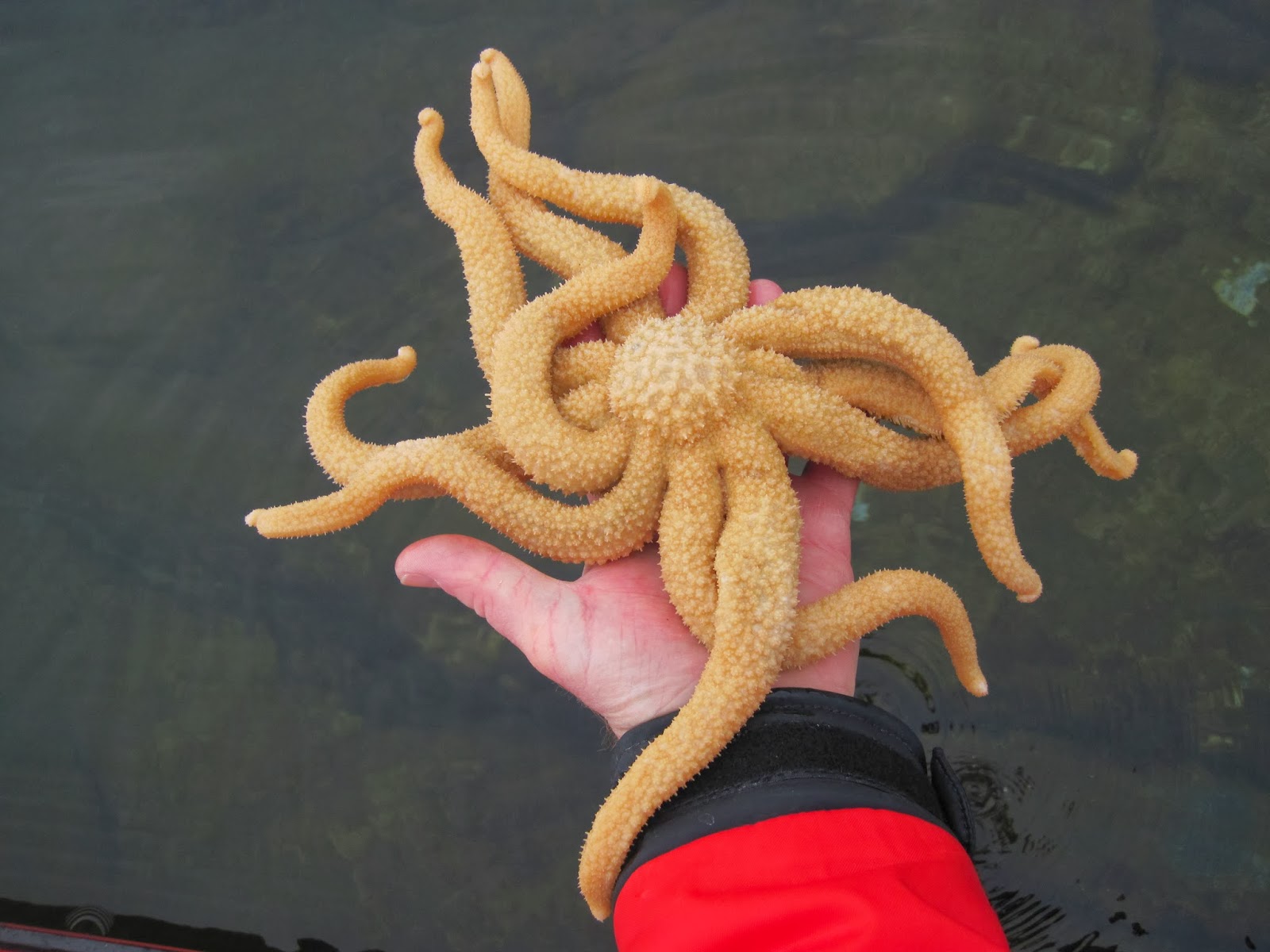 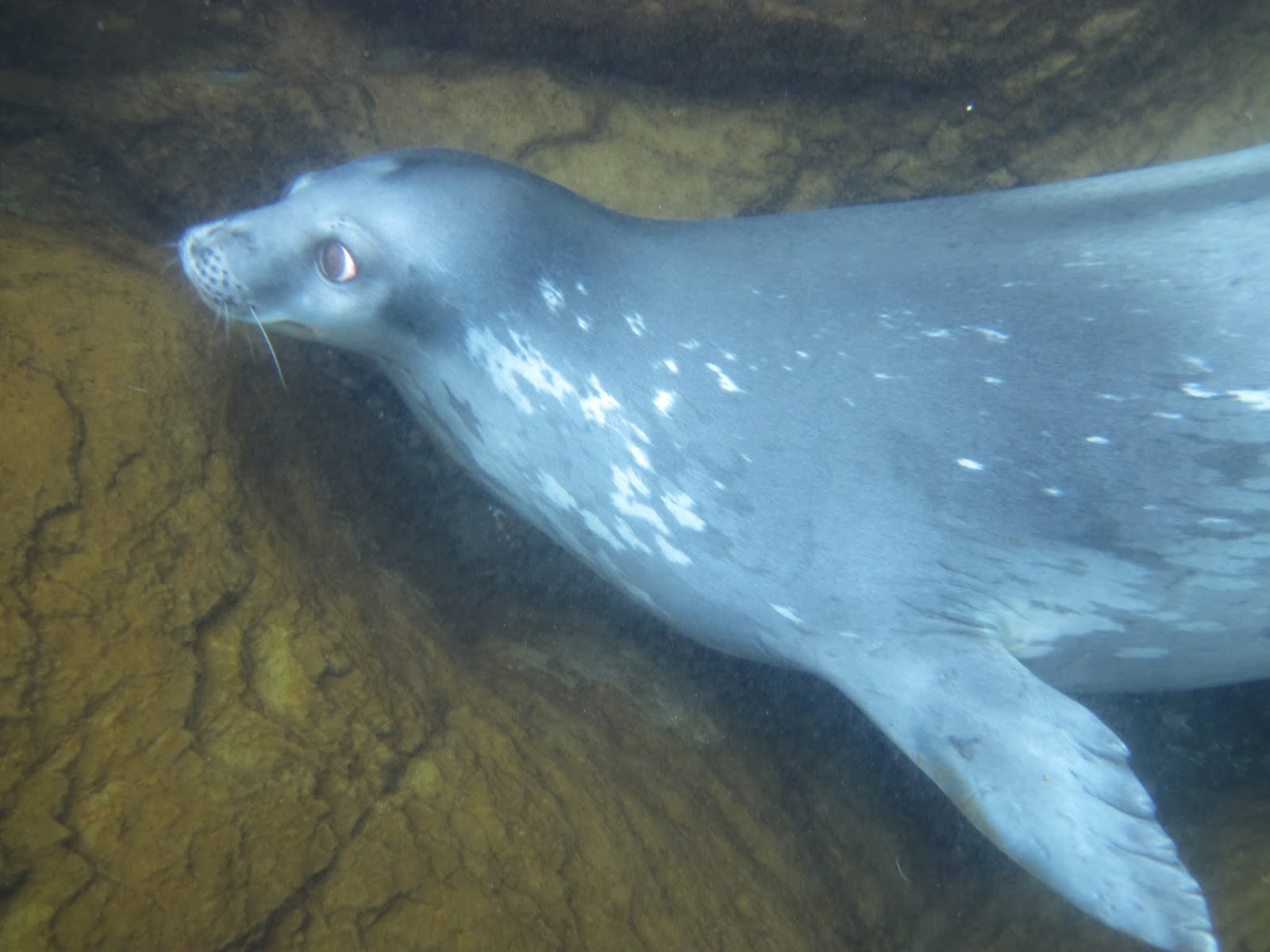 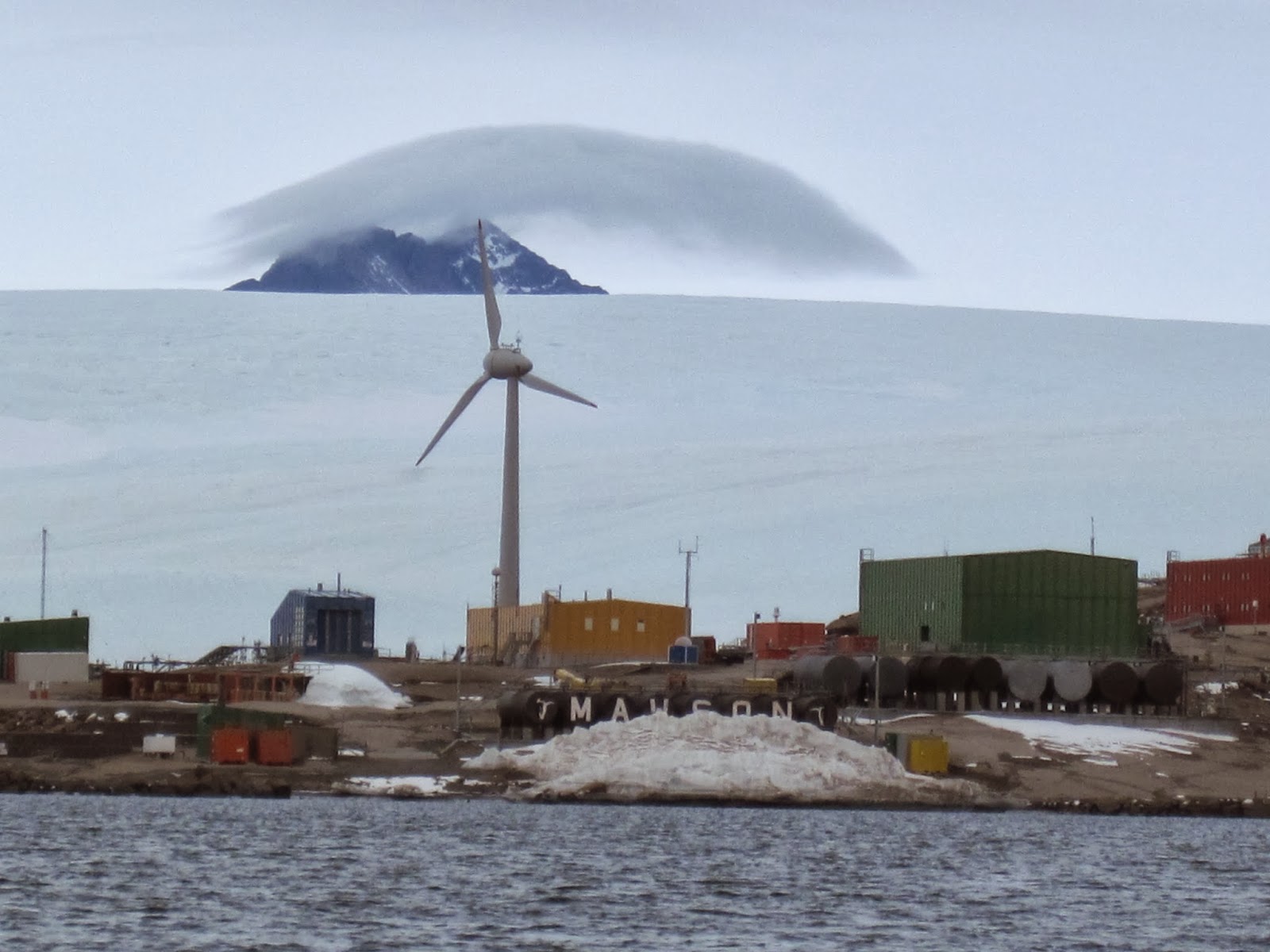