This morning the wind was blowing pretty hard so I stayed in my room doing my emails until it was time to do the ARPANSA filter change. Chris gave me a hand to do the calibration check of the spare detector now that it had cooled down to minus one hundred and seventy degrees Celsius and we had ramped the detector voltage up to fifteen hundred volts. The detector checked out okay and the X-cooler was holding up.  Later on I psyched myself up to go back and fix the fault with the audio on the bar sound system. After pulling it all apart again it turned out to be a very simple fix.

At eight thirty, Justin, John, Peter L and I assembled in the mess to prepare to go out to west bay to  hopefully take aurora photos while the wind is clam as it there is a coronal mass discharge due to hit Earth tonight. By the time we got over to west bay there was a faint aurora forming and while we set our selves setup.

The light show just got better and better and I never once felt the minus twenty five cold even though I only had my inner gloves on most of the time and my jacket open. We moved around a lot to take advantage of the ice fall back ground. After about three hours we decided to call it quits and during the walk back all hell broke loose. The sky lit up with the mast awesome aurora display I have ever seen and probably will ever see. It was moving around so fast and in all directions it was hard to keep up with all the action. Not only was it vivid dark green, but it was also purple and red falling as curtains from the sky in every direction.

John had left, Justin had left his camera on time delay and only Peter and I had our cameras. At this stage my camera and battery's were so cold I was only getting about two shots per battery before having to warm them up in my glove. I fumbled around with my gloves on changing battery's and adjusting camera settings and only managed to get a couple of photos, but the aurora was so bright and so fast moving with the camera setting I had been using what photos' I got were blurred and over exposed. It was such an awesome experience and I was so pumped up I didn't get to sleep till about four o'clock in the morning. 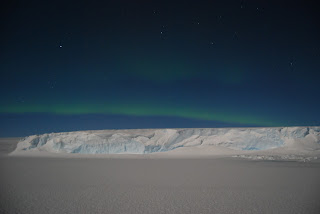 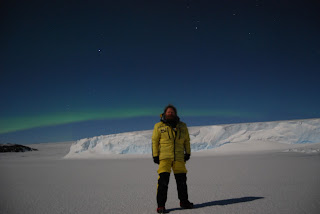 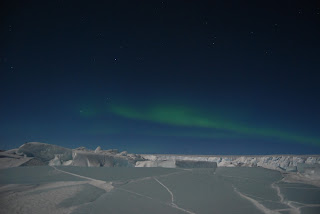 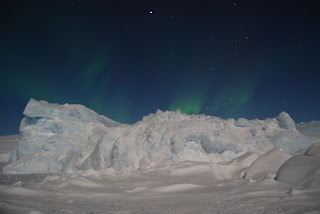 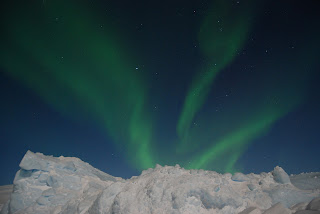 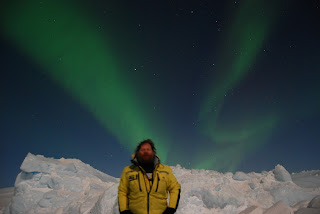 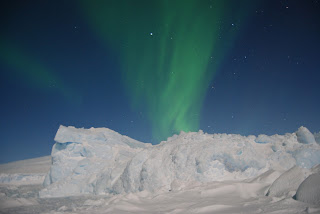 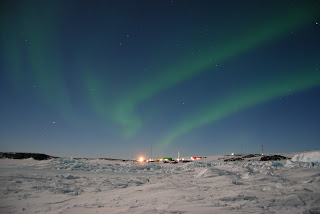 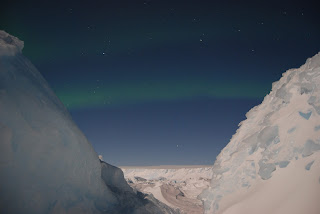 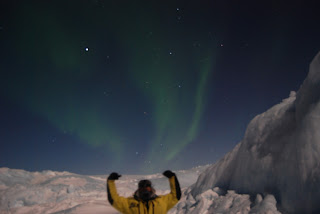 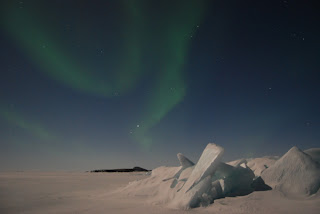 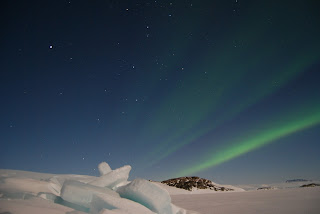 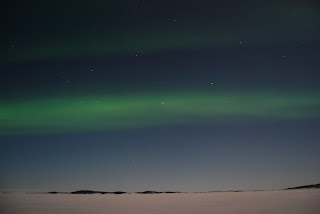 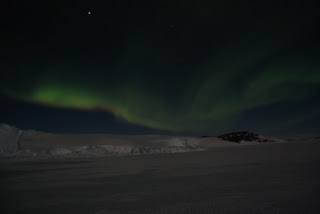 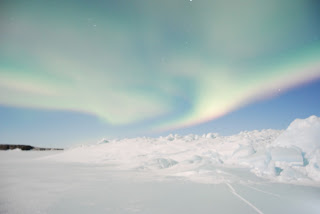 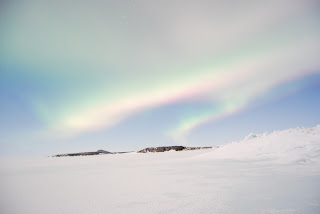 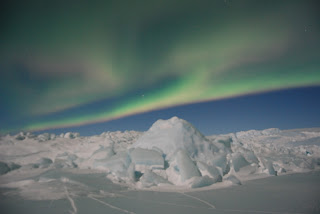 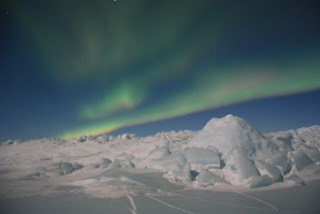 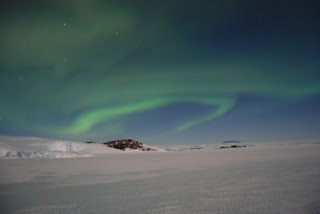 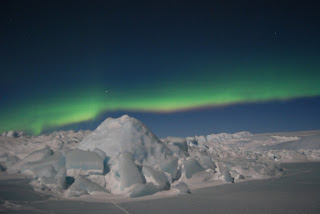 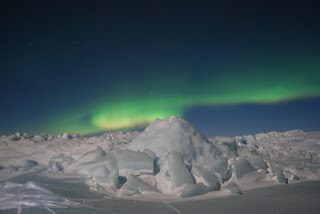 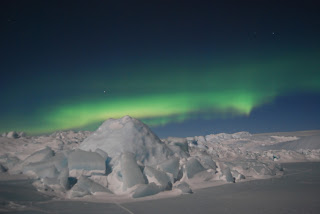 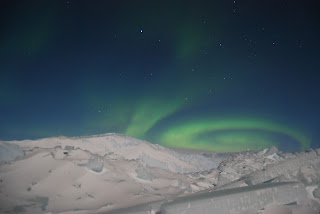