Today was a very overcast day and a bit windy so no point setting up my time laps camera. I spent most of the day going through all my hundreds of emails sorting them all out, replying to some and filing all the others away and highlighting priorities on others yet to be actioned. How did we ever get by without email? It becomes your master and takes so much of your time away. People forget what a phone is for these days.

I also spent hours looking for two software disks that were sent down on V4 with resupply. We need these to rebuild some of our servers and I have to locate them by Monday as a software engineer is flying to head office from the UK to rebuild these servers and without the disks he will have nothing to do. I don’t recall seeing them at all and apparently my predecessor had them when I first got here. I will keep looking but at this stage it doesn’t look too good so I have asked them to be prepared to down load the sixty gigs over the weekend if need be.

After work I took the usual stroll down to the shack but once again there was a total HF black out due to the high Auroral activity.


Olof lives alone on his family's farm after the death of his mother. Unable to read and write, he is dependent on his younger friend, Erik, who helps him in the afternoons. Once a sailor, Erik brags of having known hundreds of women. Out of the blue, Olof advertises in the local paper for a young lady housekeeper, and Ellen, a middle-class city woman, arrives to take over the house and, as the summer goes on, Olof's heart and Erik's desire as well.
This is a really great movie and I recommend it. The female actor is such as classy and beautiful woman and it has a nice ending. I think I even heard a few sniffles amonst the hardened Antarctic expeditioners.

The only flora that exists around Mawson are some likens. I have seen about three or four different species and one of them shrivels up in winter and comes to life in summer when there is some melt water about. The orange variety is very prolific out in the Frames mountains growing mostly on the western sides of the rock faces where it gets the most sun light. 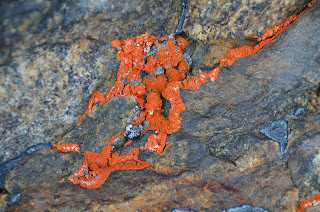 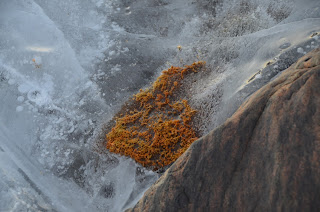 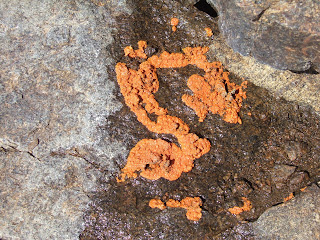 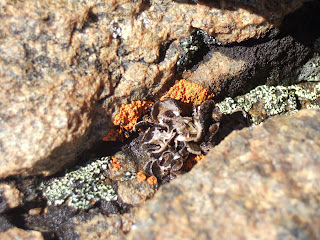 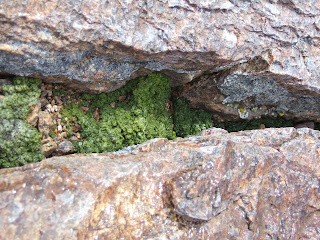